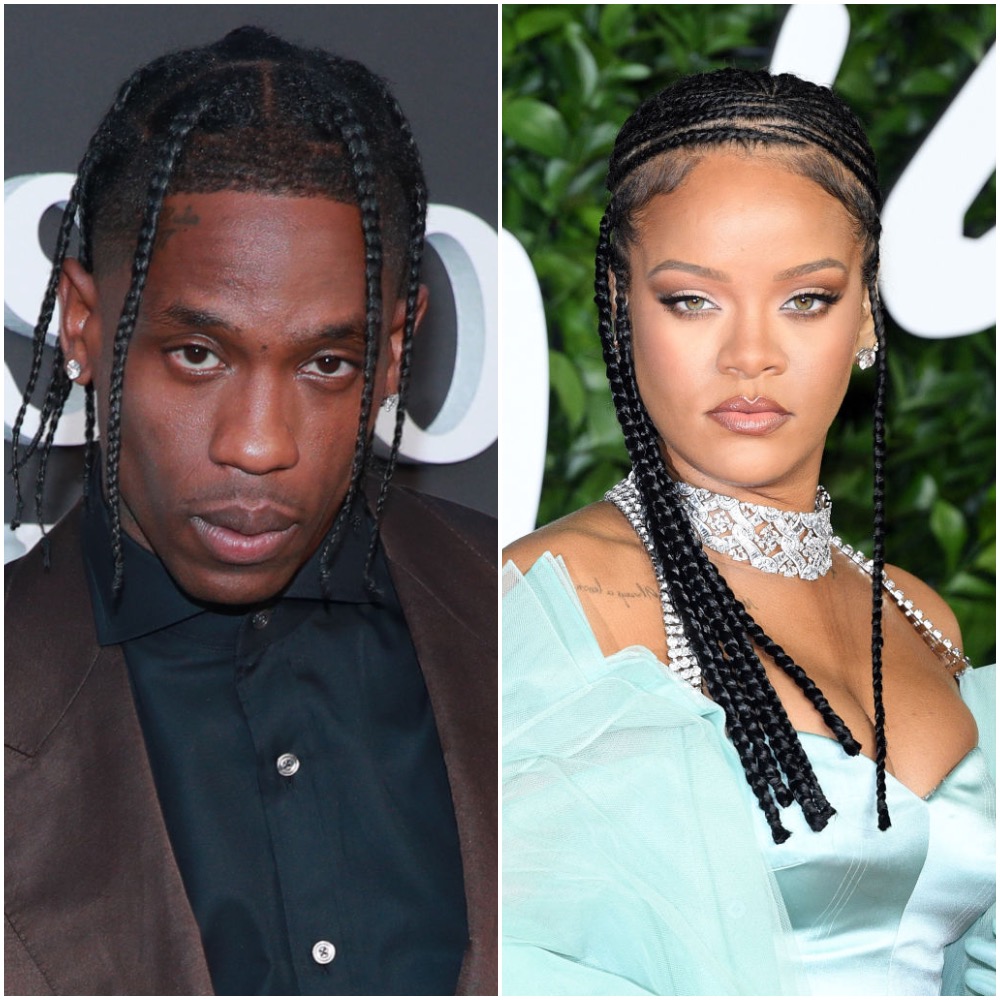 According to new reports, Travis Scott was once in a relationship with none other than Rihanna! This happened before his romance with Kylie Jenner and before he fathered her first child – daughter Stormi.

As for the reason why no one knew anything about the rapper and the singer being together even though they supposedly dated for months, it was that Travis did everything he could to keep it under wraps!

Former Complex editor, Lawrence Schlossman revealed that Travis and Rihanna were romantically involved in 2015, during a discussion with his Throwing Fits co-host, James Harris.

Fellow journalist Jonah Weiner was also a guest during this episode of the show and the three of them talked about different celebs who’ve hated things written about them in the press.

Lawrence mentioned ‘breaking the news’ about Travis and Rihanna dating, ‘which they told [him] not to do.’

According to him, Complex editor Joe LaPuma told him that his choice to ‘expose’ the secret relationship really affected ‘Complex’s relationship with Travis’ in a negative way.

At the time, one interview with Travis was cut short by the rapper and Lawrence mentioned the reason in the story as the rapper being ‘holed up’ with Rihanna.

But when he inquired about their relationship, Travis refused to label what they had, saying: ‘[Don’t] do [me] like that, man.’

As fans know, the rapper and the singer collabed on the song, ‘B***h Better Have My Money’ back in 2015 and rumors started going around that they were dating not too long after the track was released. 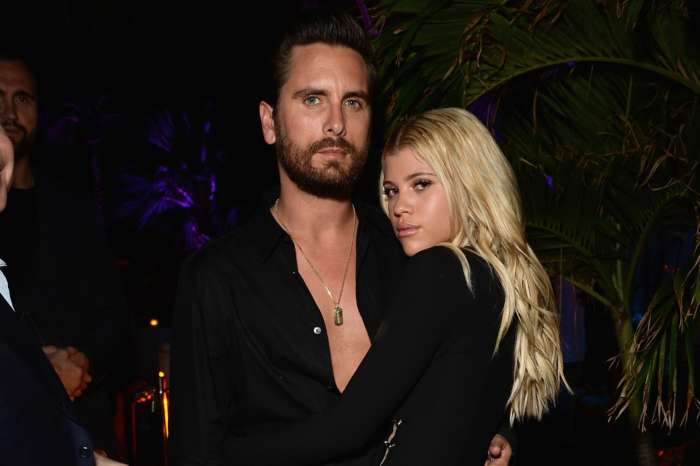