Travis Barker Shares A Note He Got From GF Kourtney Kardashian 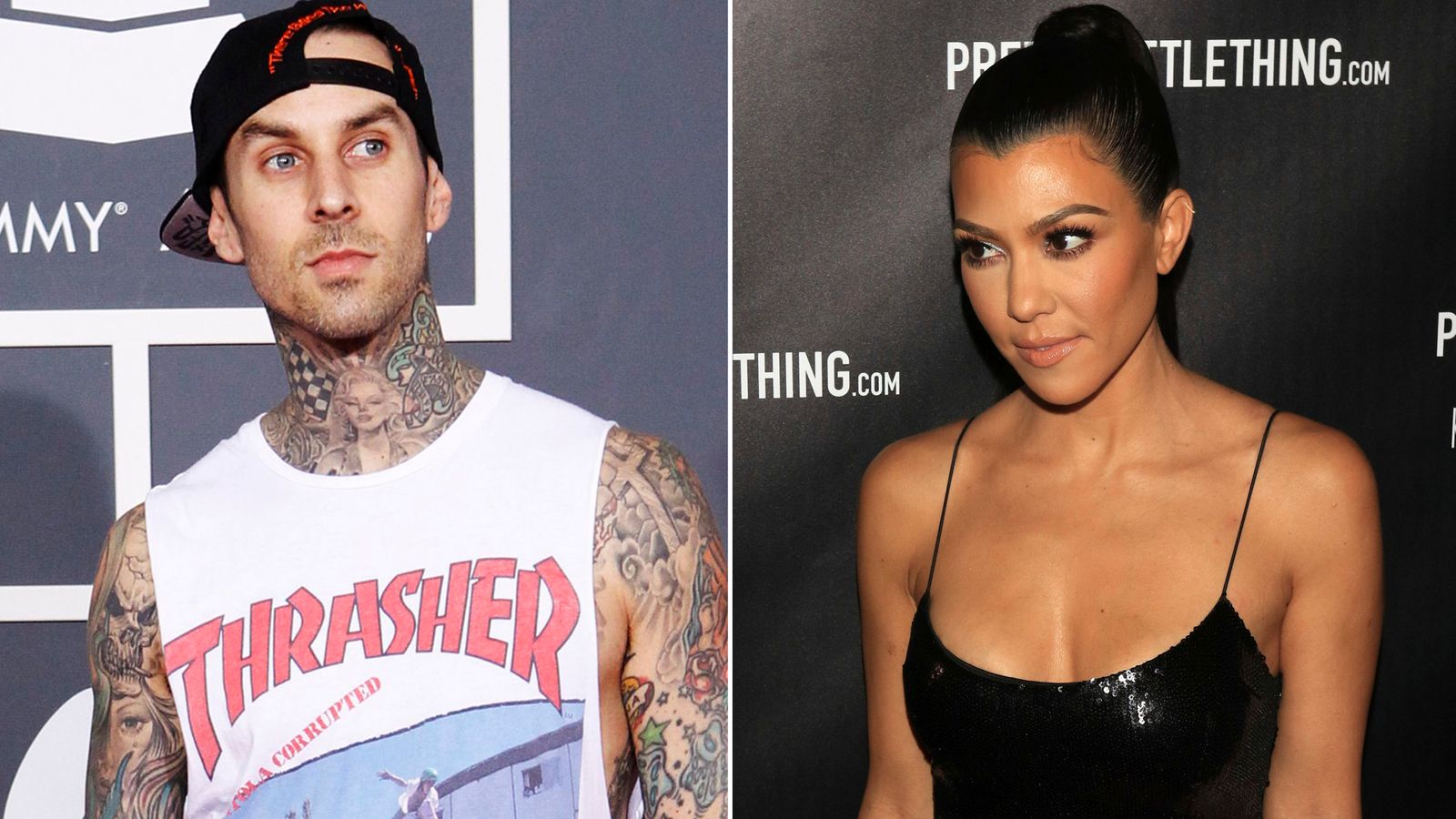 The romance between Travis Barker and Kourtney Kardashian seems to be going on. He just shared a note he received from her. Check out the pic that The Shade Room shared on social media.

‘Toxicity at its richest, 😂’ someone said. Another follower said: ‘Somebody said this relationship had turned emo already😂.’

Someone else said: ‘Kourtney here for a good time, not a long time,’ and one other follower said: ‘i don’t know about that destroy part..’

As you can see in the comments, people are not that supportive of these two’s relationship.

Someone else said: ‘Someone said Scott is somewhere punching mason🤣’ and a commenter posted this: ‘She really is the complete opposite of her sisters 😂’

One other commenter said: ‘The only sister in that family that be dating the white guys 😭’ and someone else posted this: ‘Im convinced Kris didn’t teach any of them how to be alone and learn themselves as Women! It’s almost like they HAVE to have a man, after MAN, AFTER man. 🙄’

In other recent related news, Page Six came forward this week to confirm that Travis Barker and Kourtney Kardashian have officially started dating, which has admittedly taken a lot of people by surprise.

However, an aspect of their new relationship that has garnered even more controversy was the reaction of Barker’s ex to the news.

As it was noted earlier, Travis Barker‘s ex-wife and the mother of his children, Shanna Moakler, reportedly liked a social media post from a commenter who claimed she was way classier than Kourtney, and it wasn’t a big deal that he moved on.

RELATED: Is Kourtney Kardashian Leaving Keeping Up With The Kardashians So She Can Go On More Dates? 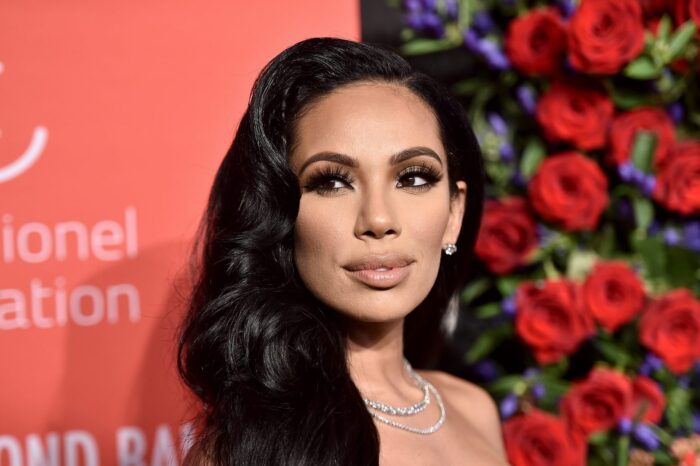