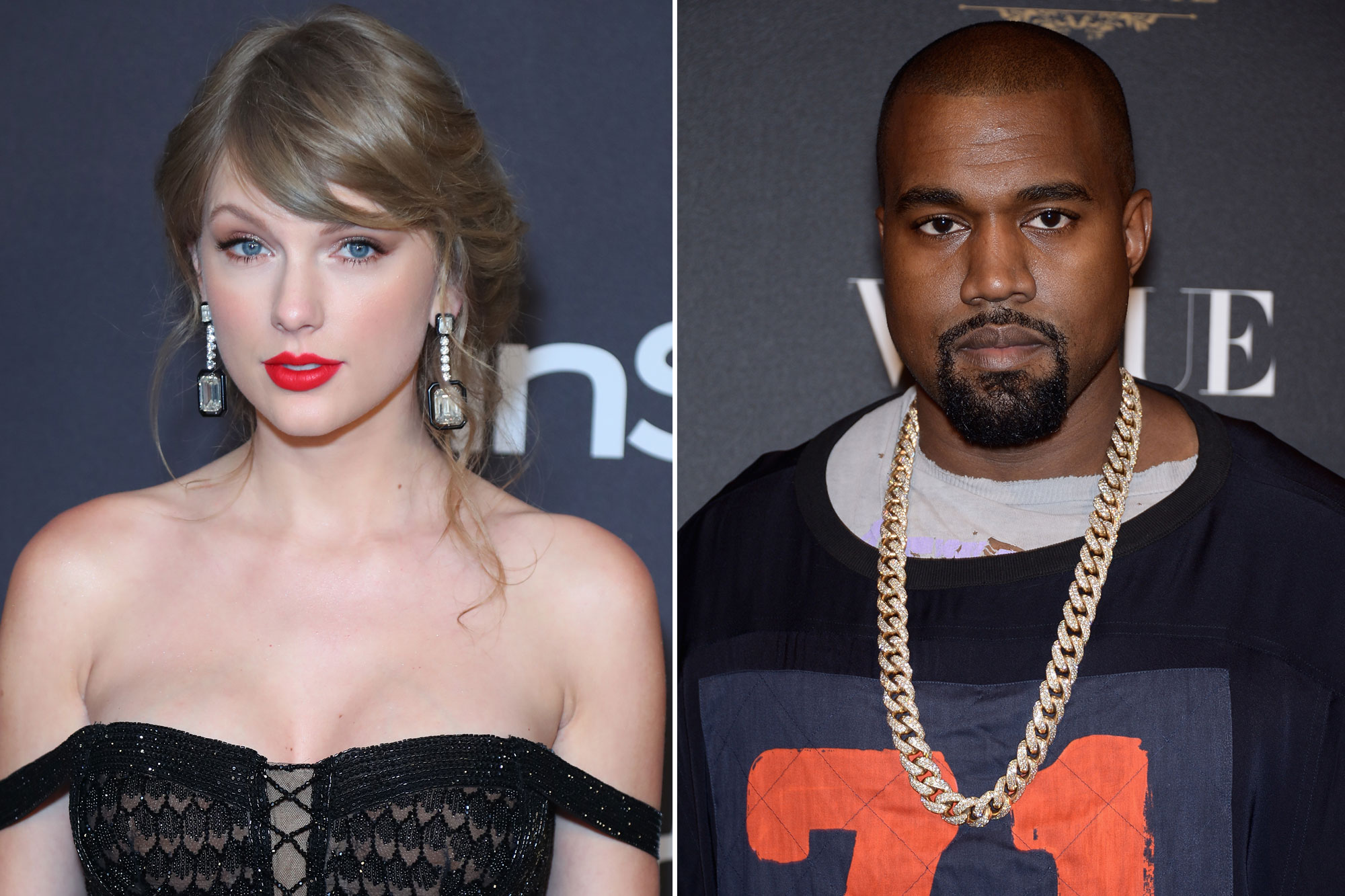 It was 2016 all over again because this weekend, the hashtag #KanyeWestIsOverParty was trending for the feud between Kanye West and Taylor Swift was back on.

The drama was refueled after the entire footage from the “Famous” phone call between the two artists leaked online and revealed that Taylor was telling the truth all along.

In case you have not been following, here is a brief recap of the scandal. The duo made headlines in early 2016 after Kanye dropped the controversial song “Famous,” which featured the lyrics, “I feel like me and Taylor might still have sex. / Why? I made that b*tch famous,” in reference to the Beyonce MTV drama.

At the time Kanye said he had Taylor’s permission to use the line and she denied it.

Kim Kardashian stepped in and posted a video that showed Kanye talking to the diva about the song, and it painted her as a liar.

Below is the full transcript of Taylor and Kanye’s phone call about “Famous”:

KANYE: [Talking to someone who isn’t in the room] Lock that door and then stand on the other side of it until I knock for you … No, lock the doors up.
KANYE: [Has already been talking to Taylor and resumes the conversation] …old school s—, yeah. I’m doing great. I feel so awesome about the music. The album’s coming out February 11, I’m doing the fashion show February 11 at Madison Square Garden, we’re dropping the album February 12th that morning. It’s like…
TAYLOR: [Inaudible]

KANYE: Oh, thank you so, so much. Yeah. It feels good. It feels like real Ye, Apple, Steve Jobs-type music. So my next single, I wanted you to tweet it. It’s a good Friday to drop it. It’s a good Friday song. So that’s why I’m calling you, that I wanted you to put the song out.
TAYLOR: Oh, wow. Like, um, what would people… I guess it would just be, people would be like, “Whyyyy is this happening?” They would think I had something to do with it, probably.
KANYE: Well, the reason why it will be happening is because it has a very controversial line at the beginning of the song about you.
TAYLOR: …What does it say?
KANYE: So it says… and the song is so, so dope. And I’ve literally sat with my wife, with my whole management team, with everything and tried to rework this line. I’ve thought about this line for eight months. I’ve had this line and I’ve tried to rework it every which way. And the original way that I thought about it is the best way, but it’s the most controversial way. So it’s gonna go Eminem a little bit, so can you brace yourself for a second?

TAYLOR: Yeah.
KANYE: Okay. All right. Wait a second, you sound sad.
TAYLOR: Well, is it gonna be mean?
KANYE: No, I don’t think it’s mean.
TAYLOR: Okay, then, let me hear it.
KANYE: Okay. It says, um,… and the funny thing is, when I first played it and my wife heard it, she was like, “Huh? What? That’s too crazy,” blah, blah, blah. And then like when Ninja from Die Atwoord heard it, he was like, “Oh my God, this is the craziest s—. This is why I love Kanye,” blah, blah, blah, that kind of thing. And now it’s like my wife’s favorite f–king line. I just wanted to give you some premise of that. Right?

TAYLOR: Okay.
KANYE: So it says “To all my Southside [N-word] that know me best, I feel like Taylor Swift might owe me sex.”
TAYLOR: [Laughs] That’s not mean.
KANYE: Okay. Well, this is the thing where I’m calling you, because you’re got an army. You own a country of mother—ing 2 billion people, basically, that if you felt that it’s funny and cool and like hip-hop, and felt like just “The College Dropout” and the artist like Ye that you love, then I think that people would be like way into it. And that’s why I think it’s super-genius to have you be the one that says, “Oh, I like this song a lot. Like, yeah, whatever, this is cool, whatever.” It’s like, I got like s— on my album where I’m like, “I bet me and Ray J would be friends, if we ain’t love the same bitch.”

It is not clear if Taylor will address the matter in the near future. 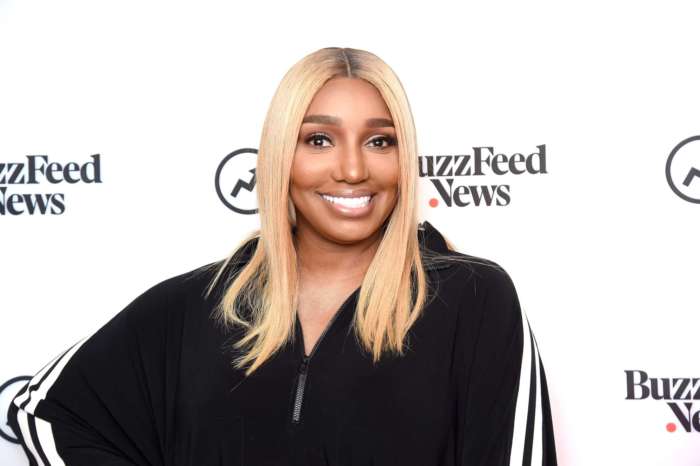 Kim has always been a liar. Opportunist who jumps on it if it comes with fame and $$.