The Alaska State Troopers first responded to a call shortly after 11:30 pm on Friday. The police placed the 29-year-old under arrest for assaulting an acquaintance and taking away her phone when she called the cops for help.

Additionally, the department charged him with disorderly conduct and resisting arrest. They’re holding him in a cell without bail. As you may know, Track, the son of Sarah and her husband, Todd, has been in and out of trouble with the authorities repeatedly.

In June, Track pleaded guilty to first-degree criminal trespassing charges after the police arrested him for something which occurred at his parent’s home in December 2017. Following the incident, Track spent five days in jail.

?? Sarah Palin’s son, #TrackPalin, was arrested on Saturday after he violently attacked his father, Todd. HIs father suffered severe blows to the head and substantial bleeding. Palin, the former Alaskan Governor, says Track suffers PTSD after having spent a year in Iraq with the Alaska-based 25th Infantry Division’s 1st Stryker Brigade. This is not Track’s first arrest, previously being charged with domestic assault against a former girlfriend, and later pleaded guilty to misconduct with weapons and possession of a weapon while intoxicated.

The 54-year-old politician, Sarah, said to Alaskan authorities at the time of the incident that her son broke a window, pushed his father to the ground, and struck him on the head.

Before the altercation, Track was on probation for a domestic violence arrest in January 2016 after Track allegedly pulled a firearm on his then-girlfriend. Jordan Loewe.

During a conversation with Us Weekly, his sister, Bristol Palin, spoke on her brother’s problems. The 27-year-old star of Teen Mom said that her brother “is a grown man,” and she doesn’t have much to say about it.

According to the reality star, Track is an adult who makes his own decisions, the same way she does. Interestingly, Track comes from a well-to-do family, considering Sarah ran for the vice presidency in 2008.

Her family life has always proven to be an issue of contention, with critics pointing to her pregnant teenager, Bristol, and Track’s history of abuse and arrests. 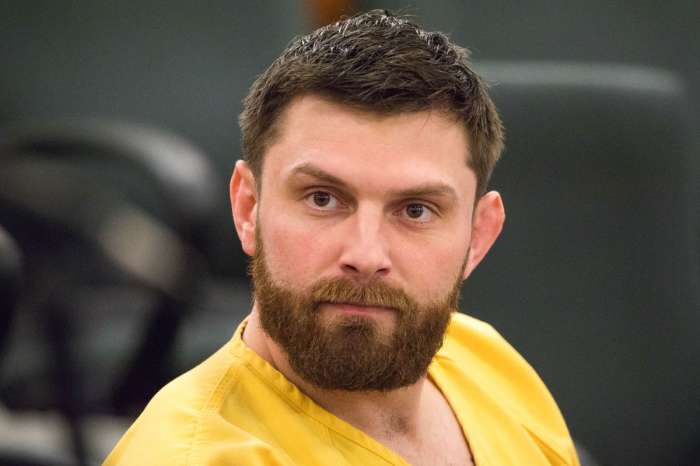 Sarah Palin Has Turned Her Back On Her Violent Son, Track!