Traci Braxton opens up about the future of the Braxton Family Values and she also discusses the reason for which Phaedra Parks joined the series. Read all the details below.

Traci told Essence that she asked the former RHOA star to join her on an adventure Wyoming and South Dakota in order to learn about the history of Black cowboys.

Traci said that this trip came after she and her sisters had a fight after reports claimed that filming for the show ended because the family refused to return until they renegotiated their contracts.

‘I was down in the dumps with my sisters…and it was one of my business ventures, my Black Cowboy Whiskey,’ she said. She also made a reference to the whiskey brand where she’s a brand ambassador.

She continued and explained that ‘I wanted to reenact being on a ranch with black cowboys.’ 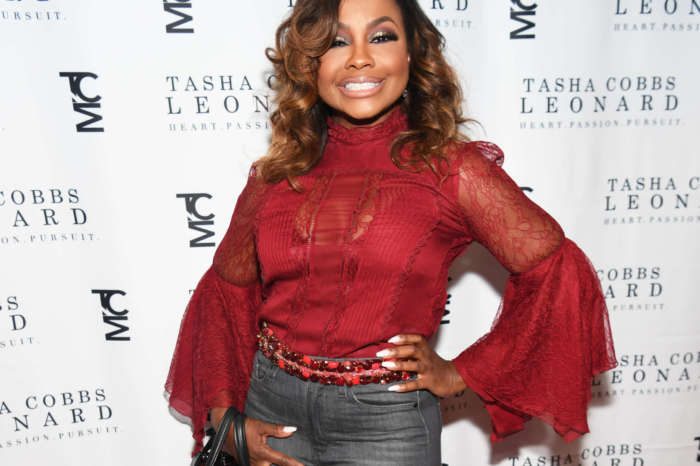 Phaedra Parks Documents Her New Orleans Trip With A Clip 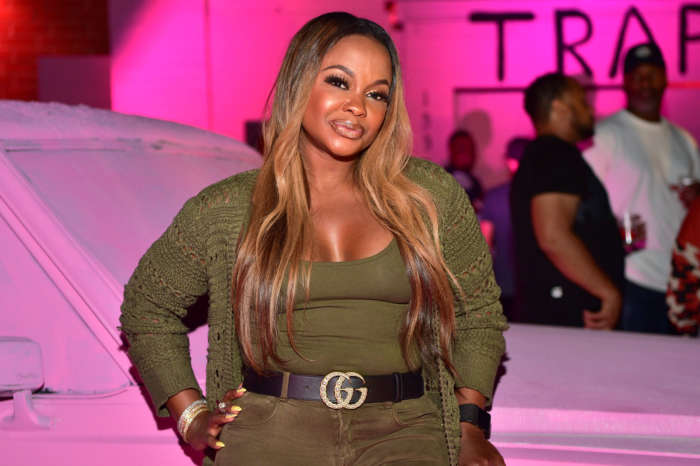 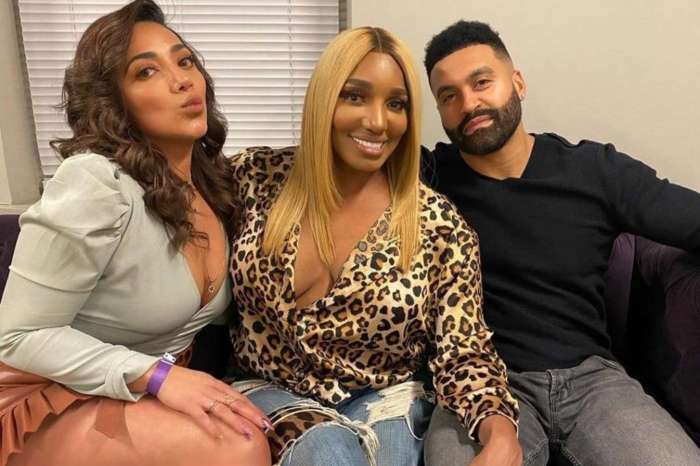 Apollo Nida And His Fiancée, Sherien Hang Out With NeNe Leakes And Haters Say It’s Disrespectful To Phaedra Parks

Cardi B Shares Another Glimpse Of Baby Kulture In A Pic & She's Holding Her Hand! - People Focus On The Baby's Color