It’s no surprise that someone with a mother who has had a legendary musical career for decades would have greatness running through her veins. Tracee Ellis Ross has always been a star but perhaps the rest of the world is just catching up. What’s refreshing is that no nepotism fuels her rise to greatness, she’s a clever, dope, talented, and interesting person without that legacy tie.

But having Diana Ross as your mom is probably pretty awesome.

Ross covers a special issue of Vanity Fair where she talks about her career, her activist work and why she’s a champion for women and diversified purpose.

She recently gave a TED talk on the topic of female fury, stars in the popular, critically acclaimed comedy show Black-ish and is deeply involved in the work of the Time’s Up movement.

She’s also decidedly fashionable, has an eclectic style and wants people to stop asking her about marriage and babies.

Ross has got famous friends who encourage her and lift her up when she’s navigating moments of uncertainty or doubt.

During an episode she was directing on Black-ish, she was faced with very difficult realities and turned to her group text that consists of fellow actresses and directors, Kerry Washington, America Ferriera, Eva Longoria and Rashida Jones.

Washington told her that the best acting she’d ever done on Scandal was when she was directing and that Ross would get through it.

She’s talked extensively about other people’s perception of what a woman her age should do with their life.

Ross fields questions right and left, all the time about pregnancy and children, to the point where she’s had to expressly say “get out of my womb.”

Some women don’t have children and some women can’t. It’s a delicate topic that many people feel is their business or concern because it is so widely expected.

For now, Ross is completely content with blazing her own path, continuing to do work she feels passionate and invested in while wearing kick-ass clothes and enriching the people she surrounds herself with. 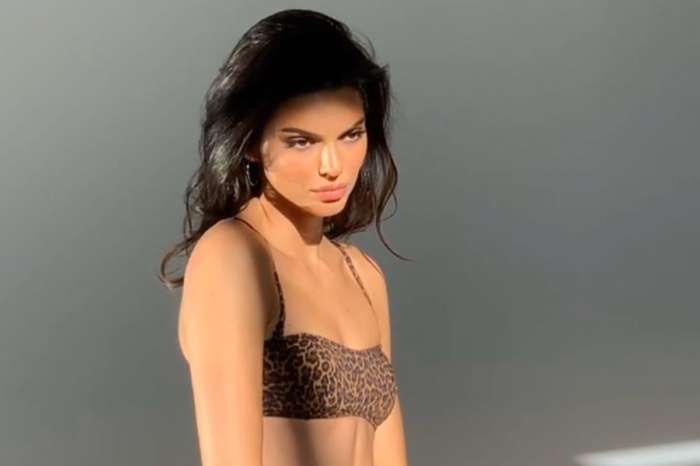 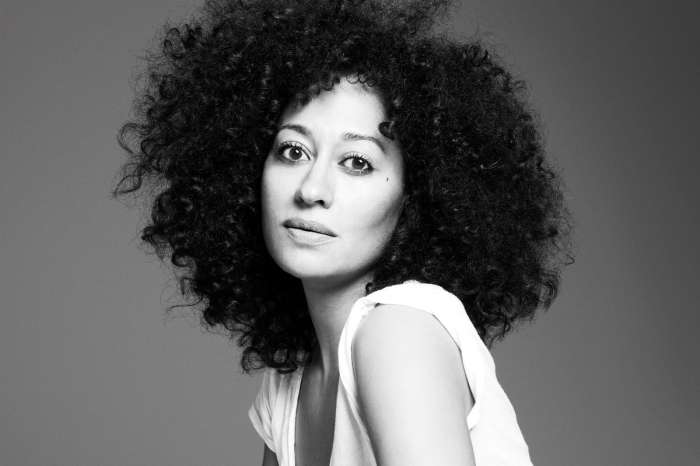 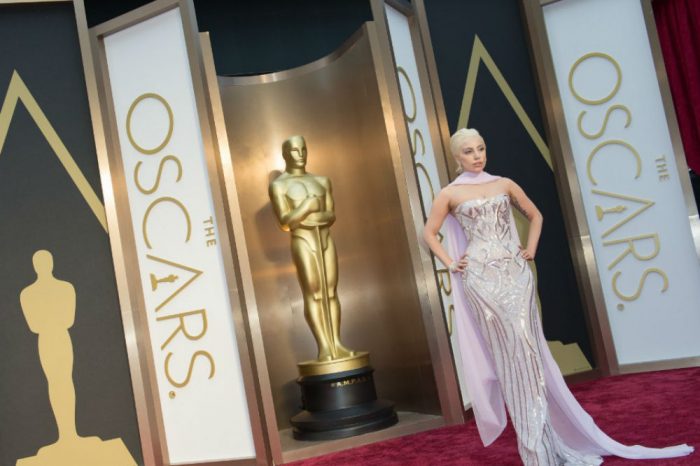