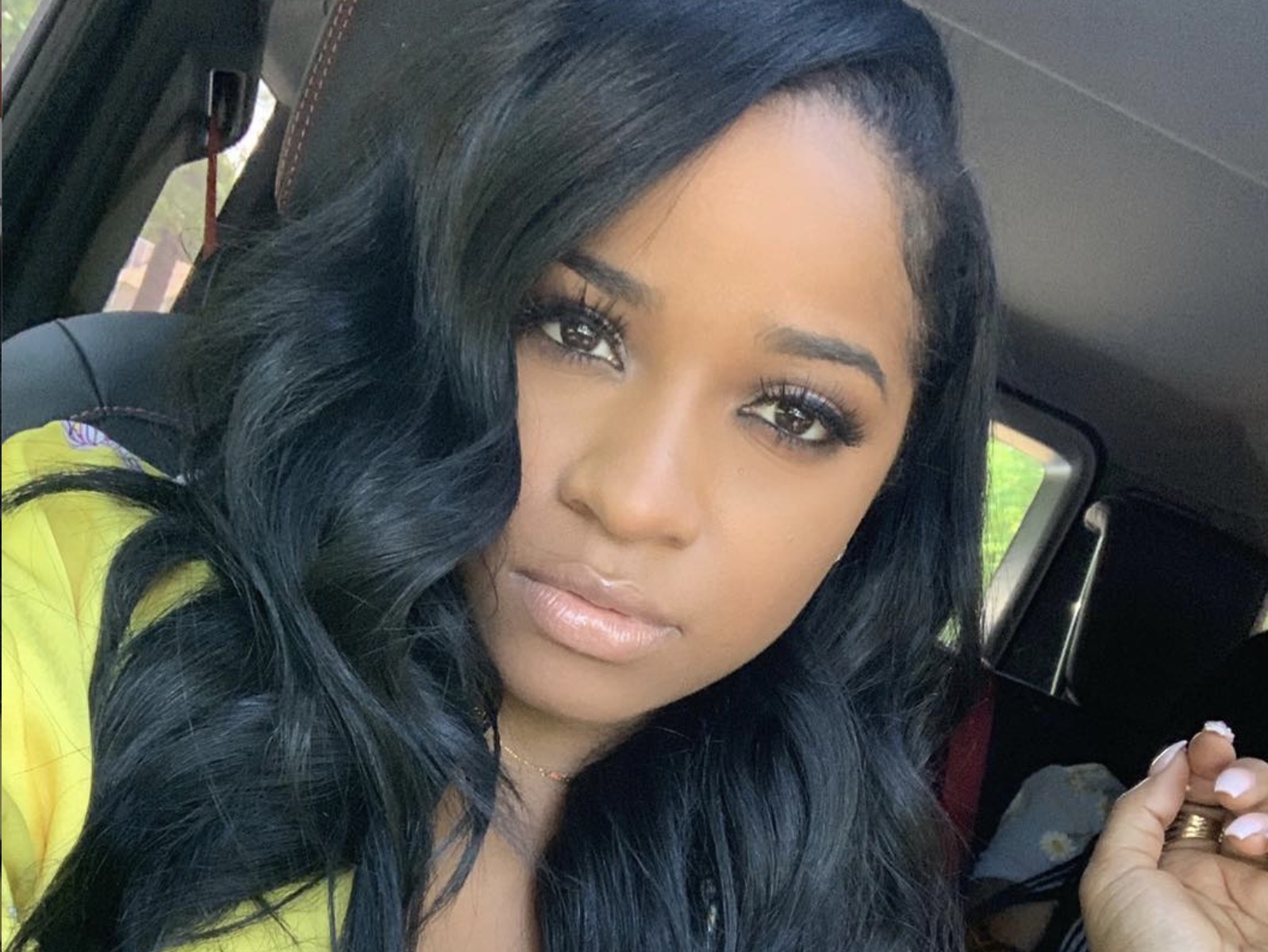 Toya Wright’s fans are aware of how much suffering she went through when her two brothers were brutally murdered a few years ago. She and the whole family have been mourning Rudy and Josh for a really long time, and now, it seems that justice has finally been made.

It’s been reported that their alleged killer was sentenced to life in prison.

The Shade Room writes: ‘It’s been three years since Toya Wright lost both of her brothers in a tragic shooting, and while she still continues to heal, the case has been ongoing behind the scenes—and it finally reached a conclusion.’

TSR continued and reported that ‘Earlier this week, a jury convicted Antoine “Twezy” Edwards, 34, on two counts of first-degree murder after only two hours of deliberation and a three-day trial. He was sentenced to life in prison.’

Both Kandi Burruss and Tiny Harris show support for their friend in the comments section.

Fans are also showing Toya a lot of support these days.

Somoene wrote: ‘Hopefully, Toya and her family can have some peace now!’

Another commenter posted: ‘God protect Toya & her family! what goes around, gonna come right back .. look at god.’

Someone else posted this: ‘Well you can’t go killing people and expect people to be like FREEE (insert name here) like I don’t understand why ppl be doing that, but he gets what he deserves.’

Other than this, Toya is getting more and more excited about the upcoming Weight No More event that is set to take place in Atlanta. 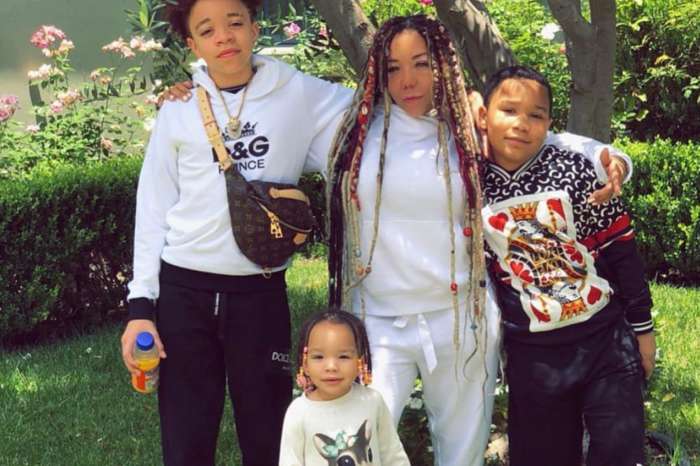 Tiny Harris Is Amazed By Her Gentleman And Protector Son, King Harris - See Her Message