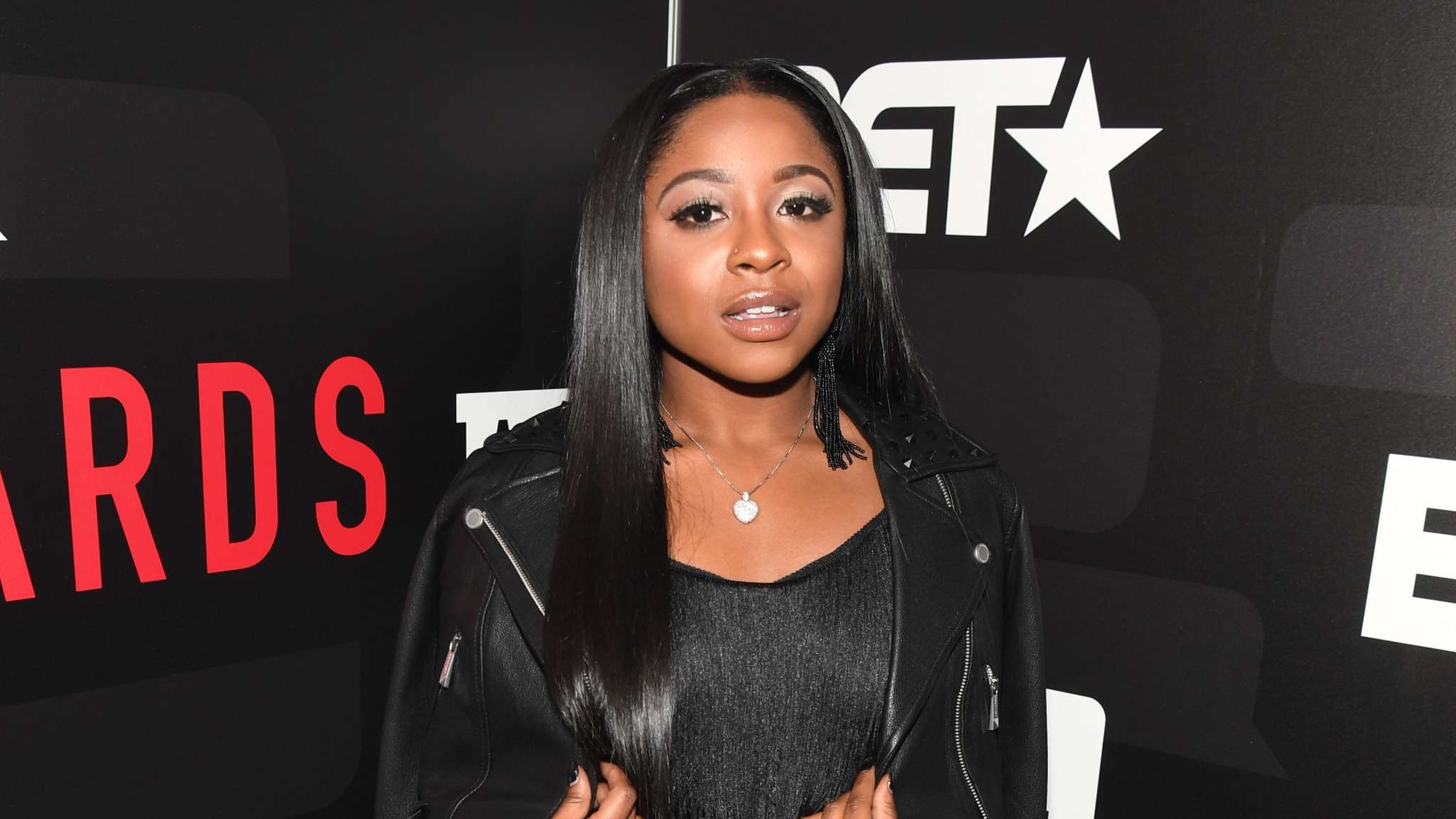 Reginae Carter seems to think that despite the fact she’s working out like crazy, she still has a pretty long way to go in order to get the body which she had a while ago.

She shared some pics on social media, gushing over her older figure. Fans reassure her that she’s still fine and Kim Zolciak’s daughter, Brielle Biermann does the same.

‘Take me back to this body and this boat, please … thank u 🙃🙃 #InNeedofavacation’ Nae captioned one of her pics.

Someone told Reginae: ‘I have this saved on my phone. One of your most flawless pics! Had to store for screensaver and wallpaper use. @colormenae.’ 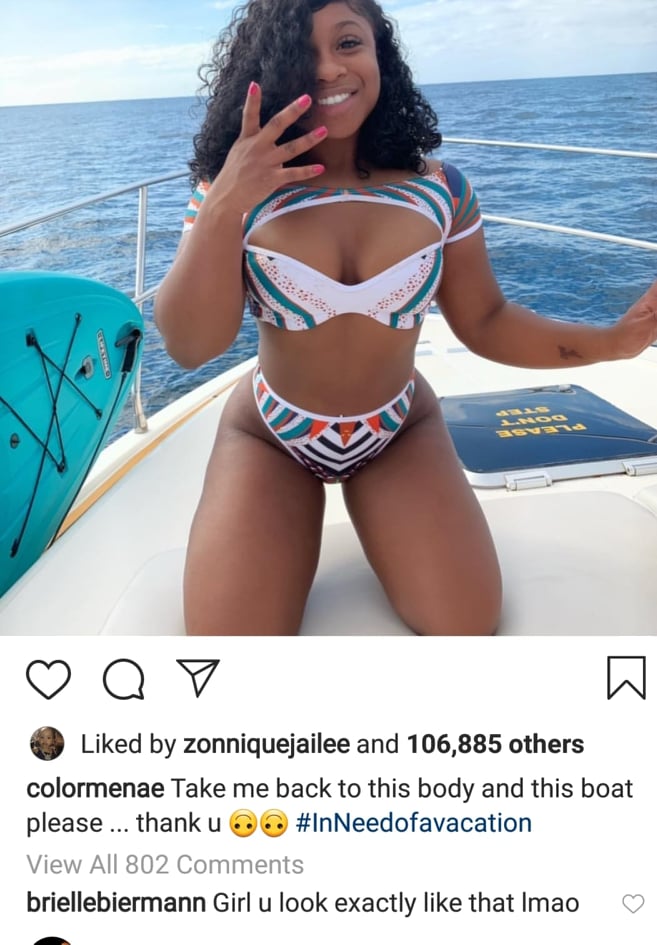 A follower posted ‘What body do u have now? Girl u look the same u r fine!’ Brielle told her the same thing as you can see in the pic.

‘Give me two months … maybe even one lol. 😏’ Nae captioned another one of her posts which includes a couple of gorgeous pics of herself.

A fan gushed over her and said ‘You’re a beautiful blend of both your parents; sometimes I see @toyawright, sometimes I see @liltunechi Still #beauty in both instances. xShannen ❤@colormenae.’

Someone else wrote ‘oh this why Lucci want a bby 👀’

Speaking of Lucci wanting a baby, you may recall that he posted on social media a message in which he was saying that he wants to have another baby and fans went ballistic.

They told Nae that now is the time to leave before it’s too late.

Some of them even told Toya Wright’s daughter that he is definitely a narcissist and she should run as far as possible from such people. Anyway, Toya told people that Nae won’t be having any kids at the moment. 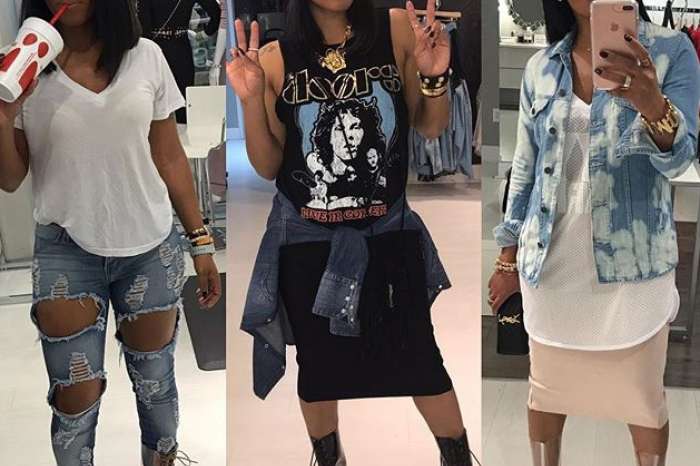