Toya Wright’s Daughter, Reginae Carter Is Called By Fans ‘Wife Material’ – Some People Believe YFN Lucci Should Have Fought For Her 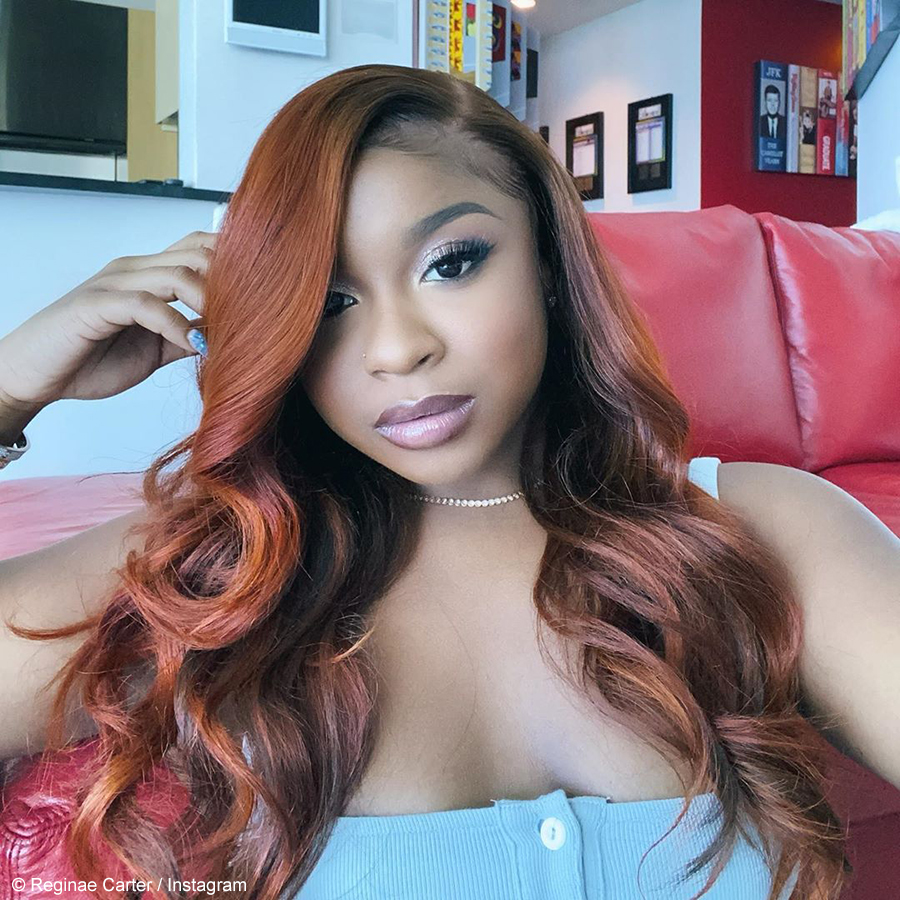 Toya Wright’s daughter, Reginae Carter, shared a new photo on her social media account in which she looks gorgeous as always. While a lot of fans are praising her, there are a few people in the comments who are wondering how YFN Lucci could let such a lady go without too much struggle.

Someone commented: ‘Pretty Henny Glass of Class…[email protected] fine self…’ and another follower posted this: ‘Awww baby I miss you beautiful you look sexy n so fine love you.’

“She high class , Henny in a wine glass “ 💋 jacket @prettylittlething

Another follower posted: ‘When I say you have grown into such a bomb ass young woman! I mean BOMB.’

Someone said: ‘Only a fool would dare risk losing someone like you 😍💓’ and more people agreed that YFN Lucci should have fought more for Nae.

Some fans even called her ‘wife material,’ while gushing over her in the comments.

On the other hand, there are a lot of people who are happy that Nae and Lucci are over because her diehard fans used to say that their relationship was a toxic one.

After the breakup, a lot of people were terrified that Reginae would give in and go back to Lucci, but thisd did not happen, and now Nae is a single buy happy young lady, and her fans and family could not be more pleased.

Other than this, not too long ago, Nae proudly announced her fans and followers that she’s featured in a movie called ‘Dear Santa, I Need A Date.’

She told fans and followers that they could catch the film all month. 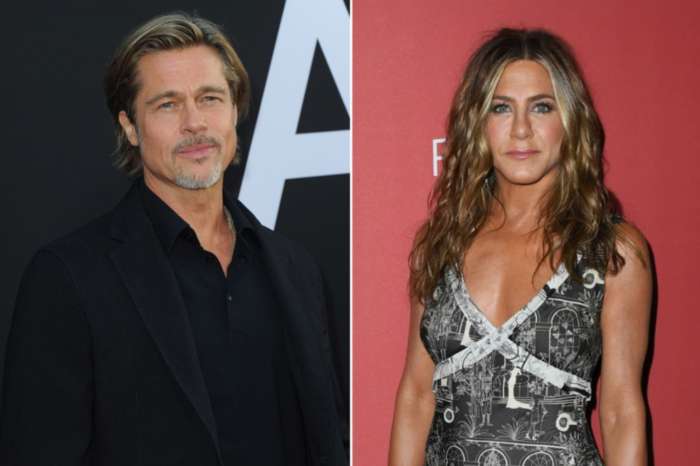