Toya Wright’s Daughter, Reginae Carter Is Bashed By Some People Who Call Her Materialist And Worse 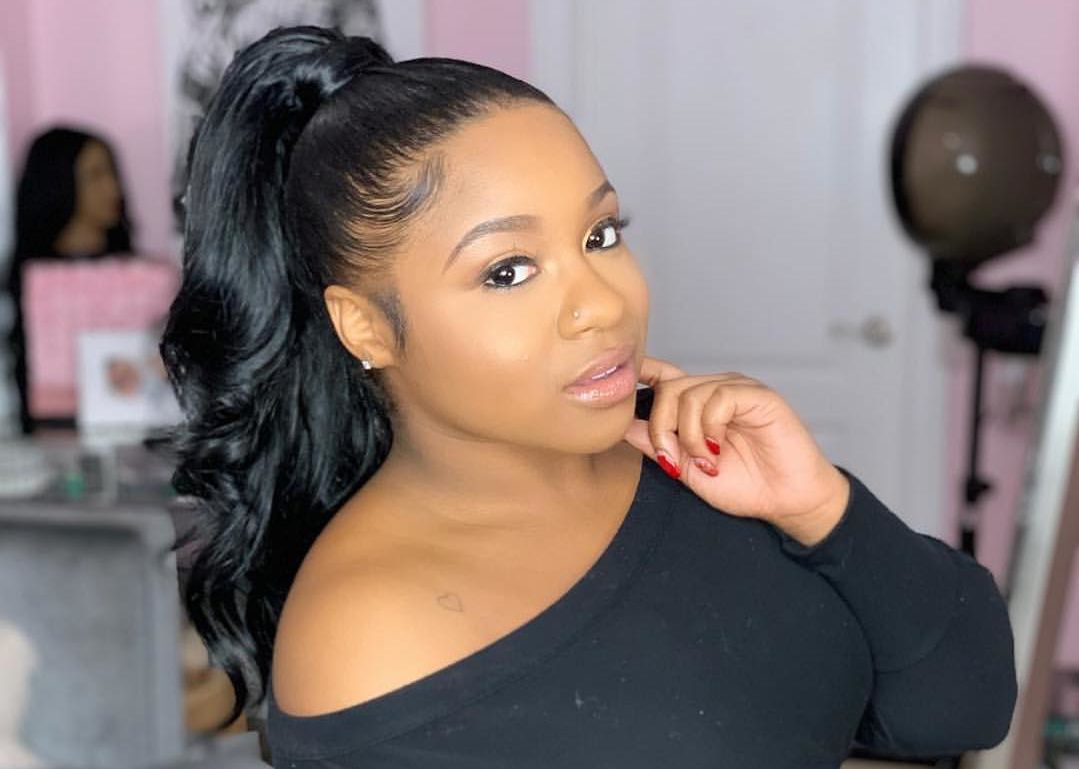 Toya Wright’s daughter, Reginae Carter posted a short clip, and its caption had some of her followers mad. The message that Nae is sending is that it’s very expensive to date her and this made a lot of people angry.

Some even shaded her, and whoever agrees with such words.

Someone commented: ‘Luc doesn’t have to have a dime, all he got to do is keep putting that magic stick on her and she going to keep going to the bank, she asked him on live could she get a Gucci from him, if she wanted to, which is in a song, but why did he said hell naw loud and clear, Luc drive that boat.’

One other commenter said: ‘He did an interview and CLEARLY said that she be tripping when he’s on the road, but he has to work in order to take care of her soooooo… People joke around on live, but I think he dropping some bags on her.’

Somoene else shaded Nae and all the people who like her comment: ‘Sounds like a sex worker and sex worker clones in the comments. That’s the most polite way to say it. Plus, if you are saying that because of “who you are,” then that means you should be able to supply yourself without being overly concerned with someone else’s funds. I see the future of this already and it looks like child support and alimony-every ***’s dream.’

Another follower believes that ‘Love shouldn’t be based on the money in one’s pocket.’

A commenter said: ‘Yeah we know that’s why Lucci went back trapping and ain’t drop no music for a while 😤’

Someone else also believes: ‘Money isn’t everything if he has to spend money just to keep you that means for the right price you can be bought.’ 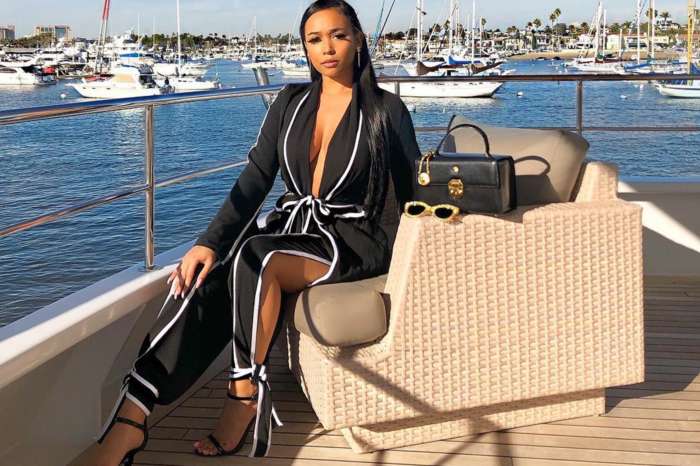 Jordan Craig Stuns In Bathing Suit Pictures While Reportedly On Vacation With Tristan Thompson And Their Son Prince; Khloe Kardashian Must Be Confused

People need to understand 1 she’s young 2. This is the lifestyle that she’s used to plus her dad spoils her. Everyone knows that women usually date men that are like their father. It’s in her nature to be spoiled by men. All women loves to be taken care of. Stop hating. If she like it i love it.