It is a known fact that Reginae Carter is a fighter and she recently took on a fan who slammed her for telling Toya Wright that she is no longer interested in attending college.

On the new reality show T.I. & Tiny: Friends and Family Hustle, Reginae had a massive blowout with Toya who told her to stop running around with her boyfriend, YFN Lucci. Several fans slammed Reginae for being a college dropout.

One person said: “So U quit college to takes pics all day an follow Lucci @toyawright must be very proud.”

During the heated exchange between the mother and daughter, Lil Wayne’s daughter said: “I really like him. He’s sweet and livin’ life. Living our best life.”

Im the Heart of this shii & the heart doesn’t skip ❣️ Outfit : @fashionnova

Toya hit back with: “I don’t like the age difference. I don’t like the fact that he have four kids because I mean you trying to be a stepmom, honey? … You know how I feel about that whole rapper thing. I dated your daddy when I was younger than that, and there’s a whole lot that comes with that lifestyle. And that’s the last thing I want or any mother wants.”

The mom of two went on to explain to Reginae why she needs to focus on her life: “I used to go out of town with your daddy. I [went] to all these after parties and stuff, concerts, back to the hotel.”

A fan had this to say: “Ain’t nothing I said Negative…Hell I said She is telling her right about the Situation.. if u don’t like what I post…keep scrolling Dummy…I’m sure u a Youngsta.”

Picture your life elevating with me ?

Another commenter stated: “You basically WANT her daughter to get cheated on that’s when it became negative and that’s what makes you a weirdo why wish that on her?�The preview showed her talking to her from a mother’s perspective which is fine you came on this post that had nothing to do with that particular preview just to be a negative Nancy. Now, who’s the dummy? YOU. Now have a good night lady.”

Toya always had a close relationship with her daughter. 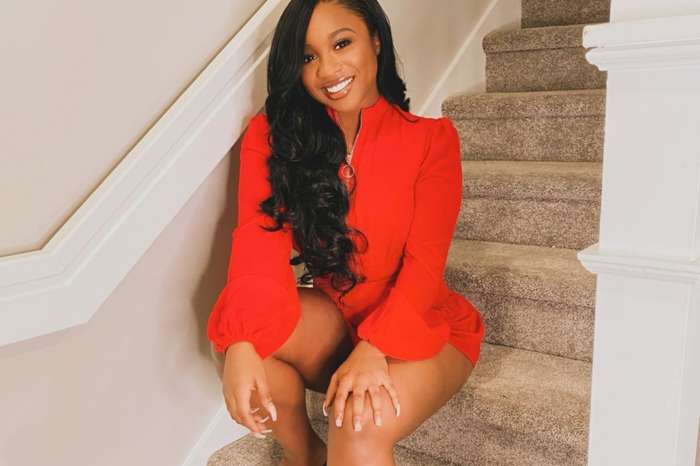 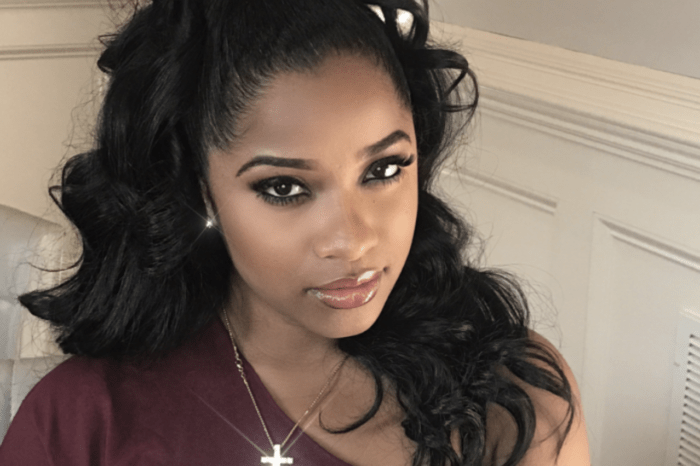 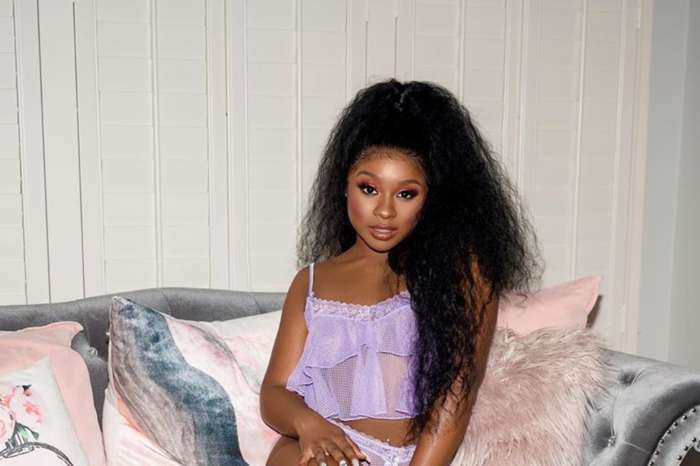