Toya Wright shared a video on her social media account in which she wanted to share her Saturday mood with her followers. They couldn’t get enough of her and praised her in the comments section. Watch the video below.

‘YOU ARE MY GIRL….feeling sexy….what’s in that glass…Mr Rushing take her home NOW….SHE READY….REIGN WANTS A LITTLE SISTER OR BROTHER she just want to be a big sister,’ someone posted.

Another one of her followers said ‘Sooo, they deadass don’t know the lyrics to that basic ass bop? ? Toya enjoying herself tho ??’

Someone else said ‘The person trying to sing the song had me weak tho… didn’t know no words lmao ❗️Toya over there feeling herself yassss mama!!!’

Toya has been trying to live her best life, but her fans keep asking her questions about her ex-husband, Lil Wayne.

She recently took to Instagram, where she unveiled a few pictures and said that she was forced to take the photos because the lighting was perfect at her home.

While many of Toya’s fans complimented her on her ageless look, others are fuming about the fact that Lil Wayne has decided to delay his upcoming album Tha Carter V again.

Toya has been with Robert Rushing for a while, and they share a beautiful baby girl, Reign Rushing. She refused to comment anything related to her ex, Lil Wayne. 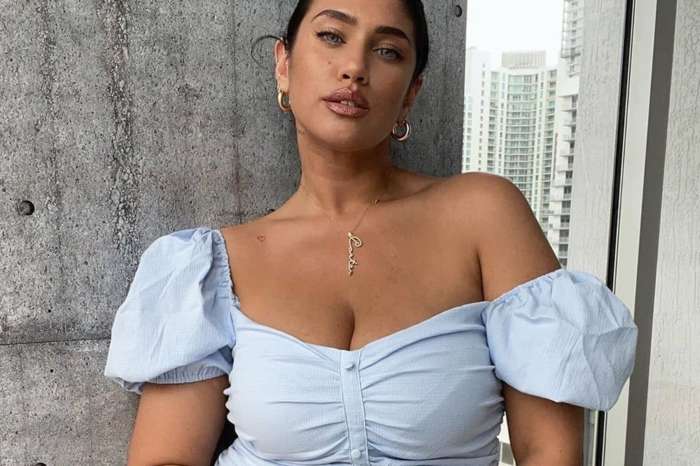 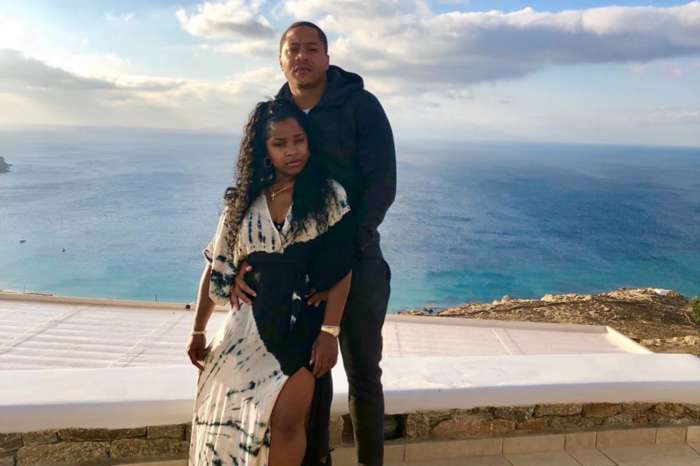 Toya Johnson Poses With Her Handsome Fiance, Robert Rushing And Their Daughter At The Latest Successful ‘Weight No More’ Event

Kylie Jenner Should Have Gotten Married Before Baby Stormi Webster, According To Caitlyn