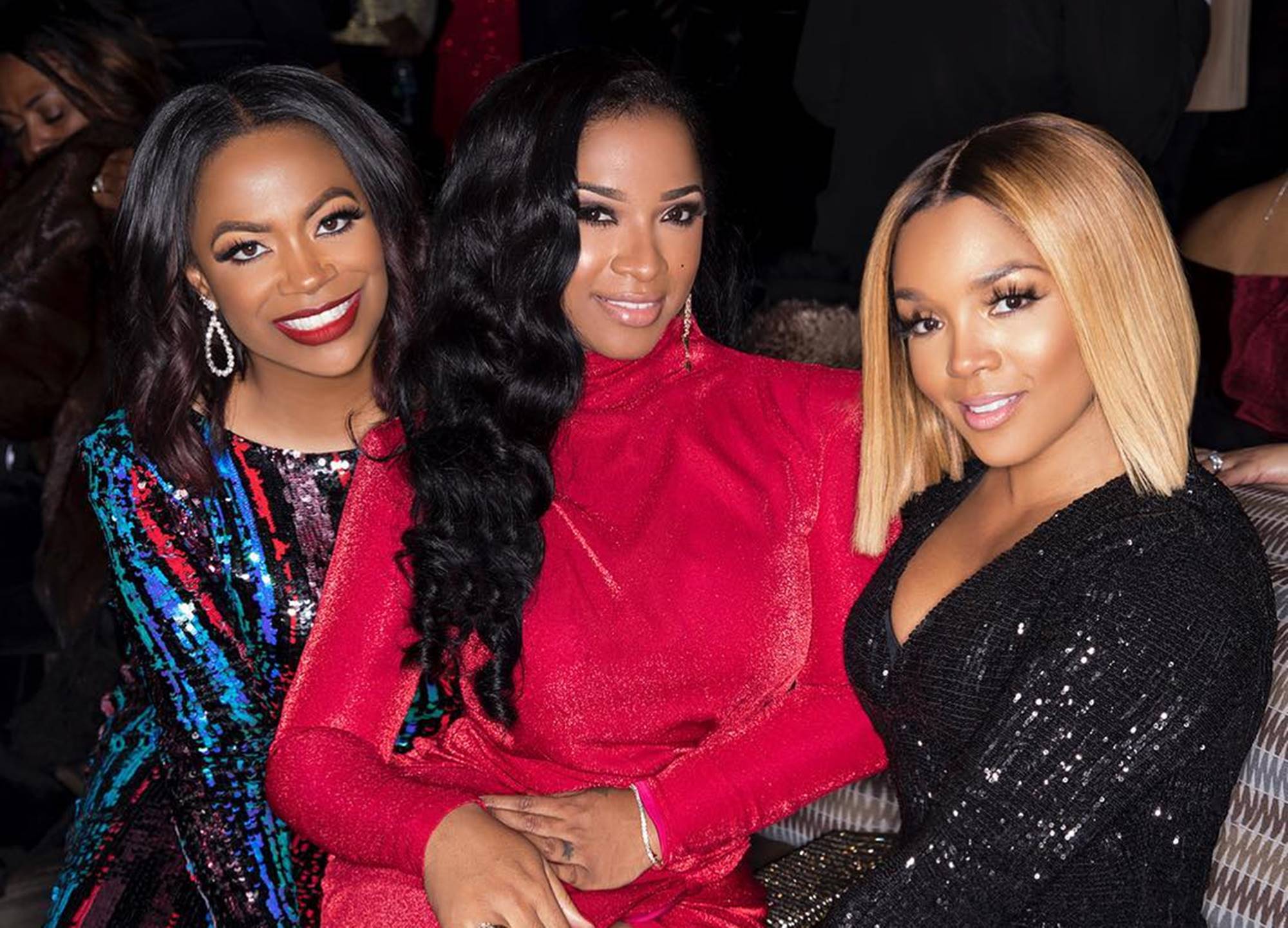 Toya Wright is out there living her best life, and she is well surrounded. Her entourage always brings their A-game in the pictures that she shares on social media.

However, with the latest photos, the mother of two has taken things to the next level with an out-of-this-world dress.

Lil Wayne’s ex-wife was accompanied in some pictures by her good friends — the star of Real Housewives Of Atlanta Kandi Burruss and Love and Hip Hop: Atlanta‘s very own, Rasheeda Frost. She also posed for some stunning pics with her baby daddy, Robert Rushing.

One thing is clear, Toya’s star power is only rising, and fans feel closer to her than ever before. She is even described by some of them as an “entire day’s meal.”

Things are going to even get better next year if the rumors are to be believed, she plans on making some serious money moves and expanding her little empire.

The picture of the three ladies that was taken at The Woodruff Arts Center in Atlanta during an afterparty for the 2018 Mayor’s Ball quickly went viral, and supporters had some interesting things to say about them.

One commenter stated: “This is a beautiful picture Toya Wright you are 2 beautiful 4 word’s that red is the what’s happening on you.”

Talking about Robert, a second person stated: “Toya, please marry him‼️I love him for you‼️ I know I’m on the outside looking in but baby you’re glowing‼️😍 @toyawright and make another cute baby too‼️”

This pic bout sums up the night ??? #mayorsball2018 #afterparty

A third follower showed appreciation for the ladies being really close and supportive of each other. This person explained: “And it’s nice how Kandi, I think that’s how you spell her name, but anyways how she supports Rasheeda buy buying a dress out of her shop… I saw that dress when I was there. That’s awesome!”

A fourth supporter was happy to celebrate the successes of these women of color. The fan wrote: “Damn all that melanin is giving life u ladies are nothing short of black beautiful, radiant Queens.”

Toya is definitely on the right path if she wants to change the game and it seems that she has the right pals to so. 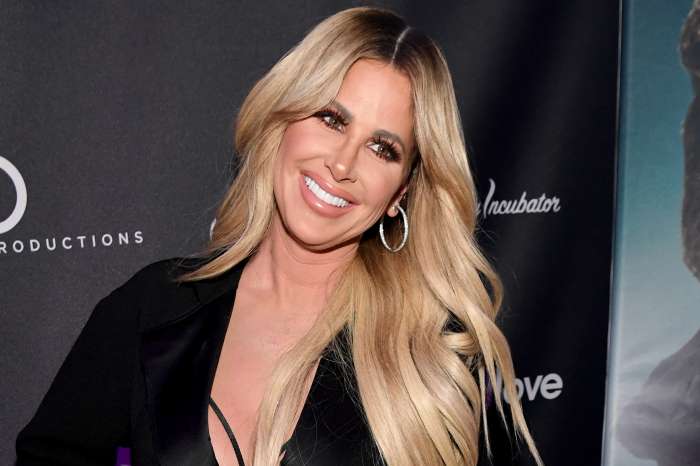 Kim Zolciak Slammed After Showing Off Her Nightmare Inducing New Pout - Has She Gone Too Far With The Lip Injections?

Why did Kandi have on flat shoes?