It was recently reported that Kodak Black went as far as to say that Lil Wayne should have died at birth.

As expected, Wayne's daughter, Reginae Carter clapped back hard and made it very clear that all the young rappers, including him, should know to respect her legend dad.

She has also savagely suggested they should stop copying him as well. Kodak was not having it and offended Reginae, calling her 'bald-headed.'

Toya stepped in and had some words for Kodak. You know that she's not playing when it comes to her kids.

Nae, Toya and Wayne's fans were not having this either, and they defended the whole family.

Someone commented 'In Haiti we call him baka which means demon referring to the fact that this boy has a bachelor in ugliness, grossness. Even after 5 showers twelve baths: still gross. Ewww Hello baka. He said his mom doesn't want him to go in Haiti cuz evils will eat him boy bye, evils voodoo and all don’t want you: you too ugly 😂. Gollum side bitch.'

Another follower said 'He called her bald head cause she’s a chocolate girl and that’s a typical stereotype, but the joke is on him...that girl real hair is damn near her shoulder blades.'

Someone else posted: '😅 If he truly had no issue with Wayne, he wouldn't have responded like that to her. He could have posted a pic captioned all love over here, went live and explained himself.'

Anyway, leaving this aside, it was just recently reported that, after a breakup which latest a few days, Reginae Carter and YFN Lucci are back together. 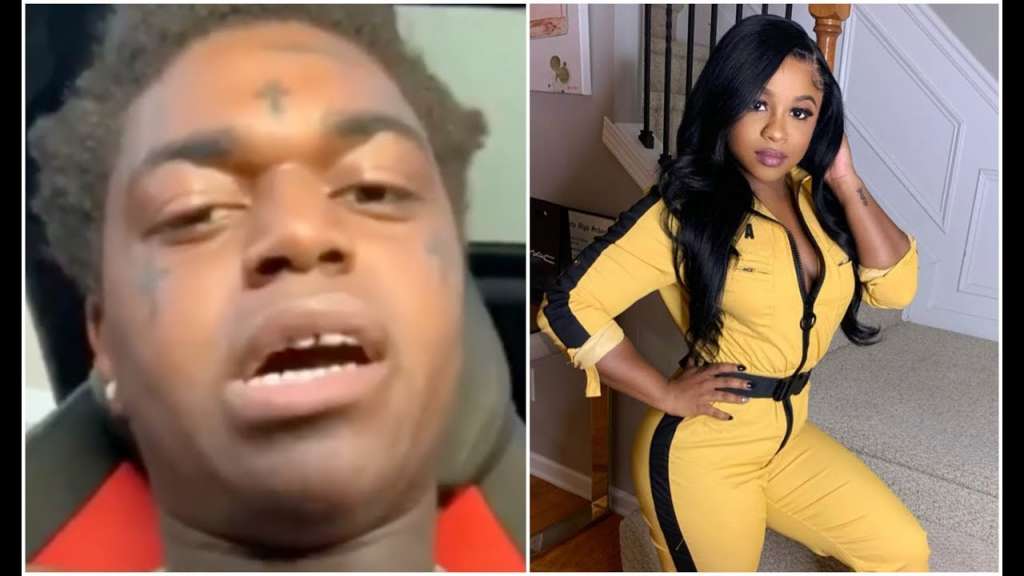 Her fans are desperate, and they have been warning her via tons of messages on social media.

Some of Nae’s followers believe that her dad  Lil Wayne should intervene and put an end to what they call a ‘toxic’ relationship.

More than that, Lucci said on social media that he wants to have another baby and fans went ballistic, telling Nae that now is the time to leave before it’s too late.