Toya Wright, Her Fiancé, Robert Rushing, And Daughter Reginae Carter Have Been Enjoying Their Holiday In Dubai And Amsterdam, According To These Photos 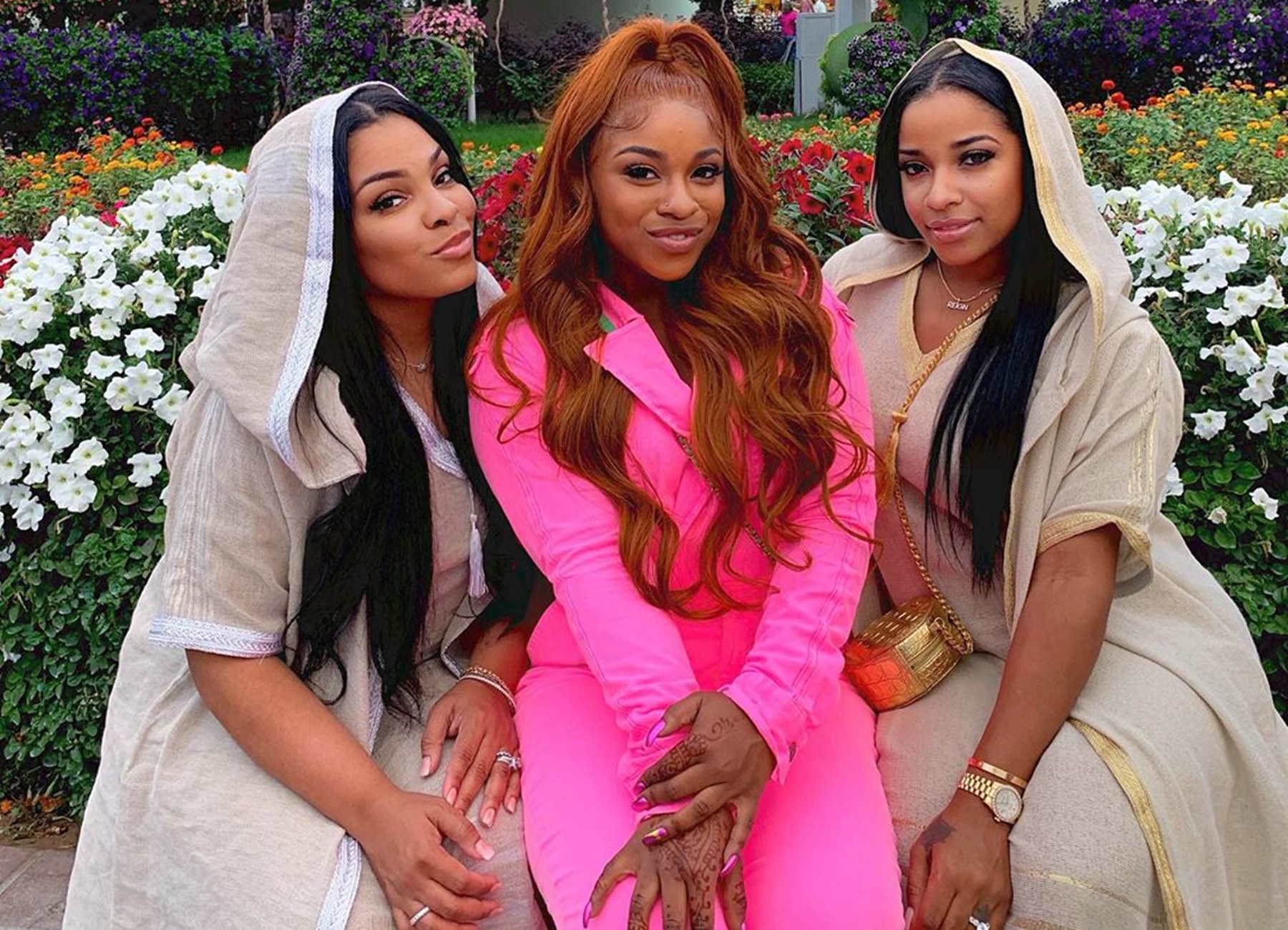 Things are going great between Toya Wright and her fiancé, Robert Rushing, better known as Red to the public — and while some were worried that the two have been taking things too slowly, that does not seem to be the case at all.

Or rather, they at least seem to know what they are doing, as indicated by their recent displays on social media.

The couple was recently visiting Dubai, where they took the opportunity to pose in some traditional local attire, much to the delight of their followers who have been craving for some new photos of them for some time.

And as expected, it did not take long for the post to generate a lot of attention, with many people commending the two for looking so stylish and in tune with the local environment.

It looks like they have managed to catch a pleasant weather as well, and everything is seemingly going well for the couple so far who is on the trip with Reginae Carter and several other family members.

The couple has also been having fun in Amsterdam, the Netherlands. Some have added that Toya should remember to stay happy, despite what might be going on in her life in recent years.

There has been a lot of speculation that things around the media personality might not be as bright as she was making them out to be in public because she was not in a rush to get married to Robert.

However, that storyline rapidly changed because Toya said yes to her baby daddy at a family gathering recently.

She posted several photos and said these of the reasons why she decided to wed the businessman: “Yes! Yes! And Yes! For humbling my spirit, for restoring my faith in love, for raising the bar, for being all of what a man should be. For each of these and more, I SAY YES!💍 looking forward to forever with you.”

Pretty lil' thing, you got a bag and now you wildin’ 😏 Swimsuit @prettylittlething

One fan had this reaction: “Love that song. This is such a beautiful video. ❤❤❤❤”

We spent the day touring Amsterdam…the canals, beautiful houses, 'coffee' shops and the Red Light District. The museum of prostitution was very interesting. 👀

Another person wrote: “When you get a black man to take off his shoes in the sand, you know it’s official.”

It’s the FENDI things that count 😏

This social media user shared: “Cause that’s what she wanted. In the other video, she said, “bae you gotta start holding my hand” I think he shy when it comes to PDA, and she more open to it. But eventually, I’m sure he will adapt. My husband loves to be touchy in public, but I don’t; I’m more private ?.?”

Toya made the right choice, according to her backers. 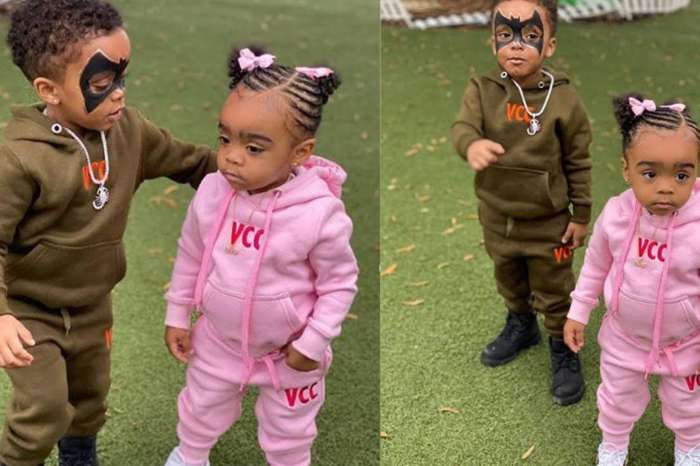 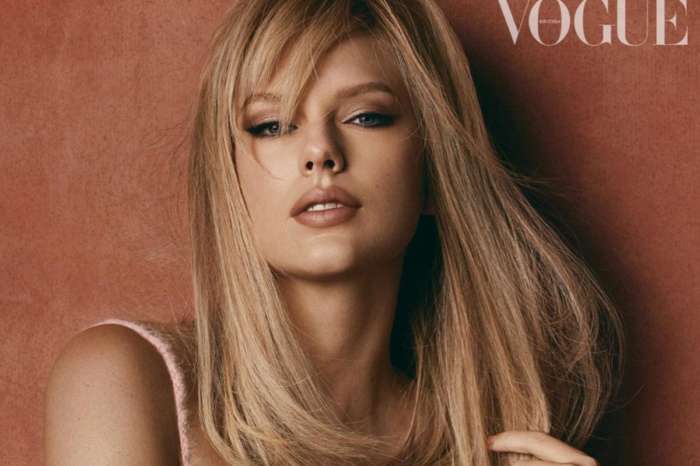