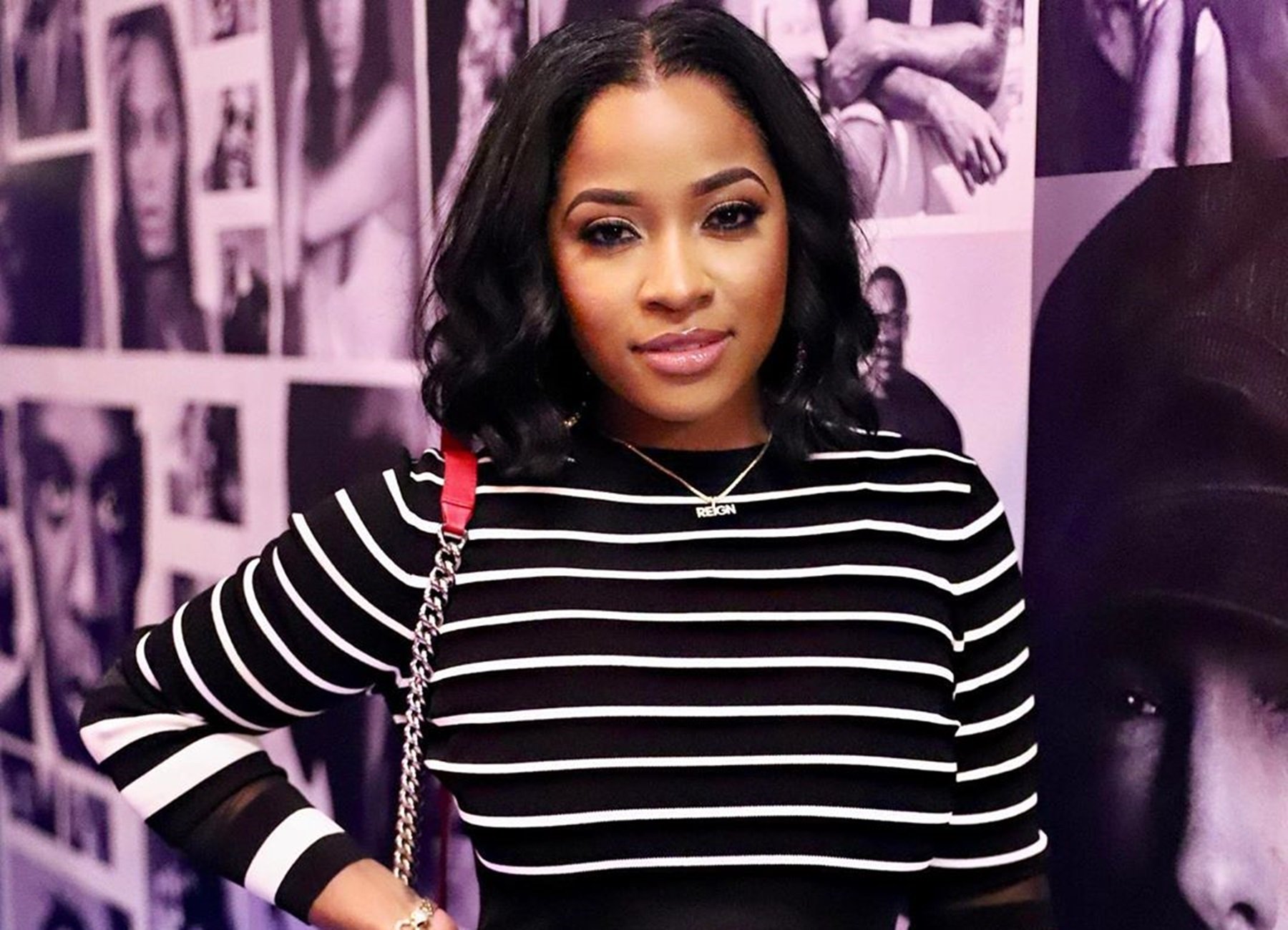 Toya Johnson shared a message on her social media account that had fans asking for messages and showing their frustrations in the comments. People say that without justice, there cannot be peace.

A follower believes that ‘If he didn’t resist arrest and didn’t point the taser at the police he’ll still be alive.’

Someone else said: ‘Big Facts why was the POLICE even called first of all he wasn’t hurting anyone. We first gotta stop being so quick to call the POPO especially in times like this!’

A commenter wrote: ‘Had the same debate with a coworker today!!!! No fckn excuses.’

An Instagrammer hopped in the comments and had this message to share: ‘With everything going on Brooks must have been scared outta his mind. The cops had so many ways to treat this case but chose to take the unarmed man out. #noexcuse If you are not wearing the badge for the right reason, remove yourself.’

Someone else said: ‘This happened in my city with Dylan roof shit was so sad #Charleston9#’ and one other person said: ‘It was a taser their own taser he didn’t deserve to die for that period !!’

One commenter said: ‘I’m watching a documentary named Emanuel about the shooting in Charleston. It showed where the police officer put his gun back in his hoister when he walked up to the car before they even got Dylan Roof I guess when they saw he was white they didn’t feel like he was a threat! Smdh!’

Someone else said: ‘The overly nice treatment just never goes both ways. We just never get a pass. A warning. A favor. We’re over-policed which leads to being over punished. I’m not saying anything he did was right but he did not deserve to die.’

Other than his, Toya showed fans a part of her latest workout routine that she has at home. She’s exercising on her patio, and the location is amazing. 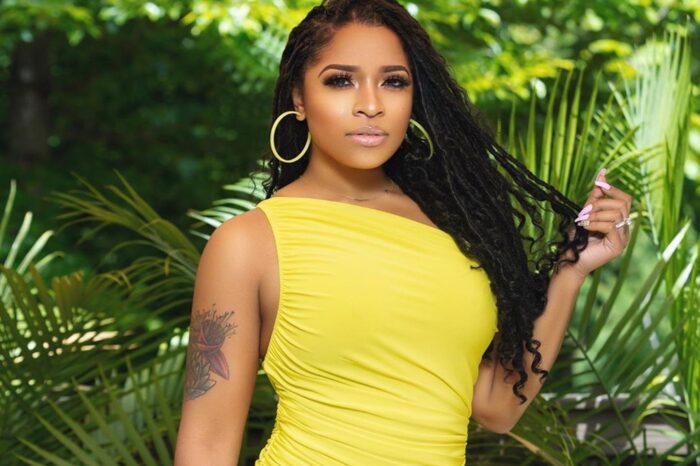 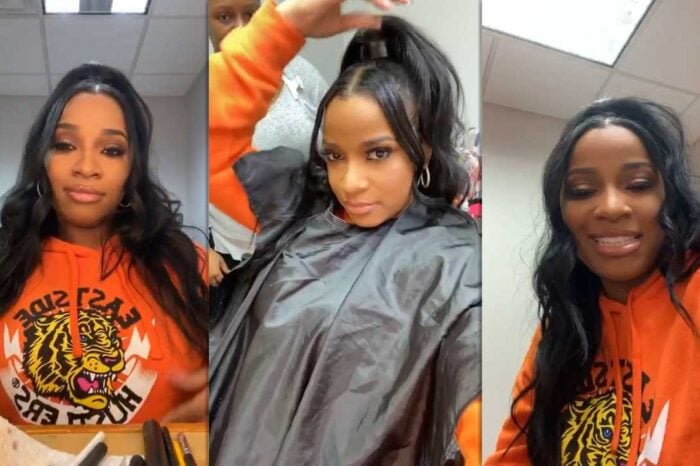 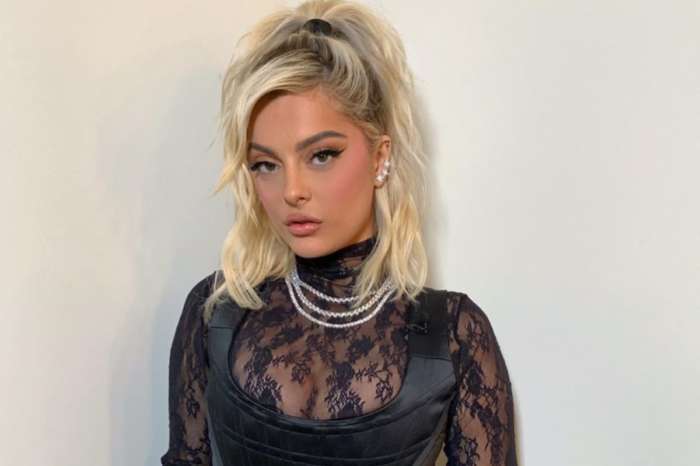