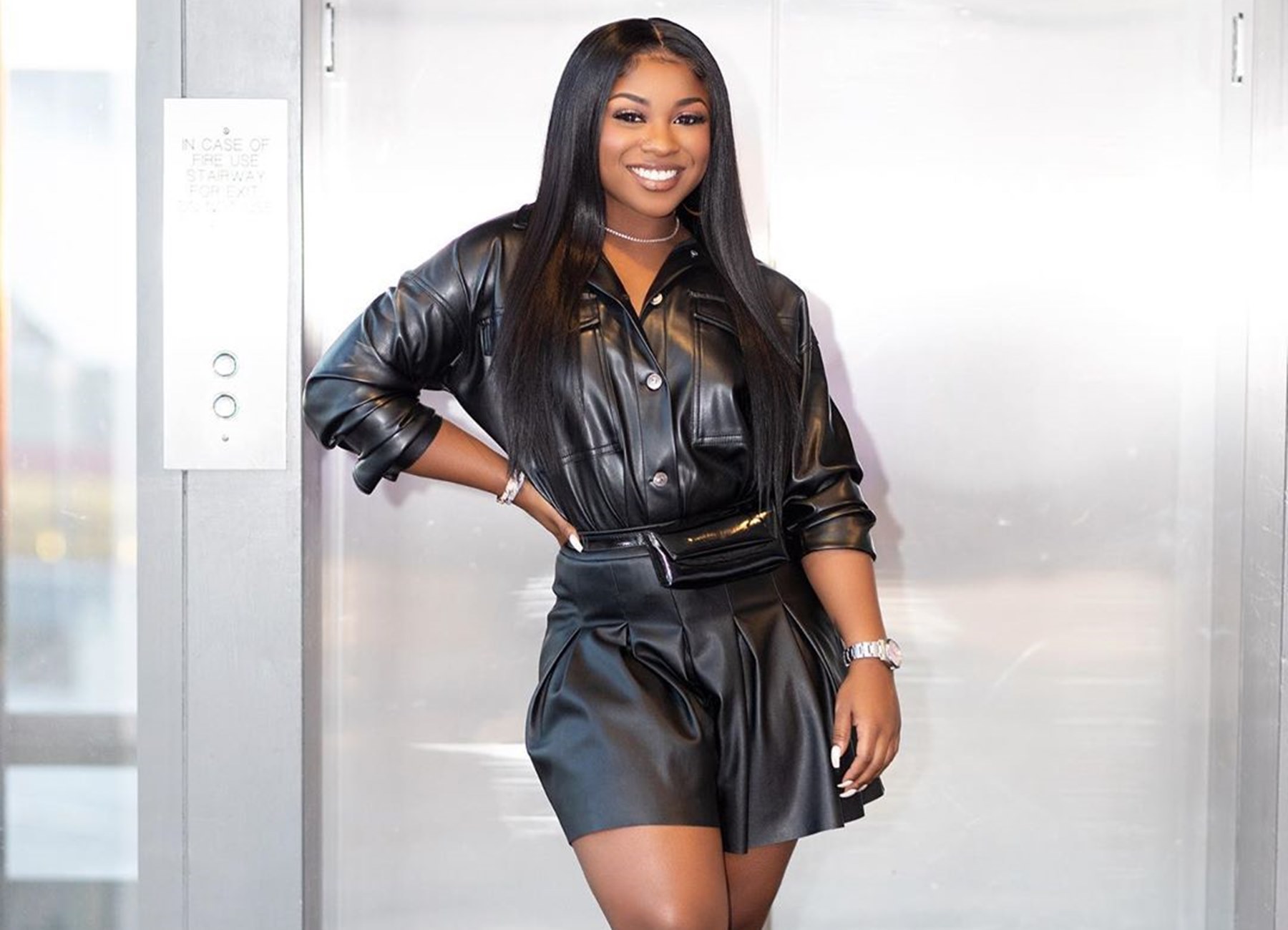 Reginae Carter, the daughter of rapper Lil Wayne, has decided to open up about the man who is set to become her stepfather very soon.

Reginae’s mother and reality TV star, Toya Johnson, is engaged to businessman Robert Rushing who is better known as Red.

In a new interview, Reginae opens up about how Robert took her as his daughter and how his parents love her as their own granddaughter.

The model said that Robert is very present in her life, especially during her public breakup and humiliation caused by ex-boyfriend rapper YFN Lucci.

I got @mrrushlife to play a Tik Tok game with me… he don’t want to dance with me but he like this game. 🤣🤣 follow me on Tik Tok #misstoyajohnson

The 21-year-old TI & Tiny: The Friends and Family Hustle star confessed: “He’s a great man all around. Growing up, my mama never brought men around me. I’ve never seen hecka men come in and out of the house. When she finally brought Red around me, he was so family-oriented, it just felt like I was his daughter. He loved me like his own. His parents came around, and they’re like my grandparents. We went to Dubai because he does travel agency work, and he got everything all together for me out there. Men don’t have to do that if that’s not your child. I feel like you have to be a good man, a family-oriented man, a respectful man for that, and he is that.”

We had to do the #fruitsnackchallenge with @reign_beaux …she was so mad at daddy.🤣🤣

She went on to say: “He sits down and talks with me. When I went through my stuff with my breakup, he talked to me. Some people feel uncomfortable to talk to somebody else’s daughter, but not him. He took me to the side and talked to me. He’s a great man, and I love Red. I love Red for my mom, too. She’s so happy with him.”

The young actress stated: “My relationship with him was very good. We were very close. He’s a Sagittarius like me, so we kind of got each other. It was tough seeing that just all go down like that, but I’m a firm believer in God and that everything happens for a reason. That reason happened, and now she’s happier. She has a family, and this is the happiest I’ve ever seen, my mom.”

Reginae says she is in a good place and is eager to start the next chapter of her life. 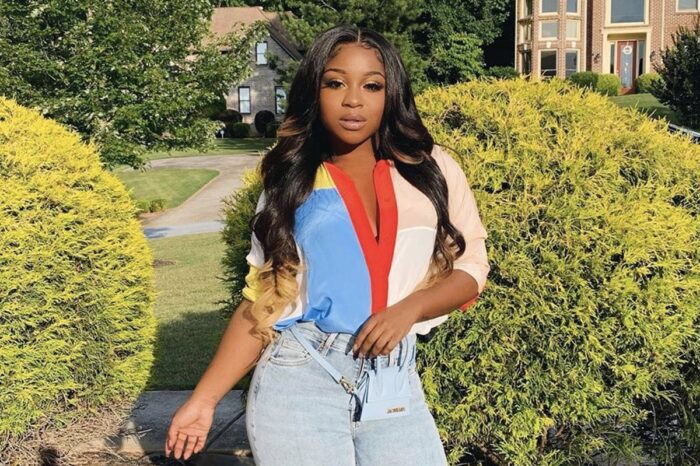 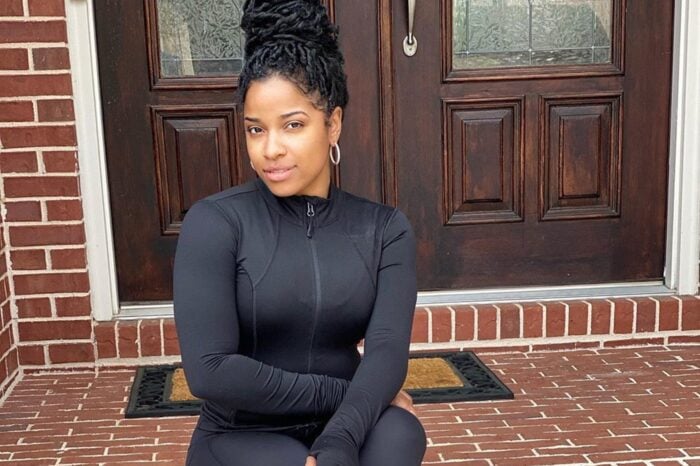 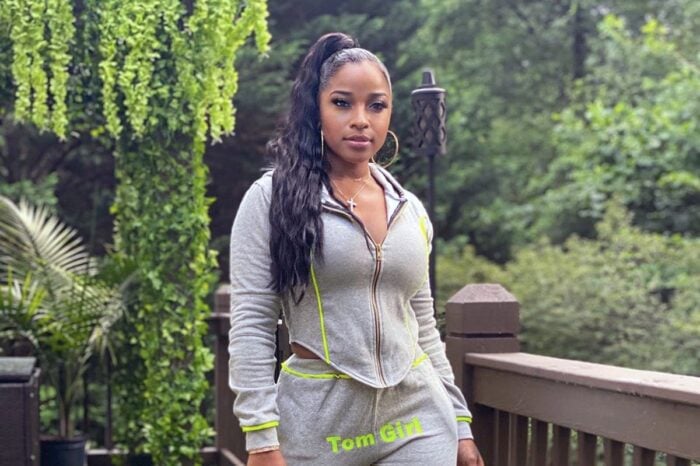 This was very heart warming to read your thoughts and share your thoughts on your sweet , my girl Latoya aka mom and your relationship with your soon to be stepdad!
Simply God makes no mistakes. Viewers will have their opinions buts that’s why they are a ” viewer”. Who cares!! Life has journeys. I am very happy for your family. I wish I could meet your mom for real. I ❤her. She inspires me daily. Be bless and I look forward to hearing your thoughts on my comment.
Love ❤
Karen Mcpherson