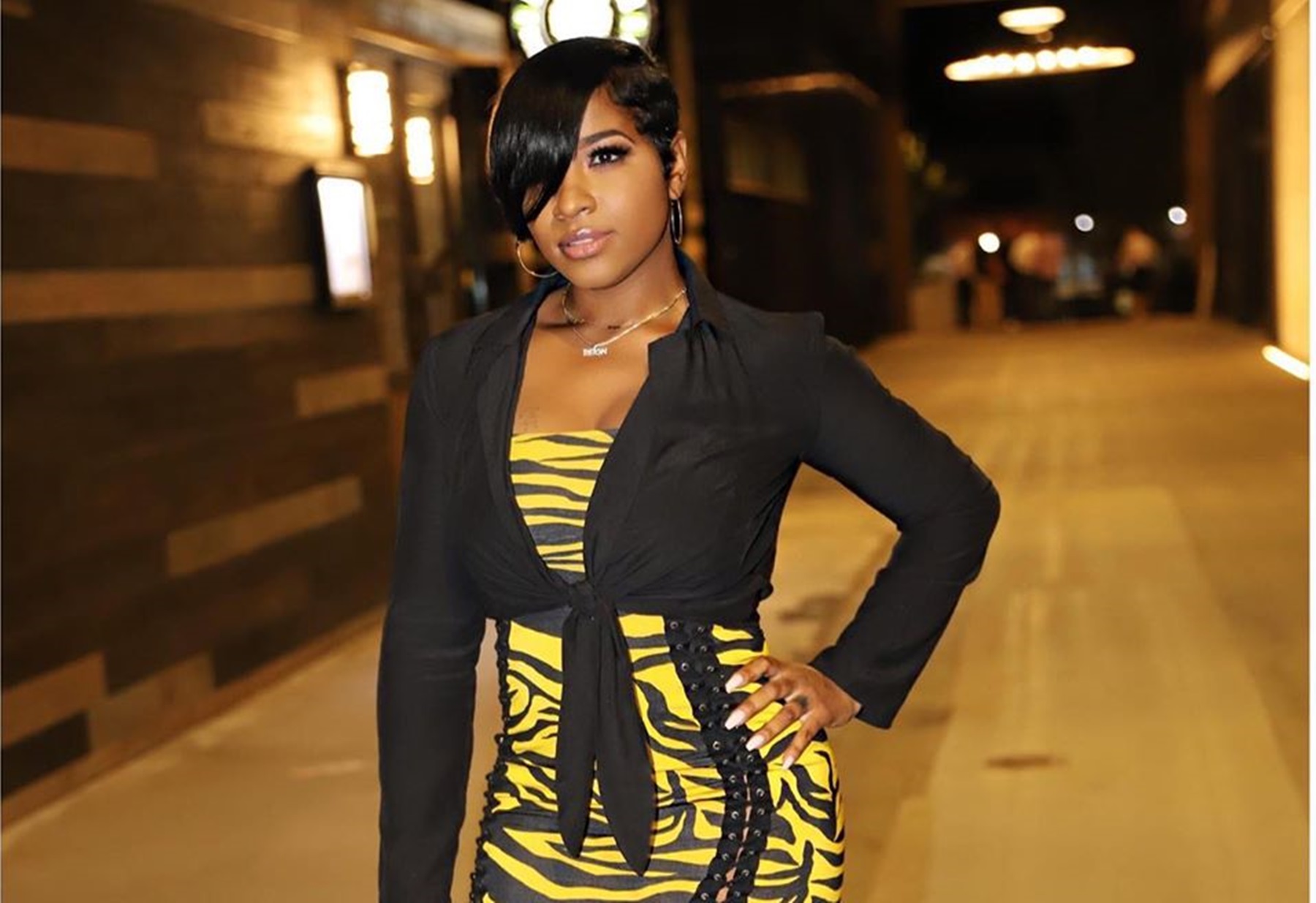 Toya Johnson shared a new post on her socialmedia account asking for justice for George Floyd. He was killed a few days ago, and this murder triggered massive protests in the streets on the US.

A follower said: ‘The plan of what we should be asking for is for people in power to be held accountable. If a officer 👮 or 👮🏿‍♀️ commit an unjustified murder or assault on an unarmed civilian that officer needs to be immediately detained. If more than 3 of these acts of unjustified acts happen in that city the chief of police has to step down as well as the the head official in training and hiring.’

The same commenter continued and wrote: ‘If a city or state has more than two chiefs step down than the mayor and governor has to step down. And if the governor and mayor is replaced more than twice than the senator has to be replaced. We have to hold our government and people with power accountable by the law. This needs to be a law for loss of power. This should be our demands. We need to be more than part of the vote but part of the demands of change.’

Someone else believes that ‘Justice should be served in order to have peace,’ and another commenter said: ‘Hello ‼️‼️‼️as they should because if it was the other way around all 4 ppl would be charged.’

Another follower said: ‘That’s right I got so sick of hearing people say he or him as in one individual when there were 4 officers if they had been black all 4 would’ve been already locked up including the person recording…… the Central Park 5 prime example! Lock all their asses up like you would do a group of black men period,’ and a commenter posted this message: ‘We want every police officer who thinks it is alright to go about people colored in a violent way! Arrested!’

Someone else posted: ‘Yes and don’t forget to upgrade the murder’s charge to 1st degree with intent to kill. He said “I can’t breathe!!!!!!”‘

Other than this, rapper Killer Mike delivered an emotional speech for the Atlanta demonstrators, and Toya praised him publicly on her social media account. 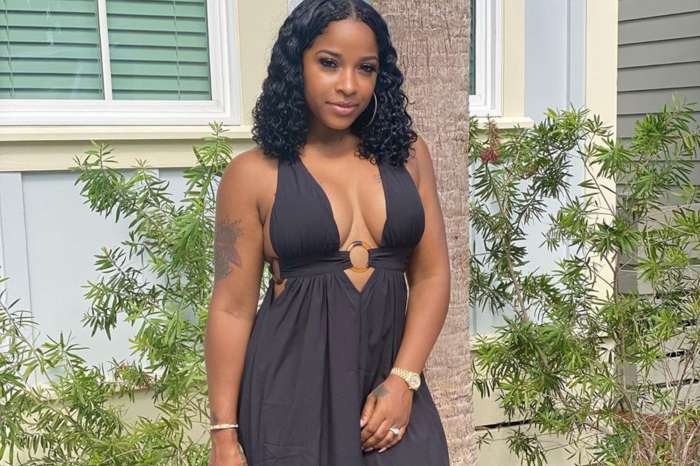 Toya Johnson Recalls What She Was Doing This Time Last Year 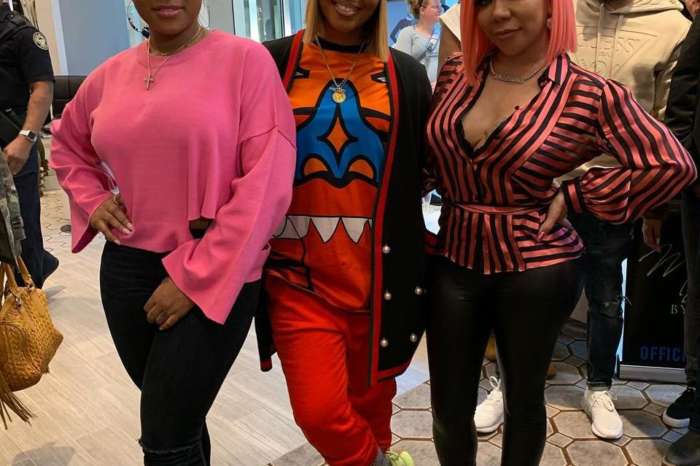 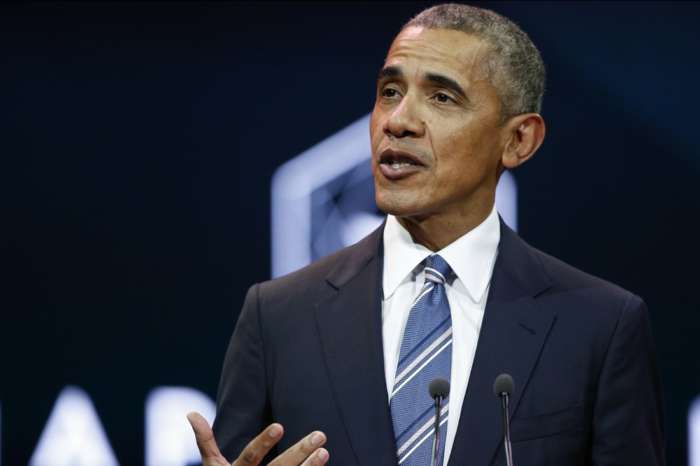