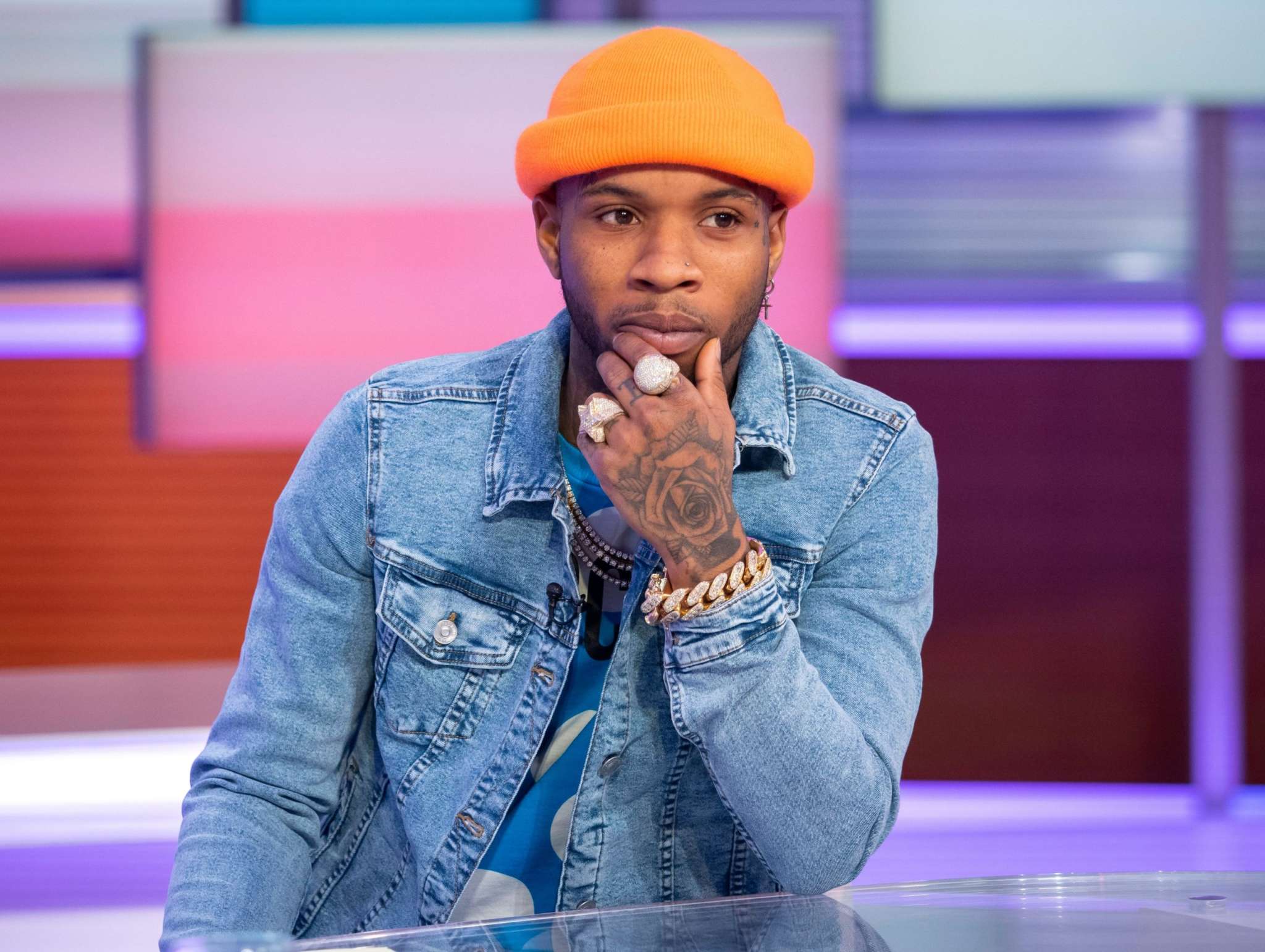 Tory Lanez doesn’t seem to know that sometimes — silence is golden. After he dropped an album denying shooting Megan Thee Stallion, many people continued to question what really happened.

Megan has many supporters. However, there are some that claim that Tory may be innocent.

For weeks, fans wanted to know if Megan was shot by Tory — why didn’t she file charges.

What many are ignoring is that Tory, indeed, went to jail that fateful day. But the rapper didn’t tell the police her side of the story in order to possibly save both of their lives.

Now, Tory has been charged with one felony count each of assault with a semiautomatic firearm (personal use of firearm carrying a loaded, unregistered firearm in a vehicle).

It seems more every day that Thee Stallion was telling the truth.

Tory has made multiple public statements that have confused fans. He’s said that charged doesn’t mean convicted and he’s asked fans to pray for both him and Megan.

Lanez also took to social media to share a photo of his son where he wrote a message that read: ‘I’ll never let anything or anybody stop me from being a real role model and great father in your life… U would be heart broken if I ever went anywhere. I’ll always be with u… your my everything Kai! And I love and got u forever.’

Fans immediately started accusing him of trying to garner sympathy before his court date.

Commentators under a social media post from The Neighborhood Talk wrote: ‘Tory shot a woman, capitalized off it, said he wanted her back, and got exposed. Now He wants us to care about him or his son.’

Another said: ‘You should have thought about that before shooting a woman.’

This comes after his father took to social media to stick up for his son.

Dorinda Admits RHONY Departure Was Not A Mutual Agreement