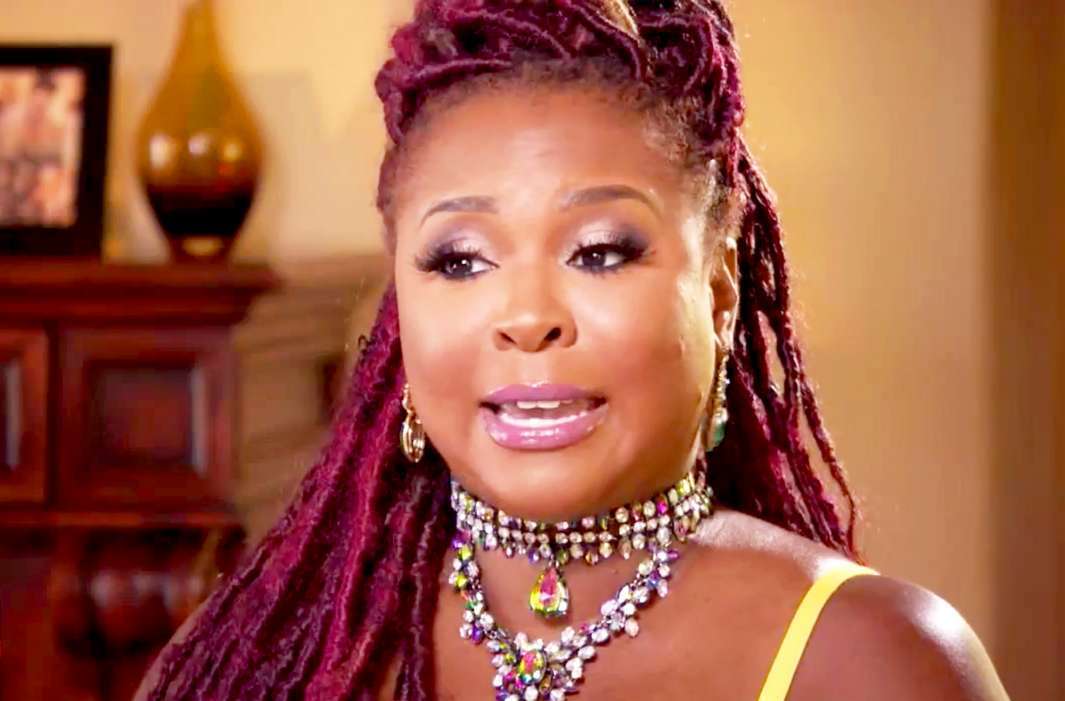 According to a report from BET.com, Kevin Hart’s ex-wife, Torrei Hart, is getting ready to go on tour. On social media, Torrei announced she would begin traveling the United States on a tour called, “It’s Time To Tell My Side,” potentially in relation to her former romance with Kevin Hart.

As it was previously reported, Kevin and Torrei were married at one point in time in their lives, however, their romance was marred by supposed infidelities and controversies. In an Instagram post, Torrei claimed that her tour would be the “most talked-about show” in Virginia, Maryland, and D.C.

As most know, Torrei has been outspoken regarding her marriage to Kevin Hart in the past, including their subsequent divorce and their supposed difficulties regarding the rearing of their children. As it was previously reported, Kevin is now recovering from back surgery following the car accident that nearly killed him.

Previously, Eniko Parrish, Kevin’s wife, took to social media to say that Kevin was doing well and would be back to his usual self in “no time.” However, a prior report from Page Six claimed Kevin was in tremendous pain and would need weeks of intense physical therapy to start walking around at 100% again.

TMZ, who obtained photographs of the vehicle following the crash, showed that the car was completely destroyed, with the top of the car ripped right off. The police who spoke with reporters stated Kevin and the driver suffered tremendous back injuries.

The third person, Jared Black’s fiancée, managed to escape the incident without serious harm. Reportedly, the police tested Jared Black’s alcohol-blood levels and discovered that he hadn’t been drinking at all.

Interestingly, Kevin was the first person who managed to get out of the vehicle and a member of his security team came and picked him up and took him home.

Kevin lived nearby the accident and went home to then call the ambulance and receive medical attention. Later, he was taken to the hospital. The news of the crash took the entertainment world by storm, including Dwayne Johnson, who took to his social media to say he was glad to hear Kevin was doing alright.

KUWK: Kim Kardashian Reveals She Postponed Delivering Daughter North To Get A Manicure!