Torrei Hart Cuddling Up To A White Guy In Bed? Is She Dating Him?

Torrei Hart may have a new boyfriend. Based on her recent Instagram posts, it looks like she’s dating a white guy. In a post you can see below: the 40-year-old recently posted a picture of herself lying in bed with another man.

Even though she was willing to share the intimate moment with all of her fans, she stayed silent about his identity. In case you haven’t been paying attention, Hart has had enough of media conjecture.

Earlier this year, in November, Hart said, “But I’m not going public with anything,” in relation to a guy she was dating. The star explained, “I feel like there’s no need to unless I’m married, what’s the point?”

Let me find out #TorreiHart is out here trolling ?? #HarpoWhoDisMan?

According to Ms. Hart, but formerly Mrs. Hart, she’s ready to have her promiscuous phase, now that she’s in her 40’s, as she had kids with Kevin when she was younger. As a result, she’s ready to let her adventurous side take over.

As it was previously reported, Kevin Hart and Torrei broke up a few years ago, and Kevin left her for his now-wife, Eniko Parrish, whom he just had his first child with.

However, Torrei got to enjoy schadenfreude when it was revealed that Kevin may have cheated on her with a stripper while he partied in Las Vegas with some of his friends.

Kevin went on to apologize on Instagram after someone filmed it and tried to sell it to TMZ and other tabloid publications. It turns out that it was actually someone he was close to for a very long time – Johnathan Todd Jackson.

According to Variety, prosecutors charged Jackson with extortion after he tried to ransom the videotape to Kevin Hart last year. The 41-year-old Jackson demanded a large sum of money from Kevin, otherwise, he would release the tape. 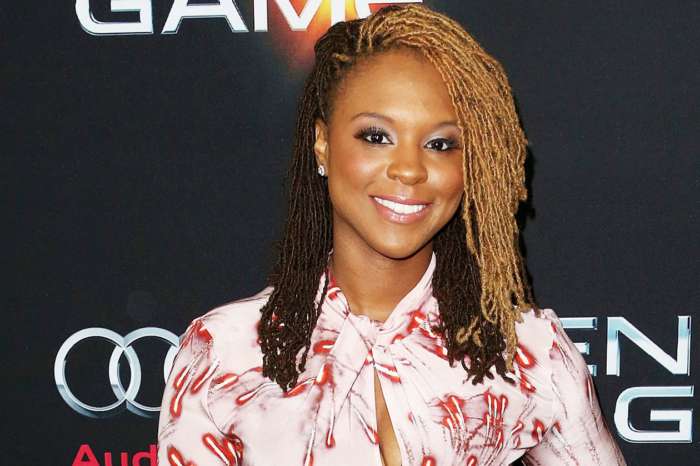 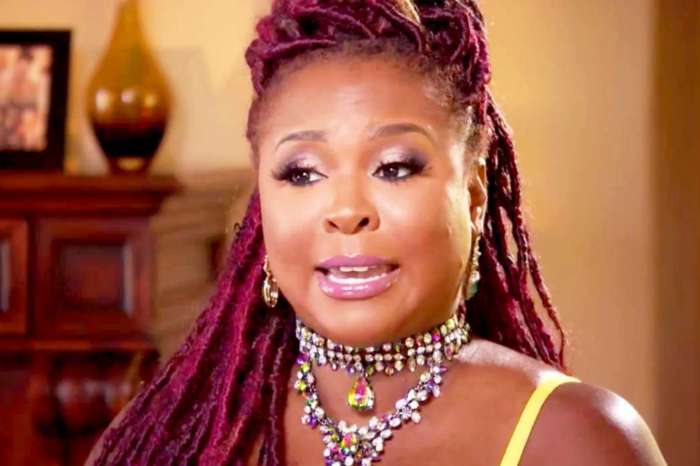 Wendy Williams Tears Up Over Racism In America