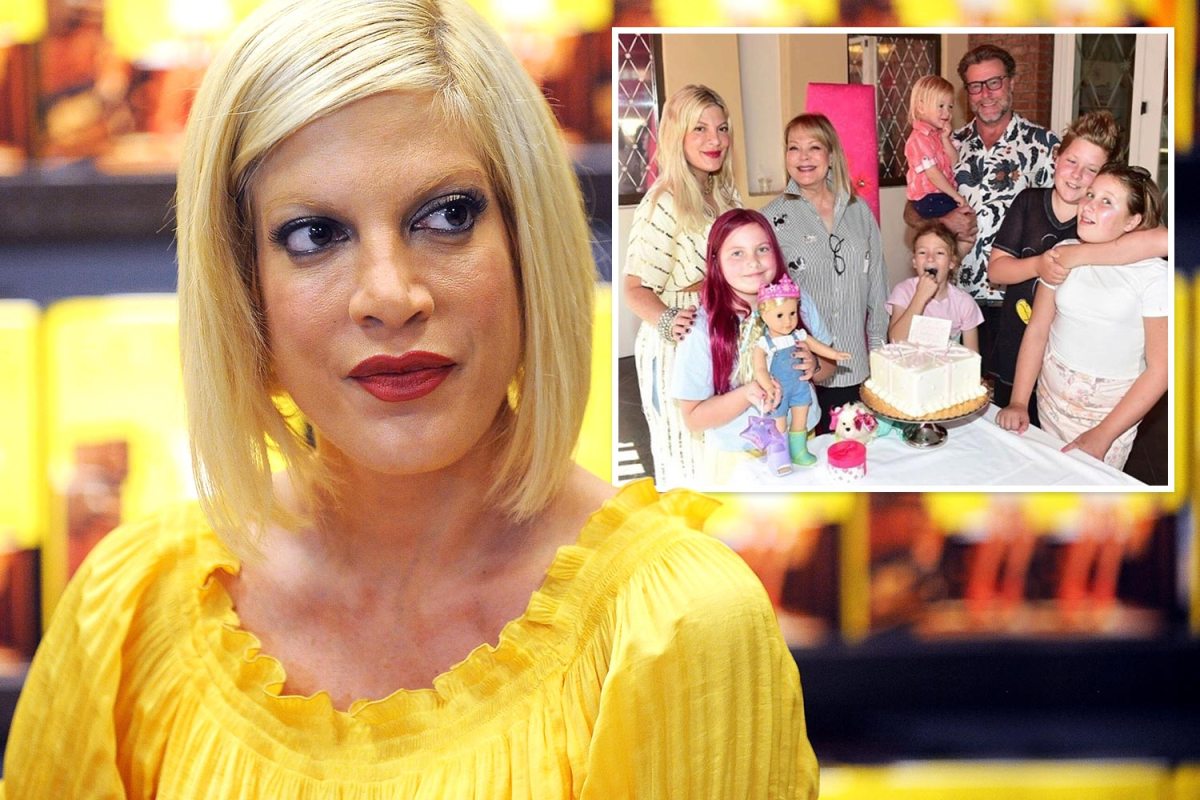 In a new Instagram post, Tori Spelling got candid about the bulling two of her kids have gone through and the horrible effects that treatment has had on their mental health. The concerned mother told her followers that her oldest two now suffer from panic attacks as a result.

The young ones in question, Liam and Stella, also apparently no longer want to go back to school because of the relentless bullying.

The actress went into detail as to what they have been experiencing and revealed why she was sharing all about it as well.

Alongside a cute snap of Liam and Stella when they were babies, riding wooden horses, she wrote: ‘My two first born… they have been through so much bullying I can no longer not share. Stella is 11. She was 1 in this picture. Innocent little being who only knew unconditional love, honesty, exploration, and kindness. Between her last year at elementary school and the first year at her middle school she has endured enough bullying for a lifetime.. we were told that ‘she’s playing the victim.’’

The concerned mother told her followers that even though Stella has changed schools as a result of the bullying, she ended up being bullied at the new school as well, kids making mean comments about her physical appearance.

‘She now associates education with boys that have been horrific to her. She wanted to empower other girls and be a business leader. She now has panic attacks and does not want to return to school. Two years ago, she told she wanted to be the President or work to empower women.’

Then, it was Liam’s turn. The boy, who at 12 years old is her firstborn, was apparently, labeled as ‘unmotivated’ by his school principal.

However, the mother insisted that he is ‘a hilarious, smart, outgoing, and a creative kind guy!’

He ended up enrolling at the same school as Stella as a result but things have not improved for him either.

‘He was bullied to the point that he developed severe, emotional-based headaches and stomach aches,’ Tori sadly wrote.

She stressed that the school did nothing to help and he eventually had to leave.

Tori mentioned that she ‘Was hesitant to post this bc as celebs we are sometimes judged for having problems others have. #worriedmomma.’ 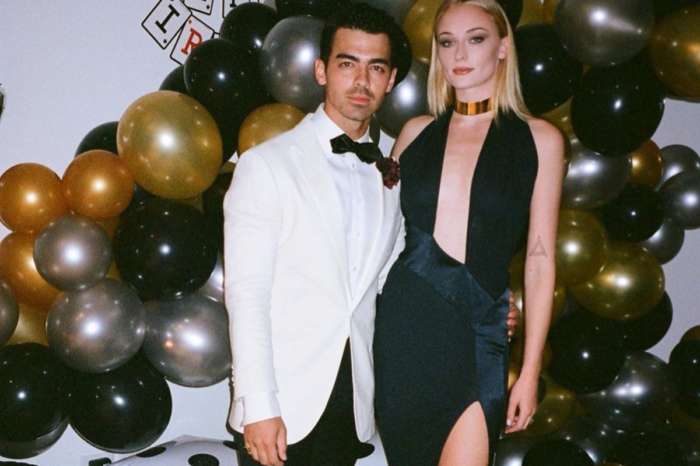 What's Next For Sophie Turner And Joe Jonas?

On the subject of bullying, ALL schools are guilty of ignorance and avoidance!!!!! No school wants to admit that bullying is happening in their school. But it is!!!! Bullying was going on back in my day and it has flourished unchecked in every school for years!!!!! Parents need to start holding these schools responsible when their children are being bullied at the school during school hours or at activities & games after school. Many children have committed suicide over this. Lets start having the schools pay for the funerals of those children, then once they get hit in the wallet, they just may do something to stop it!!!!!!!!!!!!!!!!