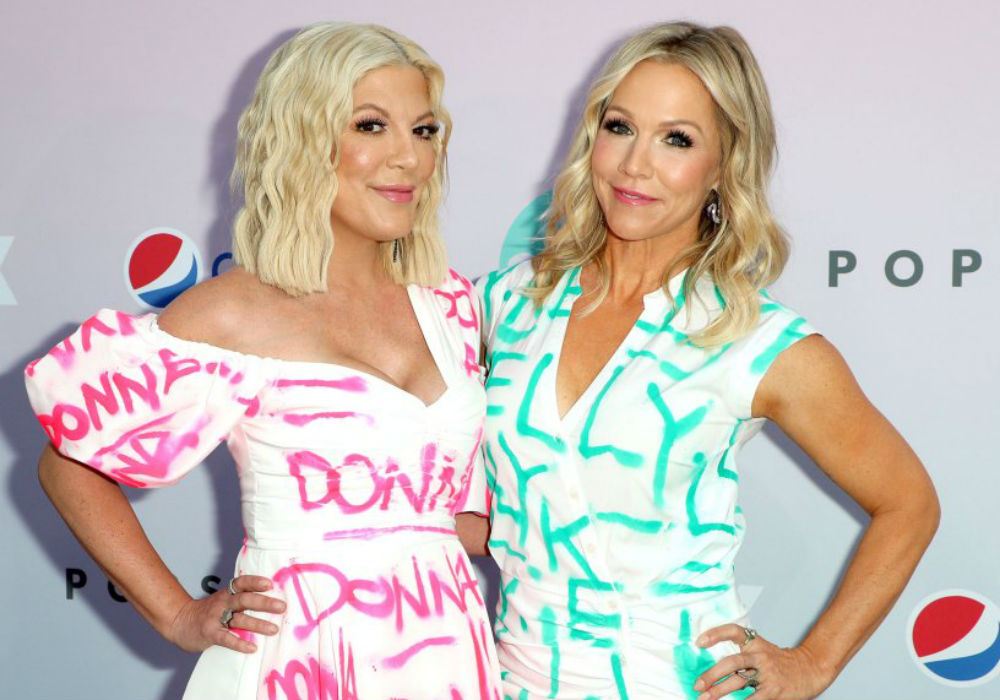 The Beverly Hills 90210 meta-reboot is finally here and executive producer Tori Spelling has brought her real-life struggles to the small screen. Spelling – as well as the other original stars of the show – play heightened versions of themselves who come together for a pop culture fan convention, and then Spelling tries to convince them to take part in a 90210 reboot because she needs money to pay her bills and take care of her six kids. The first episode of BH90210 aired on FOX amid the news that Spelling will not be joining the cast of Real Housewives of Beverly Hills.

According to Radar Online, Spelling is disappointed that Bravo never talked to her about joining the RHOBH cast, and an insider says the reason is simple – Spelling isn’t rich enough and she’s not an A-lister.

Is @torispelling getting a 💎 next season?! #RHOBH pic.twitter.com/EuiDYiyaee

“Tori is 100 percent correct, she was never asked to be on RHOBH. She’s not a good fit,” explained the source. “The RHOBH cast isn’t running into Tori Spelling. The cast is full of actresses who have set the bar high with bringing the drama. Tori doesn’t have a thick enough skin to play ball with the RHOBH cast.”

Spelling revealed on The Jenny McCarthy Show on SiriusXM that she was sad Bravo never asked her to be on RHOBH, and she believes that she would fit right in. Spelling says she grew up in Beverly Hills, and she is married with a lot of kids, so drama follows her everywhere.

Spelling’s co-star Jennie Garth claims that Bravo approached her about appearing on the series, but she declined because she is “the furthest thing from a desperate housewife.” However, the insider says that isn’t true, and Bravo never asked Garth to join the cast of RHOBH because she wouldn’t fit in with the show’s DNA.

As for Spelling, the 46-year-old has recently dealt with some serious money trouble – which she plays for laughs on BH90210 – and it has put her in a major legal battle with City National Bank.

After Spelling and her husband Dean McDermott defaulted on a loan from the bank, they sued the couple and the court ruled in favor of the plaintiff in the amount of $202,066 plus interest for a total of $266,022.73.

Spelling’s money troubles were a major part of the BH90210 premiere, as she complained about her canceled reality show and her husband’s struggle to find a job while everyone else was wondering how she was so broke after she was raised with such wealth.

It appears that Spelling’s money problems will be a major plot point throughout the season, and the only thing she can do at this point is laugh about it while coming up with ideas to help her get through it. 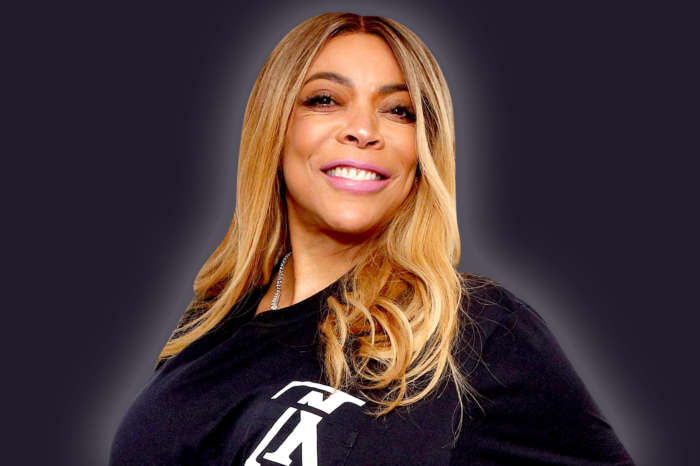