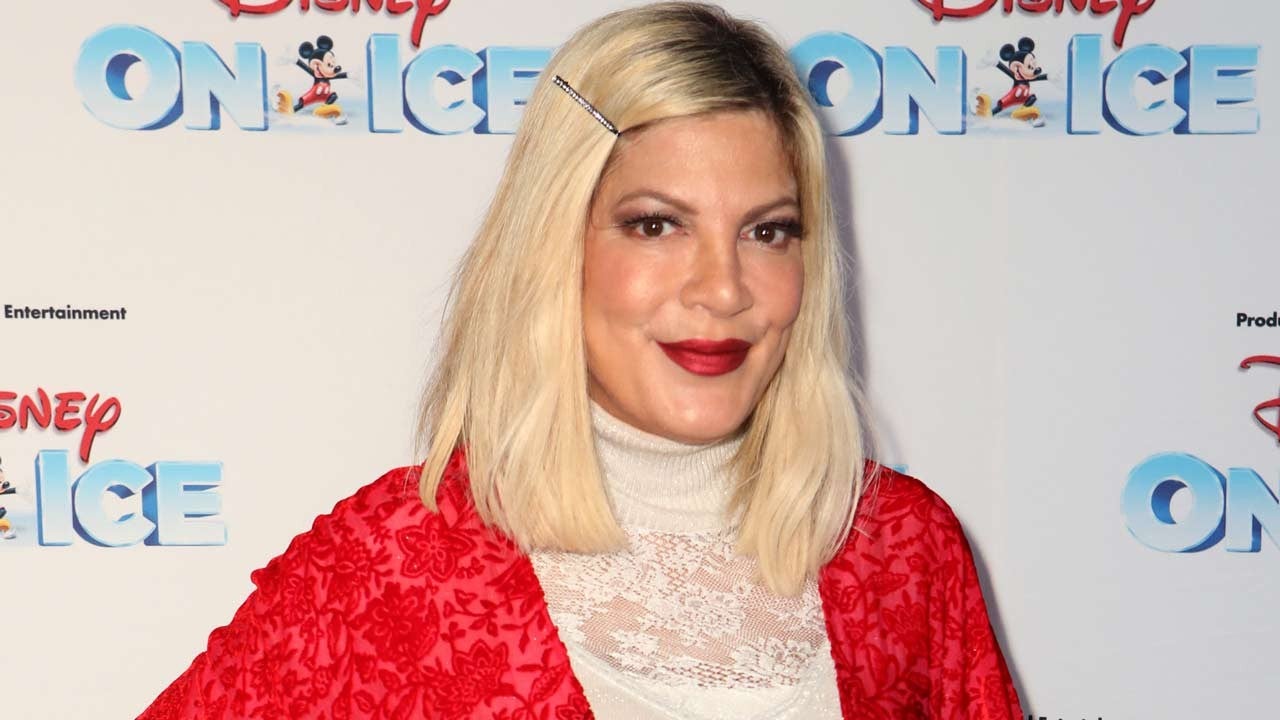 Just like many others, Tori Spelling was really disappointed and upset that Luke Perry, a well as her late dad, Aaron Spelling, were not mentioned in the Oscars ‘In Memoriam’ segment. Not only that but she’s noticed quite a lot of other upsetting omissions over the years and so, she is now speaking up about it.

As you may know, at this year’s Oscars awards, there was a tribute dedicated to Hollywood stars as well as people working behind the cameras who have passed away in 2019.

That being said, it did not take long for people to notice that quite a few big names that left us in the year that just ended were forgotten and that includes Luke Perry and Cameron Boyce.

Furthermore, a famous Spelling was left unnamed as well in the past and the Beverly Hills, 90210 actress was not happy that the same thing now happened to her co-star.

So yesterday, she took to social media to slam the Academy of Motion Picture Arts and Sciences for the situation, something she thought was rather insulting to the memory of Luke Perry.

Not only that but it looks like she’s not forgiven them for also omitting her late dad, writer and producer Aaron Spelling during their 2007 ceremony.

Furthermore, her husband went on to post about the other names not mentioned at the Oscars as well, writing: ‘Also missing from the in Memoriam [segment] is Sid Haig, Tim Conway, Michael J Pollard, Jan Michael Vincent, Cameron Boyce. Not to mention the snub of the great Aaron Spelling in 2007. Got an explanation for us @theacademyawards.oscars @theoscars2020.’ 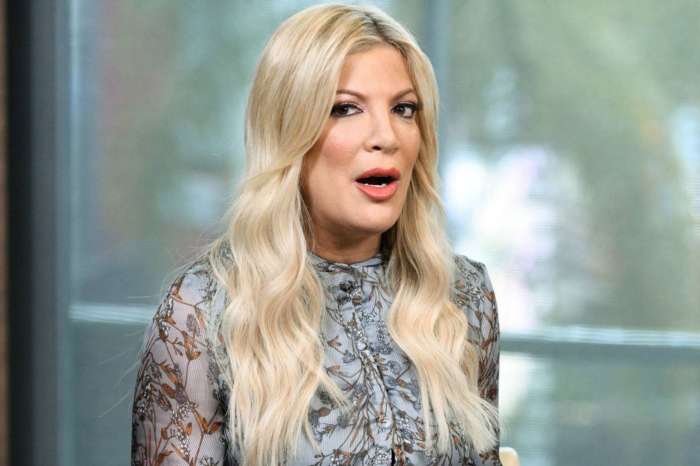 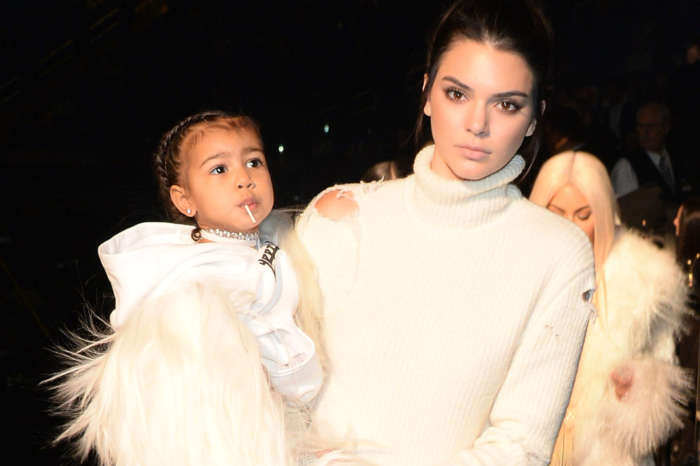 OMG!!! Is there nothing this girl wont do to stay relevant?? No one cares anymore what she does or what she has to complain about!!! She is always whining about something or another, usually involving money. She needs to go away for a while so people can get a chance to miss her!!!! She is ever present in the background screaming about something!!!!