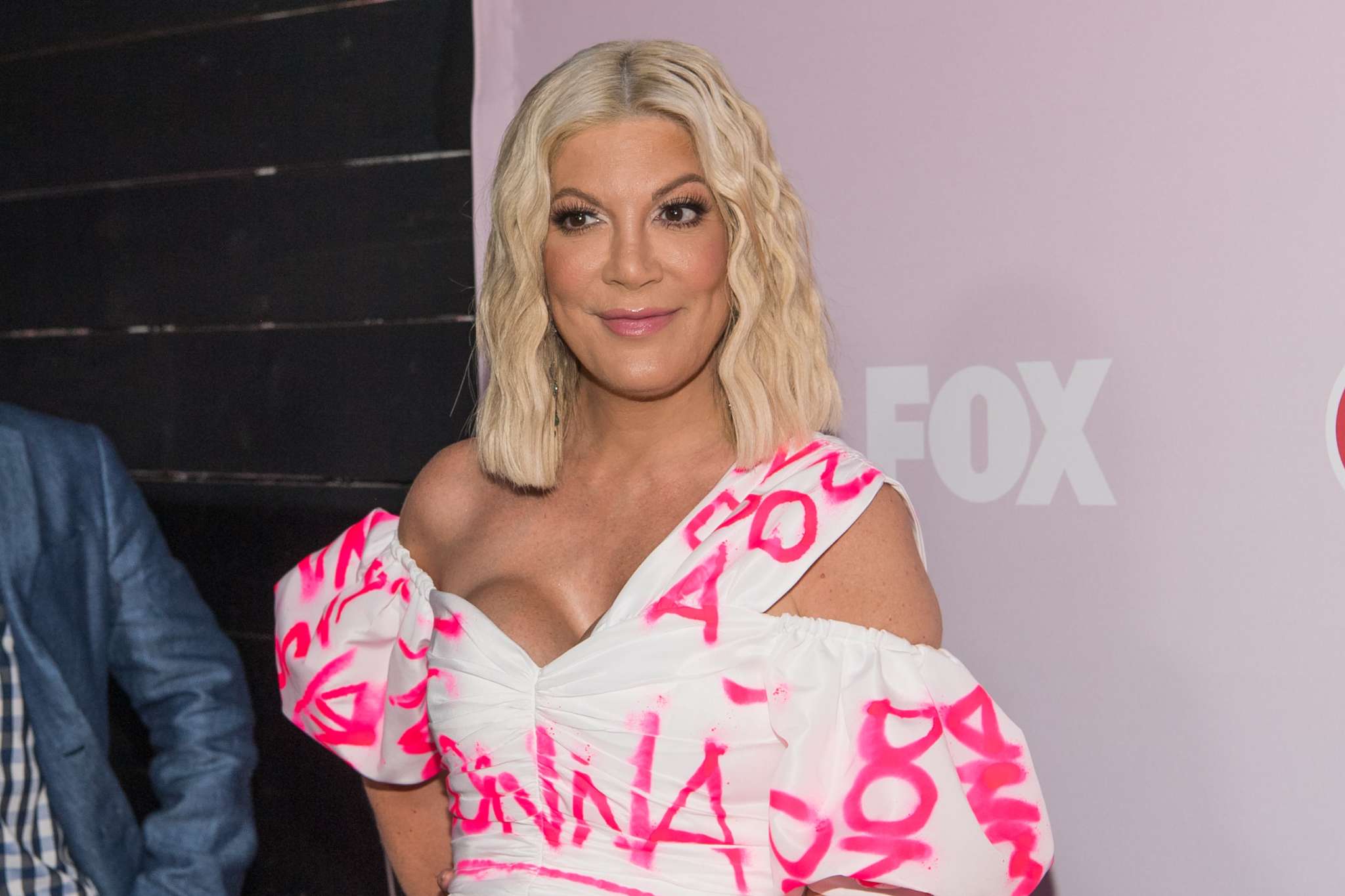 Just recently, Tori Spelling has been bashed by a lot of people. The reason for which she was dragged was involving her daughter. People said that she’s practically mocking the black culture and now, it seems that Tori felt the need to apologize and explained herself in a public message.

Here’s what she had to say to people:

A follower said: ‘Why is everyone so sensitive?? Girl you don’t owe NO-ONE an apology,’ and a commenter wrote this: ‘you’re a Koon. You probably let white people use the N-word around you too smh 🤡’

#TSRClearTheAir: Whew! #ToriSpelling apologizes for posting a photo of her daughter playing dress up as “McQuisha” 👀 (swipe)

Someone else said: ‘Right! Black People jus wanna be mad and have something to argue about. 😒’ and a follower posted this: ‘

A commenter wrote: ‘Who complained though? Did you see anyone complain? Where are these sensitive people?’

A follower said: ‘Unpopular opinion: it wasn’t that deep. We did this when we were kids 🤷🏾‍♀️ it was called having an imagination.’

One other follower posted this: ‘LMAOOO ya really got these celebrities apologizing over NOTHING. ya so damn sensitive.’

Someone else doesn’t think that things are so severe and Tori had to apologize: ‘Ain’t no need to apologize baby people jus sensitive and overreact n bring race into everything.’

Another follower said: ‘So, we blame the kids now? Just take ownership and acknowledge your ignorance. Everything about this apology was ignorant as well. Please Clorox wipes it all away. 🙄’

One other commenter posted this: ‘y’all overreacting cause y’all know damn well a McQuisha would look like that🤣🤣’

One follower said: ‘it’s just ANYTHING offends y’all lol. It’s way more important things going on in the world that deserve our attention. But go off sis 🥴’

What do you think about this whole drama? Was Tori right to apologize for this whole thing involving her daughter?

Tori, Apology is one thing. Trying to pull on heart strings about the virus sounds like YOUR making excuses. LESS IS MORE. I SAW NOTHING WRONG WITH PICTURES.Some people are so.miserable they try to make people around them miserable. You can not PLEASE everybody. Stop apologizing show strength and be strong for your children. PEOPLE ARE PEOPLE.