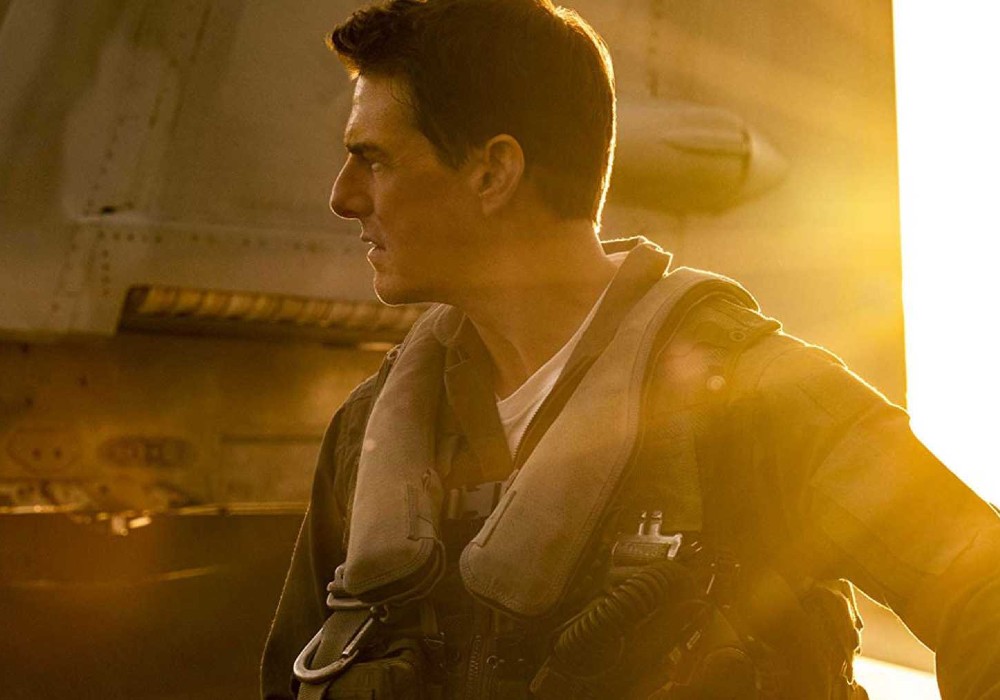 The COVID-19 pandemic has pretty much shut down the movie industry as people around the globe are under shelter-in-place and stay-at-home orders, which means movie theaters are closed and film production has grinded to a halt. After numerous cancelations of upcoming premieres, many of those films have announced new release dates with hope that the pandemic will be over by the end of the summer.

The first domino to fall in the Hollywood shutdown was the suspension of Mission: Impossible 7’s filming schedule in Italy back in February. Since then, nearly every movie and TV show has pushed back their filming schedules and studios have stopped releasing films at the box office. One of the films to have its release postponed was A Quiet Place Part II, which was supposed to hit theaters in March.

“One of the things I’m most proud of is that people have said our movie is one you have to see all together,” writer and director John Krasinski tweeted on March 12th. “Well due to the ever-changing circumstances of what’s clearly going on in the world around us, now is clearly not the right time to do that.”

Krasinski added that he was insanely excited for fans to see the sequel, but he would wait to release it when everyone can see it together.

Instead of delaying some of their films or releasing them “into a challenged distribution landscape,” Universal Pictures announced in March that Emma, Invisible Man, and The Hunt would be available on-demand so people could watch them at home.

“We hope and believe that people will still go to the movies in theaters where available, but we understand that for people in different areas of the world that is increasingly becoming less possible,” Jeff Shell, NBCUniversal CEO, told Variety. 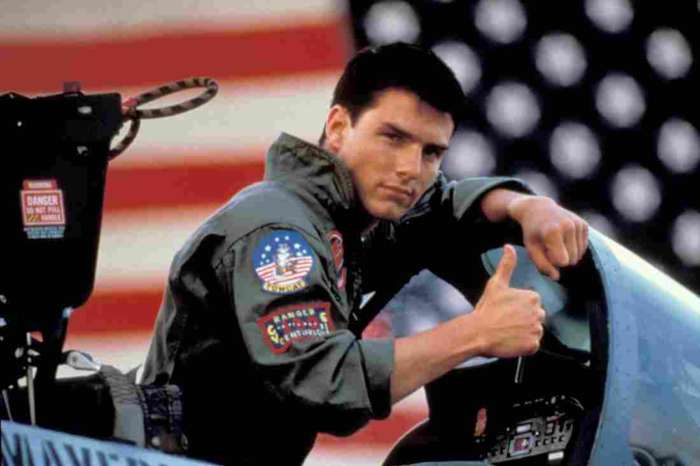 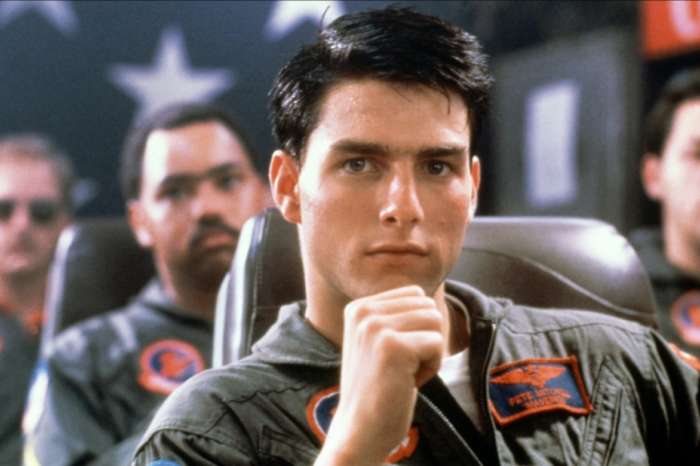