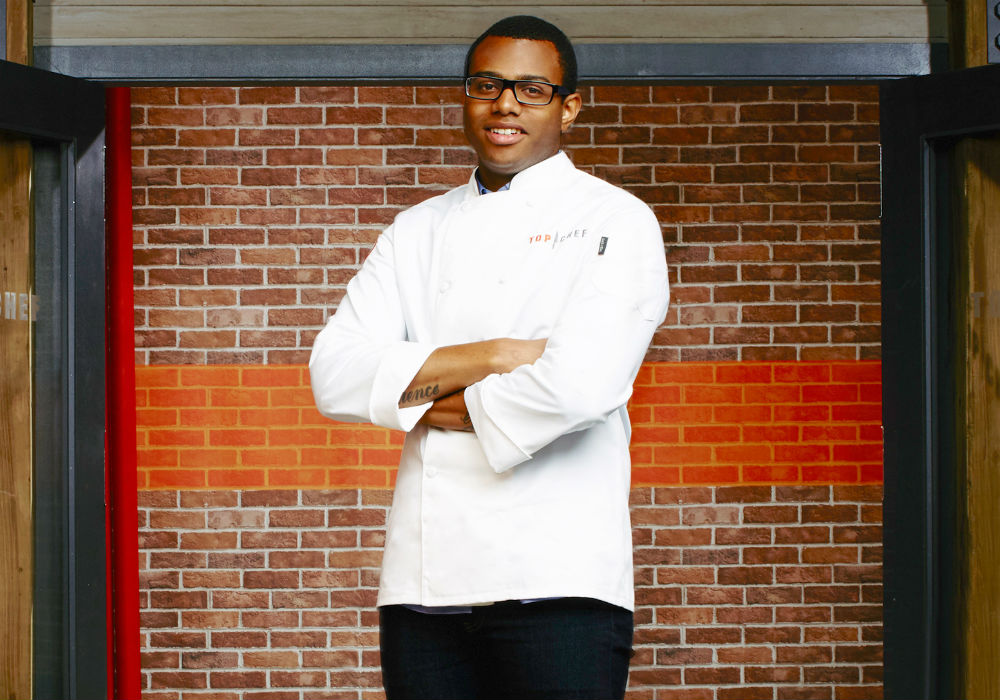 Kwame Onwuachi is dishing on all of Top Chef’s behind-the-scenes secrets. The former Top Chef star just wrote a tell-all memoir about his time on the show, revealing the drinking habits of his co-stars and how the cameras do not respect personal space.

In his book, Notes from a Young Black Chef, Onwuachi discussed how contestants often drink on the set while they wait for the judges to cast their votes. Onwuachi wrote about how the show supplied plenty of booze in the stew room, which contestants drank while they waited to learn the results.

Restaurateur and Top Chef star Kwame Onwuachi will be at @ClubBookMN in Mpls on April 15. Here's our review of his memoir, NOTES OF A YOUNG BLACK CHEF, reviewed for us by @MKDorDiggsy @AAKnopf https://t.co/pn9BwY6nFJ @ChefKwame pic.twitter.com/0loBXbUnzn

Onwuachi also discussed how contestants are kept under lock and key until the finale is over. Onwuachi, who lasted until the thirteenth installment, says that eliminated chefs are quarantined in a house until the season finale airs on television. This helps prevent any unwanted spoilers from leaking, but it also creates a difficult situation for the contestants.

“There was not much we could do but stew in a mixture of boredom and depression,” Onwuachi explained.

When filming for a new season starts, Onwuachi revealed that contestants are warned about what they say whenever the cameras are around. This includes being careful about their phone calls, which could make it onto the show.

Cameras are present pretty much the entire time, which means contestants don’t have a lot of personal space once production begins.

Fortunately, Onwuachi has made a name for himself since starring on the hit reality competition. He currently owns two successful restaurants in Washington D.C., Philly Wing Fry and Kith and Kin.

Not everyone who has been a part of the show has had similar luck. Paul Qui, who actually won it all on the show, had to check into a rehab facility and was later charged for assault.

Fans will also recall the sad news about Fatima Ali, who was easily one of the most popular chefs On Top Chef. A few months ago, Ali tragically passed away after an extended fight with cancer. 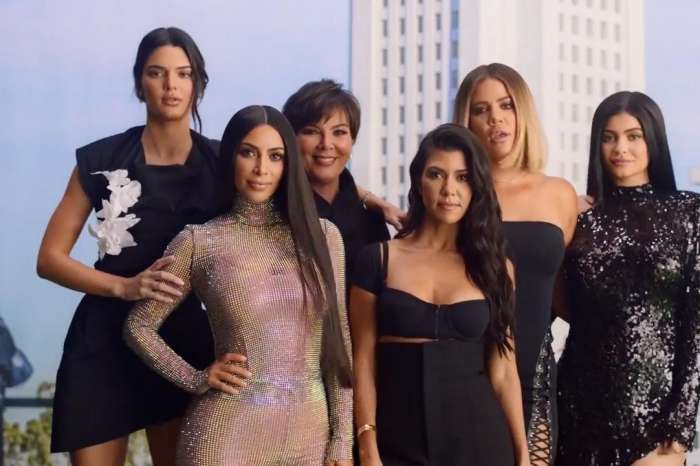