Not long ago, the Wayans family was associated with good comedy and humor. And there still are some reference movies in this category which are pretty good. But if it were to be honest, there are also some movies that are not that of a good quality, with some cheap jokes and bad reviews both from critics and the audience. Here’s a top 10 movies that failed to honor the Wayans name and their acting skills.

3. White Chicks. We have to admit that the cliche of men in drag is quite funny, and the Wayans brother interpret the roles quite well, but there isn’t much to the movie beyond this point. A good joke here and there and the same cliche repeated over and over.

4. Blankman. Released in 1993, the movie pictures an ordinary person trying to fight crime in the role of a superhero. Though the idea isn’t new, it’s a thing to be appreciated that they did this before other franchises appeared, but it’s still not an excellent movie.

5. Little Man. Launched in 2006, this movie attempts to be funny, but the only things around which it gravitates is Marlon Wayans’ face being rotoscoped on the body of a baby. Sexual harassment and homophobic jokes add to the charm of this movie, which wasn’t that well-received. 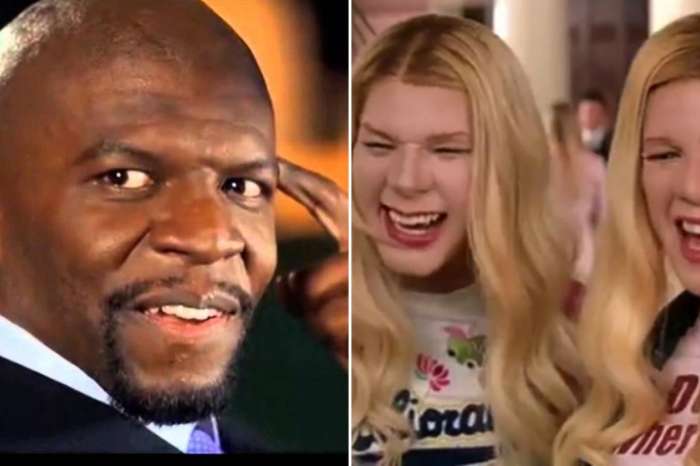 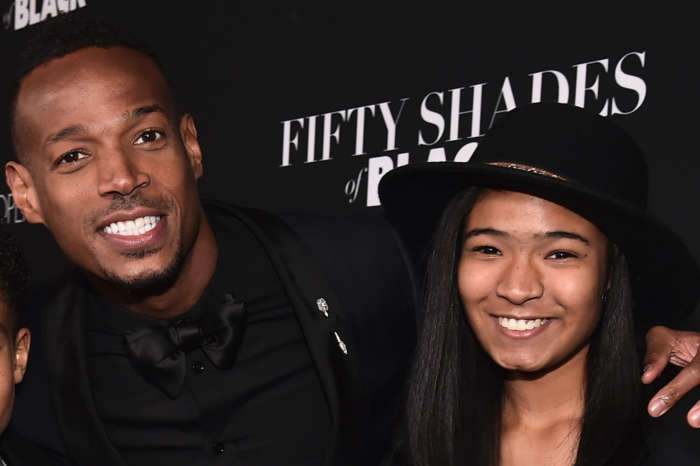 What Star Wars movies will be released?