The rapper, Too Short, believes that G-Rod got what was coming to him when Machine Gun Kelly’s crew beat him up after G-Rod and MGK’s fiery but unprovoked exchange. As it was previously reported, the actor walked up to Machine Gun Kelly and called him a “p*ssy” while filming it all.

Machine Gun immediately reacted, pushing him away, but G-Rod suffered retribution later on. According to Too Short, what Machine Gun Kelly and his team did was appropriate, because doing such a thing is asking for a fight.

When the rapper was leaving Delilah in WeHo on Saturday night, he knew all about it. Too Short, in the video you can see below, makes it evidently clear that he and his friends would’ve done the same thing if G-Rod did something like that to them.

As for how all of this started, Machine Gun Kelly said Eminem’s daughter, 16-years-old at the time, was “hot as f*ck.”

If the allegations are true, Eminem banned Machine Gun Kelly’s music from his music station, Shady 45, and then 6 years later, Machine Gun released subtle diss tracks about the legendary rapper in his collaboration with Tech Nine.

Then, following the release of Marshall Mathers’ widely-panned album, Revival, Eminem released a new one called Kamikaze, where he addressed all of his haters as well as Machine Gun Kelly’s diss about him in Tech Nine’s song.

Machine Gun Kelly’s words toward Hailey Mathers are what sparked the ire of G-Rod. Later on, the rapper’s crew beat up G-Rod, punching him in the face, and kicking him while he was down repeatedly.

Following his very public beating, G-Rod challenged Machine Gun Kelly to a fight in the Octagon. However, one has to wonder if he’s merely doing it all as a publicity stunt. 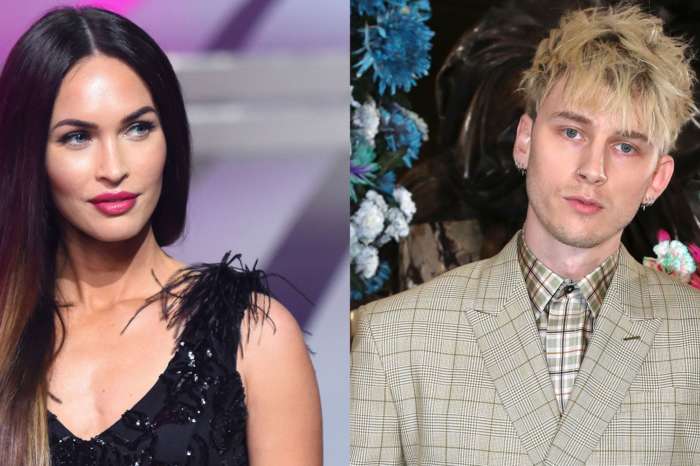