Toni Braxton loves her new engagement ring. As it was previously reported, Toni and Birdman confirmed their engagement last week during a trailer for an upcoming season of Braxton Family Values.

On the set of Tuesday’s episode of ITV1’s Loose Women, Braxton showed off her gigantic diamond ring along with the co-hosts, and said: “Congratulations are in order.”

When her friends were talking about the upcoming wedding and the symbol of their engagement, Toni jokingly scratched her face as if she was trying to show off the diamond. She asked, “he did well right?”

She went on to thank the other women on the series and confirmed her excitement. Celebrity Insider reported last week that Birdman made an appearance on The Wendy Williams Show and gushed over his fiancée.

Long as I live, I’m going to celebrate & live it up! #LongAsiLive ♥️ #SexAndCigarettes ?

The producer and entrepreneur said she is his girl, his family, his love, “my life,” and he “loves her to death.” As you may know, Williams admitted she wasn’t particularly fond of Birdman because of his “gangster” persona.

Birdman addressed that as well, stating, “I’m a gangsta’, but so what? What’s that got to do with love?” The producer went on to explain he and Toni had known each other for a long time, about eighteen years and their relationship “just happened.”

During the BET Awards in 2016, the entrepreneur – or Bryan Williams – and the singer confirmed their relationship after they arrived on the red carpet together and made a splash in the process.

Several photographs have been published of them at the event since then. Sources close to the couple revealed that their upcoming marriage will be like a “match made in heaven.” 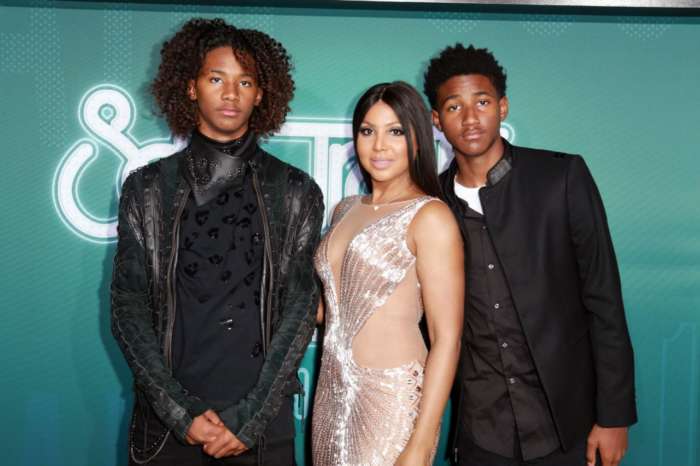 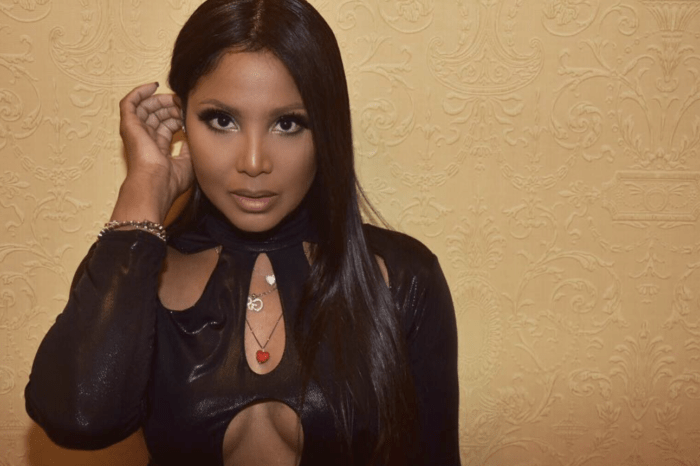 Toni Braxton’s Latest Clip With Her Son, Diezel Has Fans In Awe 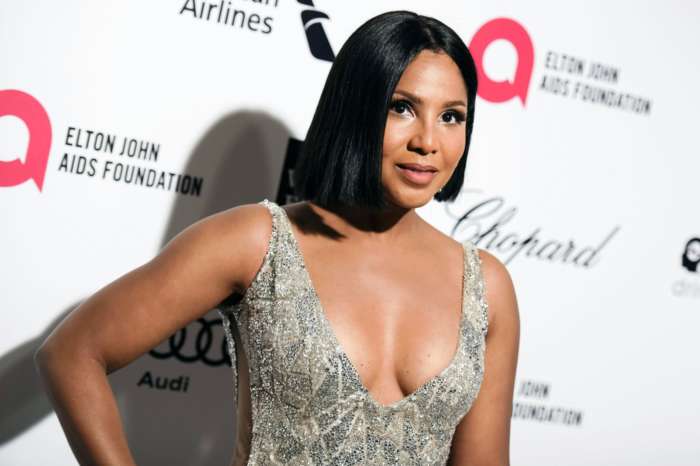