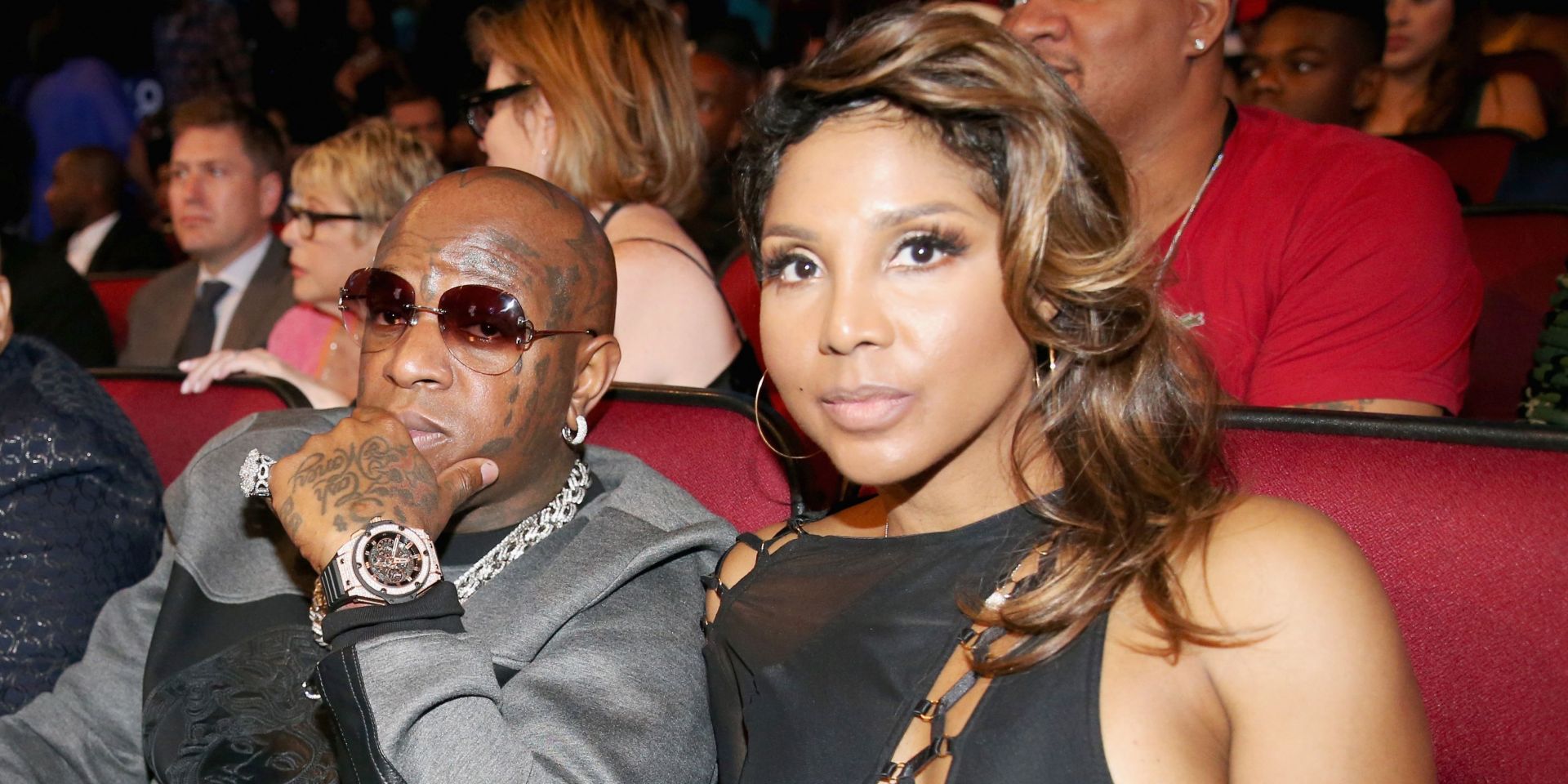 Back in January, Toni Braxton and her fiance Birdman sparked split rumors with a couple of ambiguous messages that they deleted soon after. But despite that, it looks like they are very much still together.

As you may remember, Toni proceeded to delete all of her Instagram pictures at the time, leaving only one post – a photo of herself with a caption that suggested she and Birdman were over for good.

People were quick to assume that was the case, but a couple of months later, insider reports claim they are more in love than ever!

They added that ‘If they were broken up he wouldn’t be on the show this season and everyone would know because Toni would share with everyone that they are through, but alas they are totally cool and in love and are in a really good place with their relationship.’

But if you don’t believe unnamed sources, even Toni and Birdman denied the breakup rumors.

On March 29, while a guest on The Wendy Williams Show, Birdman revealed that while they never split, Toni did lose their engagement ring.

No worries, though, because he assured everyone that ‘We’ll buy another one.’

Jeff Bezos Maintains Distance From Lauren Sanchez Despite Being In Love