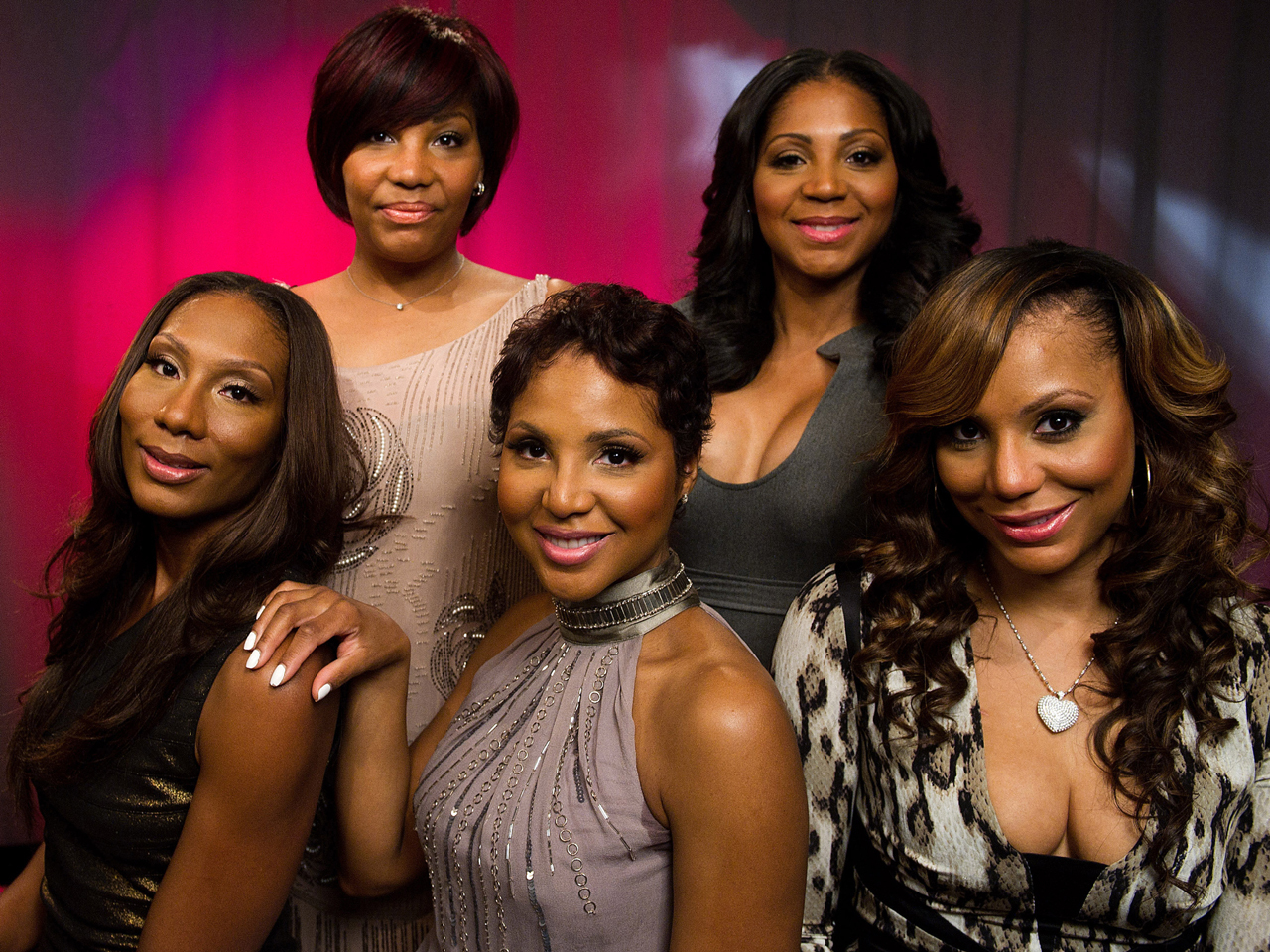 Toni Braxton and the other family members are working on Season 7 of their TV series the Braxton Family Values. She has recently spoken to the online magazine Hollywood Life, while she was promoting the Uncle Buds natural hemp products and she had quite a few exciting things to say.

Recently, Toni spent a great day with her two sons at the Hemp photoshoot for their campaign. She shared a video on her social media account to keep her fans updated.

Regarding the interview she had with Hollywood Life, she talked about the relationship with her family members.

‘We’re family. We grew up together. We always like to play and laugh and giggle. It doesn’t feel like we’re working. Often we forget that the cameras aren’t actually on,’ she reportedly said.

The tabu topics are the ladies’ personal lives, says Toni.

She continued and told the same publication that her outspoken family gets along and not everything is that bad as it might seem at times.

‘Actually, we don’t fight very much, we are close and share a lot of the same opinions on things,’ she said.

Speaking of drama, it was recently reported that following an episode from the famous TV series, Toni was blasted by fans like never before.

Then, fans seemed disappointed in Toni, and they used her comments section to explain why and slammed her hard. It involved her and Tamar’s sister, Traci.

Someone told her: ‘I’m really disappointed in all of you after watching tonight’s episode smh year after year after year y’all continue to mistreat Traci it’s very sad.’

More fans have basically told her the very same thing and accused her of being meaner than they could have ever imagined.

But now, following the interview with Hollywood Life, some fans might become a little more relaxed after she explained more about how things are actually going in her family.

Of course she’s gonna sweep it all under the rug because deep down inside she’s embarrassed for Tamar & Traci’s behavior!!! I was also embarrassed for broke Towanda when her broke Boyfriend Sean asked Toni to buy Towanda a Tesla, which Toni quickly replied “I can’t do that”!!! She’s like Birdman bought my Tesla X so what I’ll look like buying you one! Towanda’s finances are a mess & something tells me Sean’s is also!!!