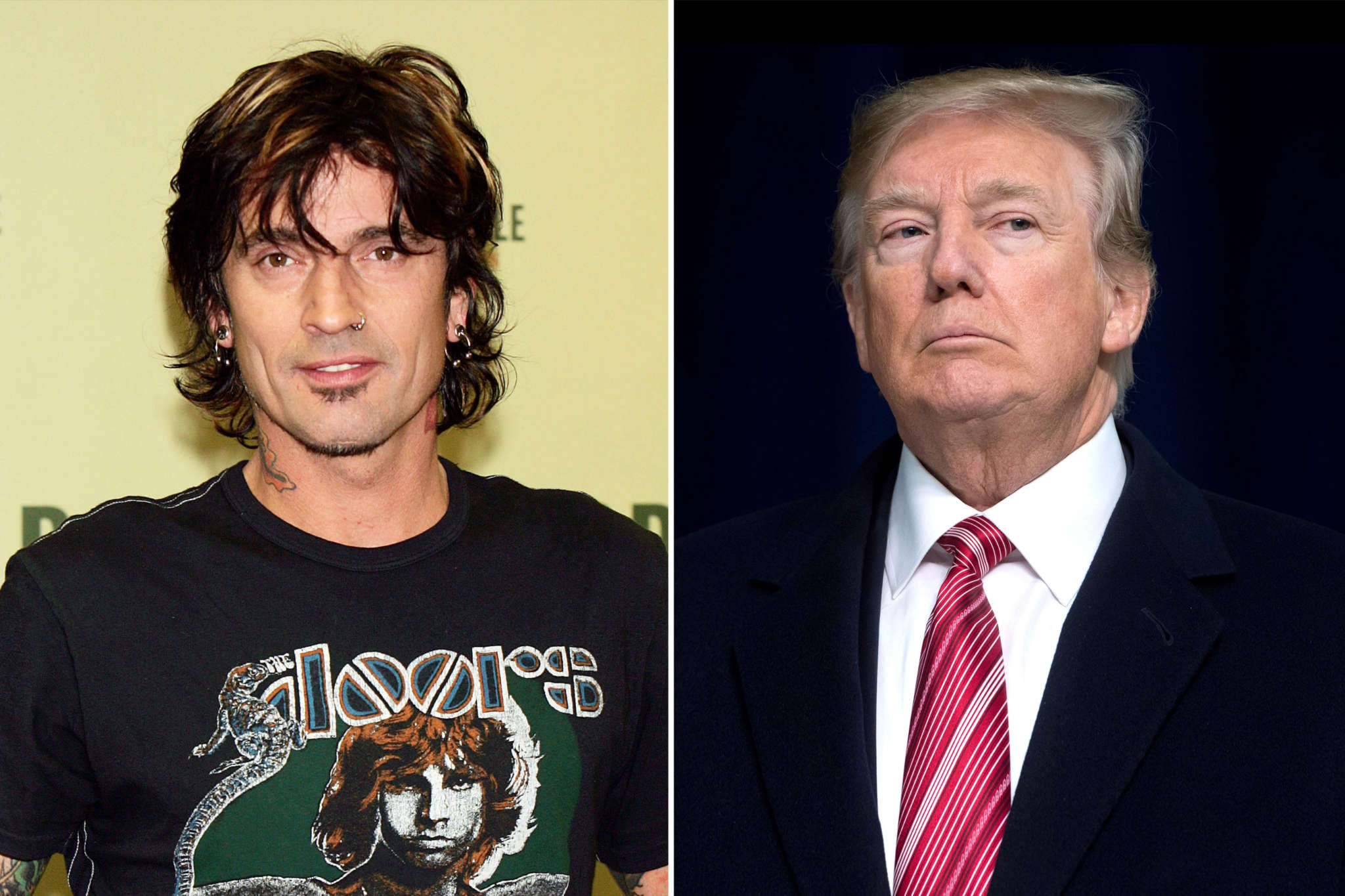 Tommy Lee came from the president and he did not hold anything back! The star warned Donald Trump’s supporters that they should be praying for the Democrats to never regain control of the White House.

In a lengthy rant addressed to all the Republicans, Tommy Lee shared what he believes his political party should do but also dragged Trump as ‘scary delusional’ and Mike Pence as ‘boiled unseasoned chicken breast!’

In the aftermath of some worrisome setbacks the social space has faced due to anti-abortion and gun-control laws, Tommy is making his own vision for a Democratic White House overtake public.

Late last month, he tweeted that the president is ‘scary delusional’ but now, the 56 year old Mötley Crüe drummer had much more to say.

‘You Trumpsters better pray that liberals never gain control of the WH again because we are going to pay you back so fu**ing hard for all of this s**t,’ the rant reads in the beginning.

This is actually part of a Reddit post from last year and the author also mentioned other revenge plans, such as opening ‘Planned Parenthoods on every damn corner’ as well as repainting Air Force One ‘p**sy hat pink.’

Furthermore, they suggested ‘birth control pills, condoms and atheist literature’ should be tossed from the cockpit.

And the savage message did not end there! Obviously, Tommy totally agreed with the original author when it comes to Trump’s right hand man as well.

They suggested that Vice President Mike Pence should have a Chick-fil-A menu item named after him.

‘Speaking of Chik Fil A, we are buying all those and giving them to all the LGBTQ persons your sick cult leaders tortured with conversion therapy. Have fun with the new menu you bigoted f***s. Try the McPence. It is a boiled unseasoned chicken breast you have to eat in the closet with your mother.’

And the dissing did not end there! Check out all of the other creative insults featured in Tommy’s rant! 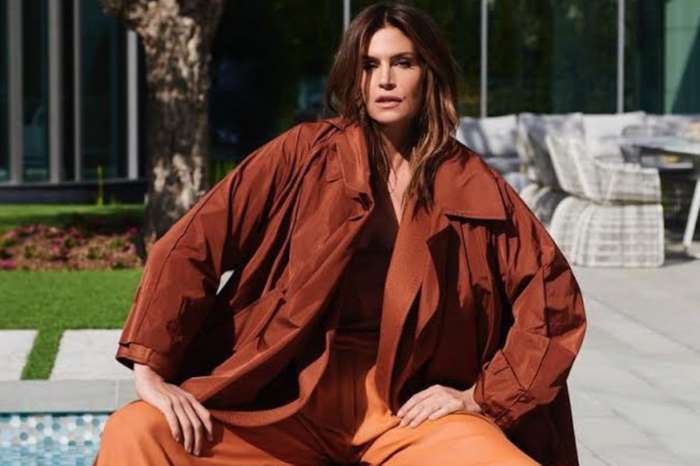