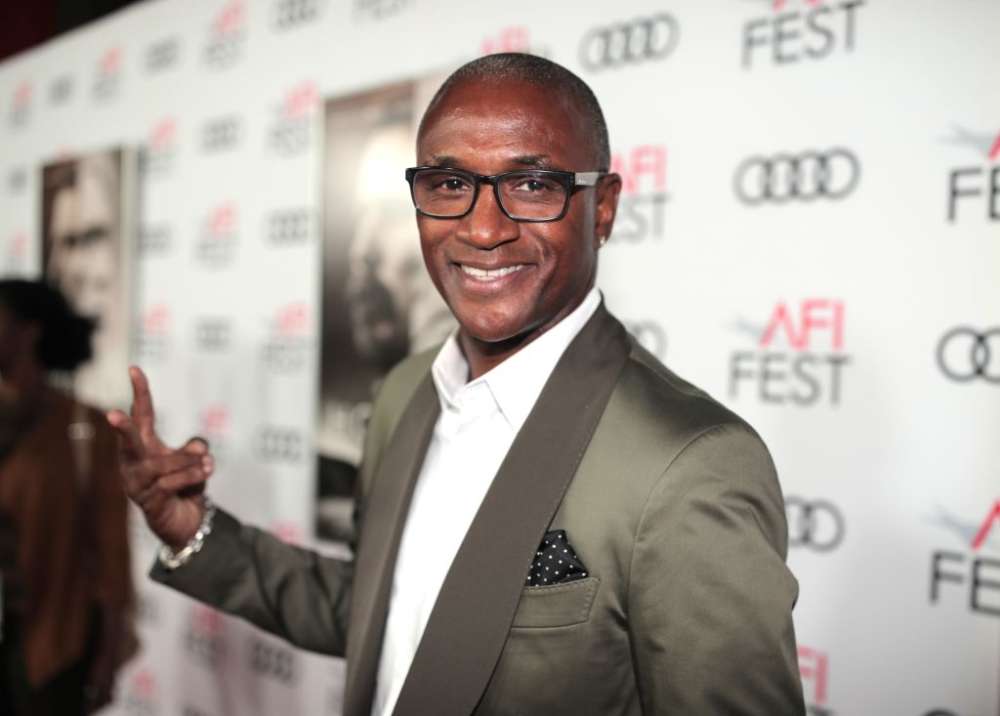 Reported first by Page Six, Tommy Davidson recently dropped a brand new memoir in which he told a tale of how he and Will Smith nearly got into a fight on the set of the 1998 movie, Woo. Davidson, according to his memoir, Living in Color, claims he and Jada Pinkett-Smith got along great on the set of the series and often had very serious and intimate conversations.

Davidson claims he and the producers weren’t happy with the way the film was supposed to end. Speaking with producers on the phone with Jada on the other line, Davidson came up with the idea to have him and Jada dancing as the credits roll.

Cast and crew members all thought it was a great way to end the film, Davidson wrote. Moreover, Tommy claims he also came up with the idea to kiss Jada on the set of the movie, however, he never mentioned that to her first.

In his book, Tommy explained that he didn’t understand at the time that you had to rehearse a kiss beforehand, rather than springing it on them at the last second. Davidson claims he didn’t think it was a huge deal, however, it turned out to be a bad move.

In NYC ready for Press! 1st stop- @siriusxm So EXCITED my Book is out! “Living in Color”

While filming the scene, he leaned in to kiss her and Jada flinched. Afterward, Will Smith walked into the trailer and said to him, “I didn’t appreciate that.” The situation between the two men quickly became stern and intense.

Davidson went on to say that Will went “all gangsta” on him, and they almost got into a fight, because his “fight-or-flight” instinct kicked in and he was ready to throw down. Jada, who followed Will into the trailer, did her best to calm both of them down.

Jada and Will were engaged to be married at the time, in fact, they tied the knot shortly before the film’s release. Since then, Davidson explained, he and Jada have been gracious and friendly with each other. Even Jada’s mother, Adrienne Banfield-Jones, helped him get sober.

Earlier this year, Davidson told a similar story about his rocky relationship with Jamie Foxx.