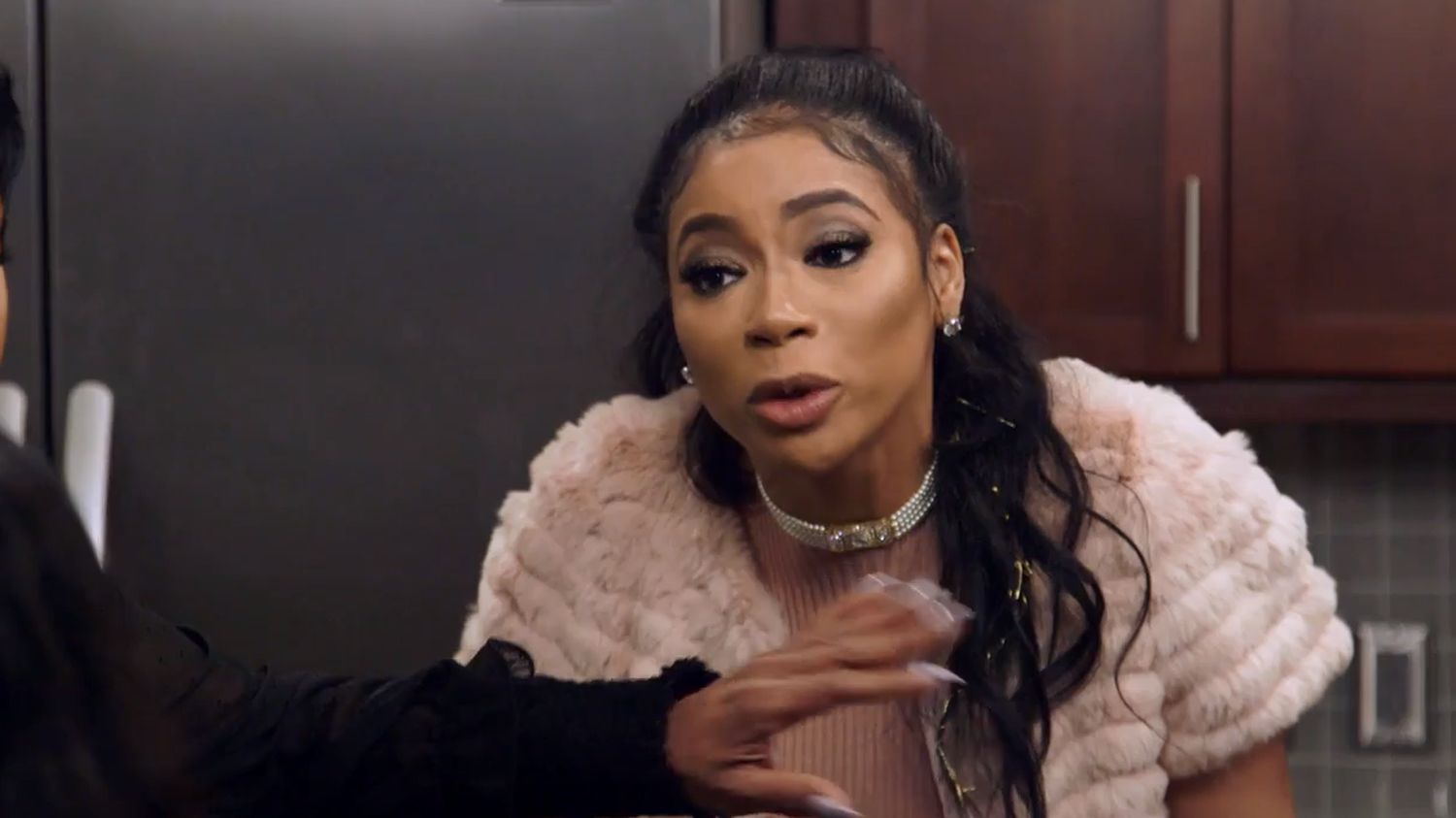 Tommie Lee was just called out by her teen daughter who is expecting a baby soon. The family drama spilled on social media and the two have conflicting stories.

Samaria claims that her mother tricked her into coming to California in order to tell her to abort the baby that she is planning to keep. She found it ironic considering that the former Love and Hip Hop star was supportive of her younger sister giving birth.

Meanwhile, Tommie claims that she did talk to the teen about terminating her pregnancy but not had no intention of forcing her to go through with the process. She explained in an Instagram Live that her daughter has no means of taking care of the baby and just wanted her to not have to struggle like she and her mother did as teen moms.

I Love you sister, I’m proud of you so Happy for my niece, the moment you told me you were scared I came to be by your side, only we know what’s truly going on. I know you’ll continue being a great mom, and I’m here for you like I’ve always been.through whatever decisions you make… unfortunately our mom is incarcerated and with so many recent childbirth deaths my little sister was terrified to do this alone so yes I flew in to be here, she’s had it ruff raising my nephew and becoming a mom for the 2nd time she has been very uncertain in what she wanted to do this time around which is 💯 percent understandable it’s heart breaking how selfish someone could be trying to take your special day flip/lie and make it about themselves sis we know the truth and I promise I got you and my niece, don’t feel any other way but loved In you’re moment!7/22 we love you Sace @servachi you got this💞

Samaria responded by saying her mom doesn’t know anything about her plans for the future because they don’t even talk.

Tommie also posted a tribute to her sister who she claims she came to be with because of the startling childbirth death rates of Black women.

Tommie’s sibling has posted in defense of the 36-year-old while social media commentators have been going back and forth on their opinions about the situation. 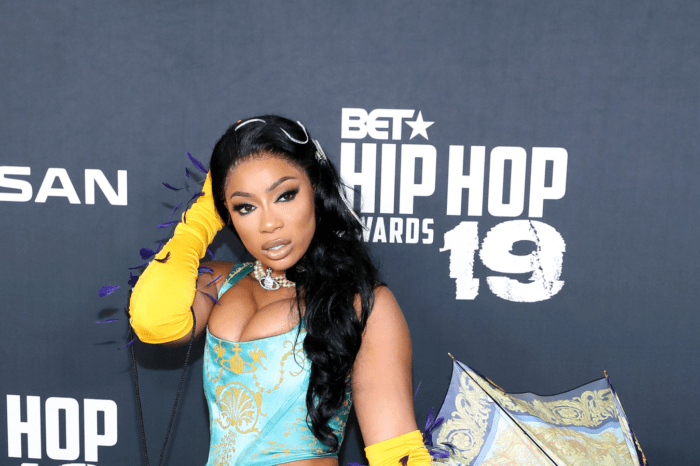 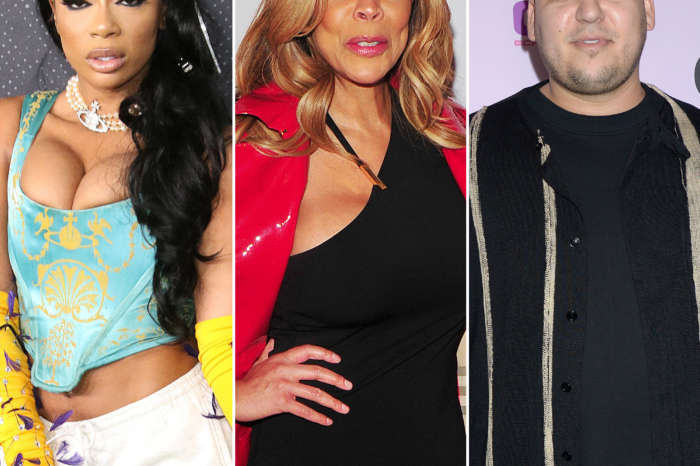 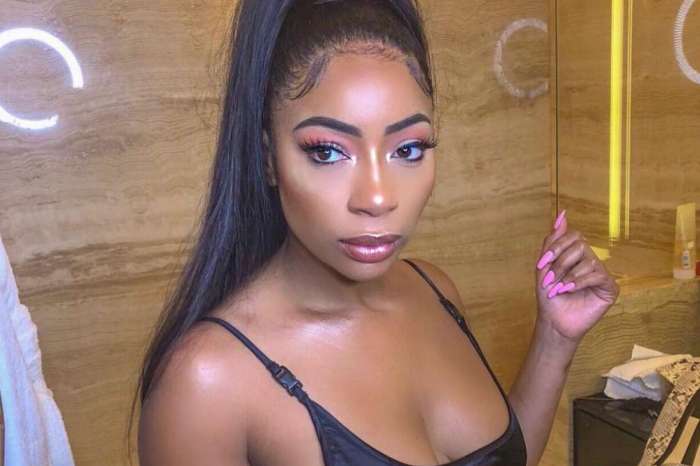 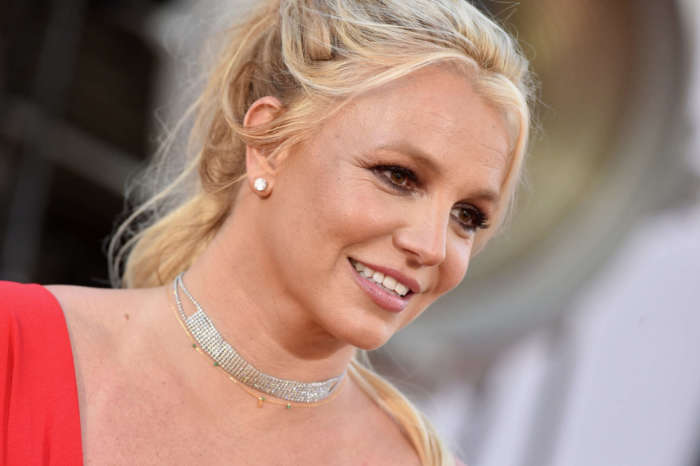