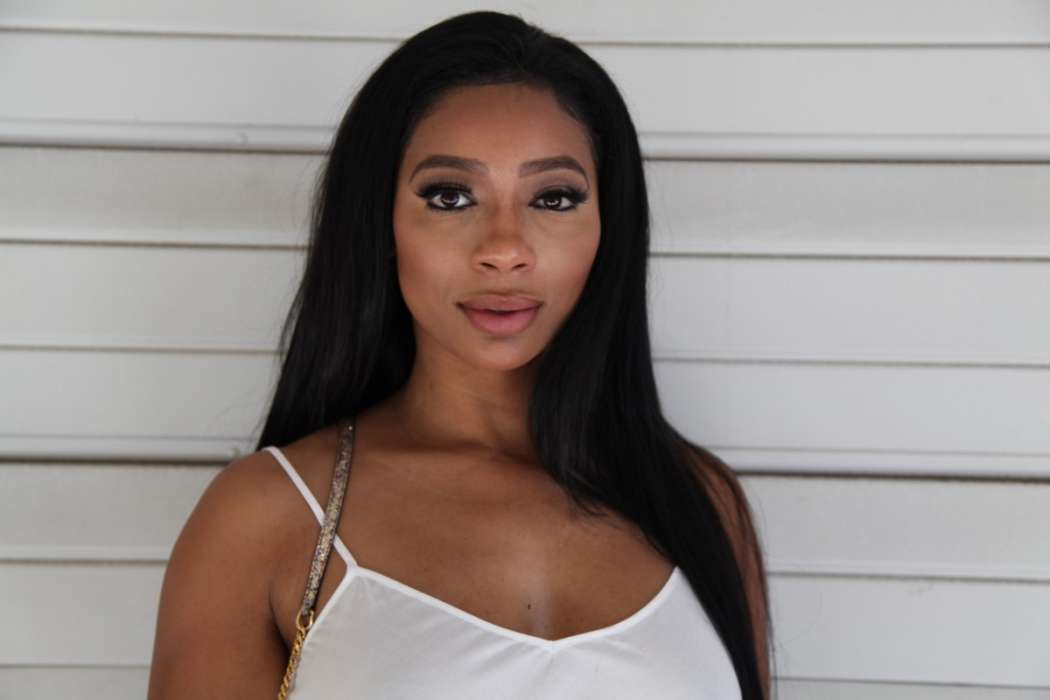 According to Atlanta Black Star, and reported by BET.com, Tommie Lee has moved on from her role on Love & Hip-Hop: Atlanta. The star, who has been a mainstay since the 5th season in 2016, has allegedly chosen to move on from the reality series.

“I loved my old job but I no longer work with them,” Tommie Lee said to a fan on Instagram. When probed on whether or not she left Love And Hip-Hop, the star said, “#Facts.”

However, thus far, no producers or sources close to those on the set of Vh1’s show have confirmed if this was true or not. As fans of the troubled star know, Tommie is regularly getting herself into problems with authorities, especially last December.

As it was previously reported, Tommie supposedly slammed her daughter’s head against a locker at her school. Multiple reports suggested she would be fired from the show due to her behavior, but none of those claims were substantiated.

While the aforementioned incident may not have been related to drinking, in past interviews, Tommie spoke with her mom and sister about the difficulties of alcoholism which run through her family. Her mother told her about the disease which has run in her genes for generations.

Alcoholism is an illness which affects millions of Americans. It’s somewhat of a silent killer, in the sense that in many cases, it takes years for the effects of the addiction to finally become deleterious and noticeable to others. Many are able to function normally in every-day life, but their home situation may be fraught with problems.

When the Love & Hip-Hop star sat down with her mom and sister, she revealed that there were situations in her life where alcohol played a key role in the unfortunate things that went down. Moreover, when she sat down with a therapist, Joe, he told her that it was probable she was suffering from alcoholism; “it was embarrassing” the star explained.

Putting that all aside, hopefully, Tommie and her fans can look forward to a positive future. 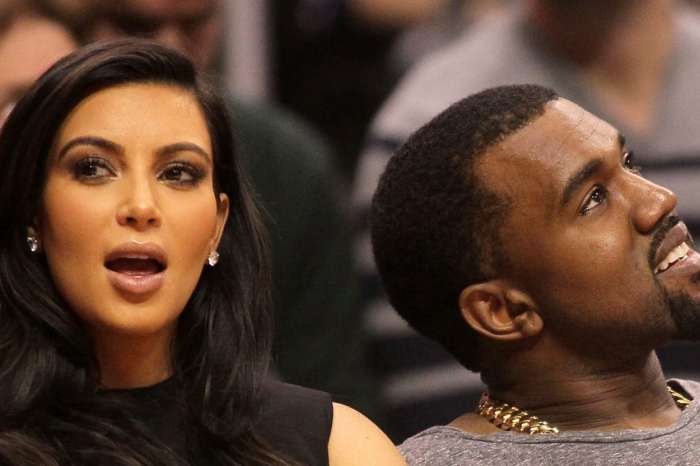 KUWK: Kim Kardashian And Kanye West Already Have Many Names In Mind For Baby No. 4!