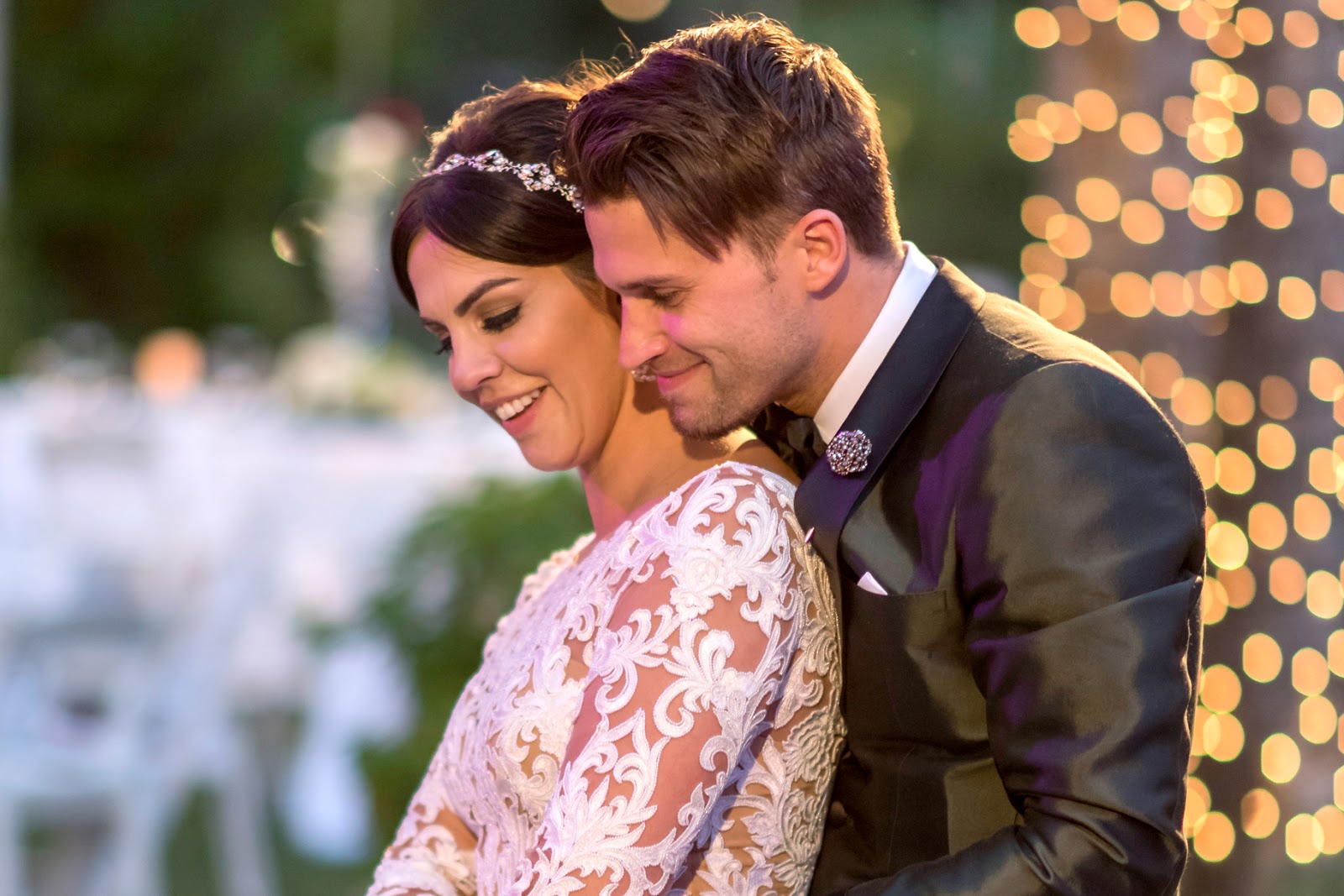 Fans may remember Tom Schwartz and Katie Maloney tying the knot in a romantic ceremony back in 2016 but Lance Bass says the two are not actually married – at least not as far as the law is concerned! The claim was quite shocking since the gorgeous wedding was aired on Vanderpump Rules at the time.

That being said, their fellow castmates were in attendance and the ceremony was officiated by none other than Lisa Vanderpump herself!

Furthermore, many moments from the rehearsal dinner, the nuptials, as well as the reception, were all captured by the guests for social media posts!

All that taken into consideration, it only makes sense that no one expected what Lance had to say about the couple not being legally husband and wife.

Now, one source tells HollywoodLife that ‘Tom and Katie are confused as to why Lance would say this. Tom is very by the books with everything he does. He is very on it about everything. He and Katie consider themselves happily married and are surprised by this. If he’s not legally married, he’d be as surprised as everyone else as they made sure their paperwork was all there.’

Lance made this statement while on Reality Bytes with Rob Evers earlier today.

They were discussing another couple on the show’s wedding, the one of Jax Taylor and Brittany Cartwright as Lance officiated their wedding.

At some point, however, the former NSYNC member blurted out that ‘We just found out Tom and Katie are not married. They did not send in their materials right. So, they are not married. I think that might be a little storyline.’ 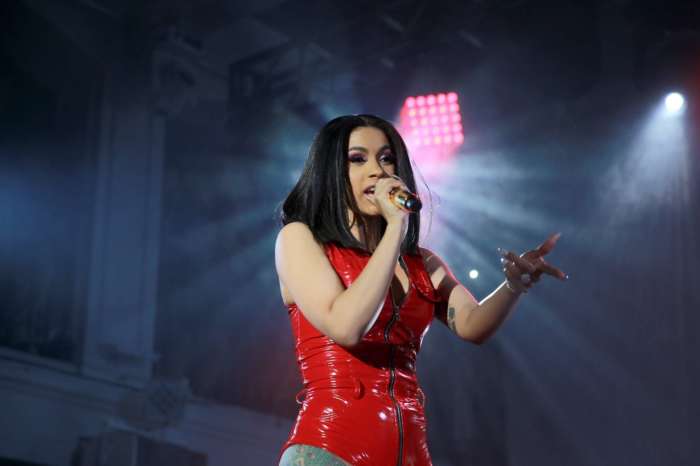 Cardi B And Vin Diesel Show Support For The Dominican Republic

Well neither one seems to be able to follow through with anything so it would not be a surprise that they didn’t file the final paperwork. We aren’t talking about people who have a great intelligence factor. These shows won’t last forever and yet I have read they bought a million dollar house instead of something more realistic. In my opinion, Katie wants to show off and Tom is rather a dumb follower. Thirty somethings that act like they are still in high school.