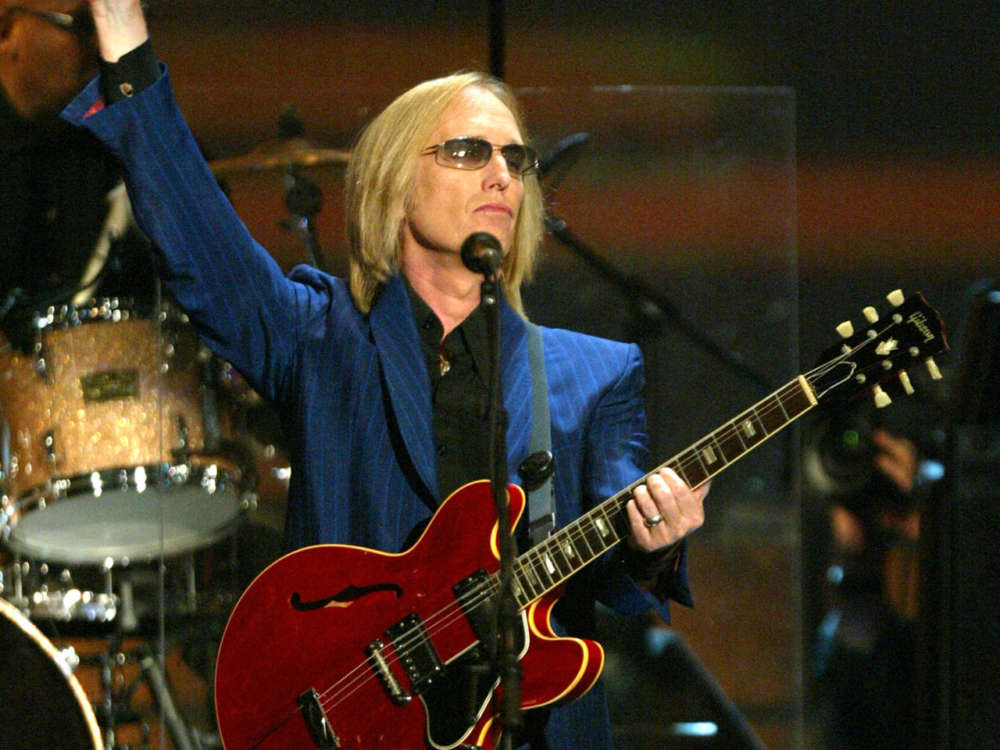 Entertainment Weekly reported today that Tom Petty’s family protested the use of Tom’s song, “I Won’t Back Down,” at the president’s rally in Tulsa, Oklahoma, yesterday. Posted on Twitter, four of the rocker’s family members called for the president to stop using his material.

Petty’s family wrote in their statement that Trump had no right to use the song for his campaign, which, in their view, leaves many “Americans and common sense behind.”

The rock star’s family said that neither Tom nor his family supported racism of any kind, and he wouldn’t want his music used for the president’s rallies. “Tom Petty would never want a song of his used for a campaign of hate,” the statement wrote.

They claim that he wanted to “bring people together.” The idea behind “I Won’t Back Down,” the fallen rock star’s family claimed, was to stand up for the regular person, for the common man, and while people of the United States are free to vote for whomever they like, the Petty family doesn’t stand for the ideals of the Trump administration.

They said that the president of the United States doesn’t stand for democracy or America. Regarding how they intend to deal with the matter, Petty’s family claims they filed a cease and desist order to the Trump campaign.

Entertainment Weekly says that this past weekend, only 6,000 people showed up to the event at the BOK arena, which boasts a maximum capacity of around 19,000 people.

Earlier today, the singer-songwriter, P!nk, commented on the lack of a filled arena, stating that she sold out the Tusla arena in just five minutes.

Either way, this wouldn’t be the first time that a performing artist has objected to the use of their work at one of the president’s campaign rallies. Aerosmith released a statement decrying the use of one of their songs in 2018.

Bridget Hill reported two years ago that the band released an official statement in which they expressed their vehement displeasure with the president’s use of their track, “Livin’ On The Edge.” 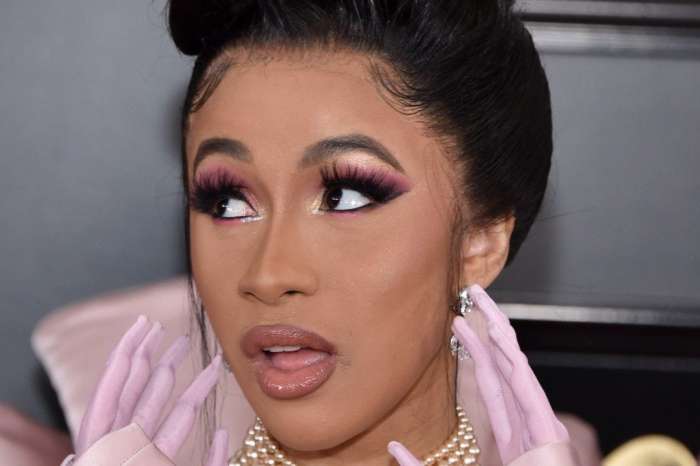 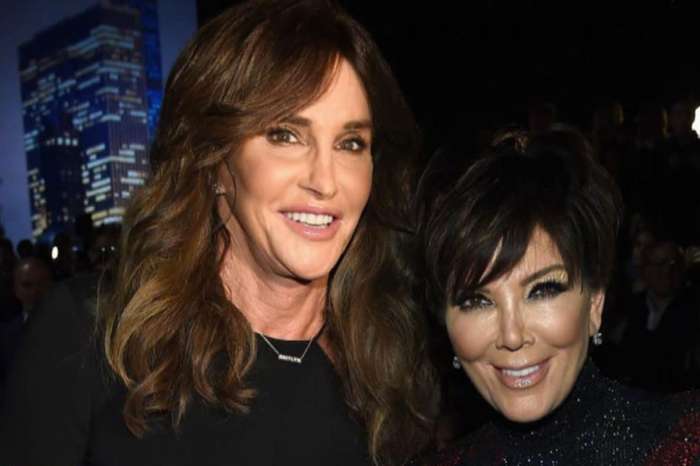