Tom Hardy doesn’t back down from the consequences of losing a bet. Two years after losing a bet to the megastar, Leonardo DiCaprio, Tom got a tattoo venerating his former co-star on the set of The Revenant.

During the Oscar season in 2016, the 40-year-old star of The Dark Knight talked with Leo about their respective potential to win awards that year, and as a result, Hardy to get “Leo Knows All” tattooed on his bicep.

As for what they betted on, Tom felt that Leo would get the award for his role in The Revenant, something DiCaprio denied. And as you may know, Leo ended up taking home the award for Best Actor that year.

However, unfortunately for Hardy, he did not get the Oscar for Best Supporting Actor for playing John Fitzgerald, the villain who kills Leo’s character’s son in the movie.

Reportedly, the award went to Mark Rylance for Bridge Of Spies instead. During an appearance on ITV’s This Morning in January of 2016, Leo got candid on his first Academy Award for his portrayal of Hugh Glass in the massively successful drama/thriller.

Leo said it’s not about the award; a good actor doesn’t do a movie in hopes of receiving the honor, they do it because they love making films and hope that one day, they can look back on their filmography and be genuinely proud.

According to IMDB.com, The Revenant brought in $183.6 million at the box office and was awarded three Academy Awards.

The win was expected by many fans of Leo, considering the upset back in 2013 when Leo didn’t get the recognition for his role as a slaveowner in Quentin Tarantino’s, Django Unchained, alongside Jamie Fox. The movie also featured Jonah Hill in a cameo appearance and Kerry Washington. 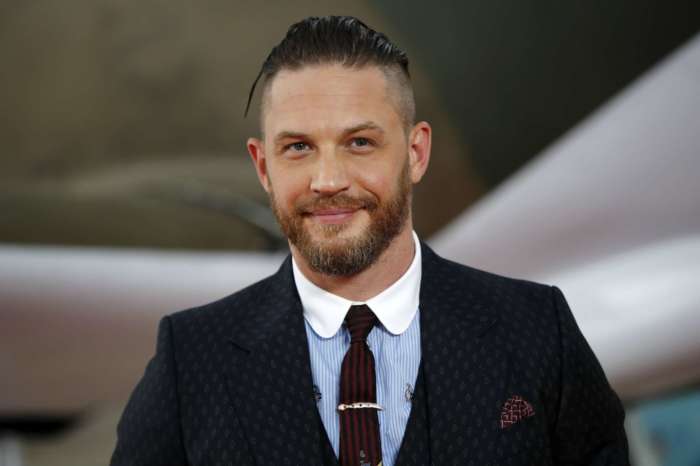 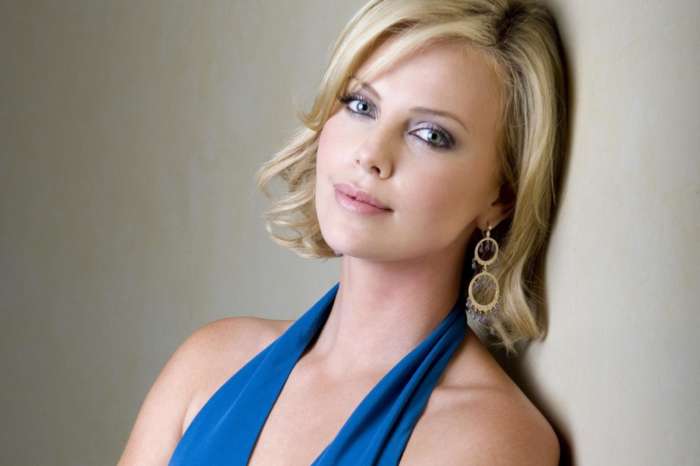