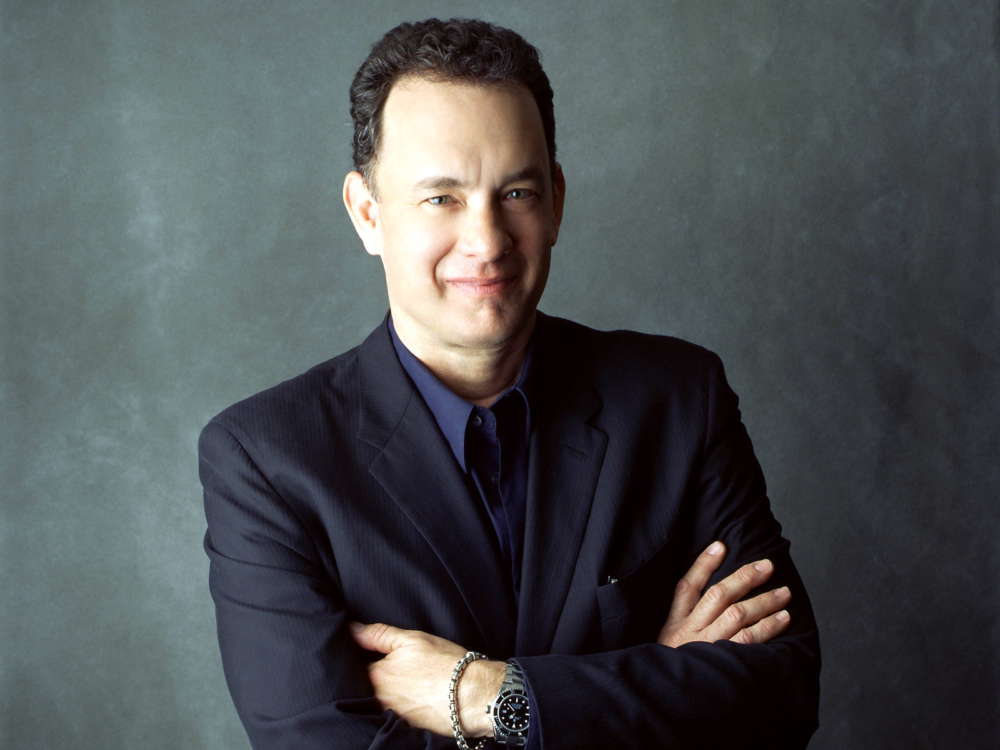 Tom Hanks had a bizarre experience during the preparation process for his role as Mister Rogers in the film of the same name. During his chat with Jimmy Kimmel and Ellen DeGeneres on the television show belonging to the former, Tom told his story, claims The Hollywood Reporter.

Earlier this week, Mr. Hanks dished on what it was like to portray the famed children’s TV icon on Jimmy Kimmel Live! and The Ellen DeGeneres Show. When dressing up as Mister Rogers, Hanks claims the crew members were shocked by the way he looked.

Hanks said that whenever he put on the blue shoes and red sweater, it was almost like he was dressing up as the Caped Crusader. “You feel powerful,” Mr. Tom Hanks explained. Moreover, Hanks revealed in the same interview that there were many people out there, especially in Pennsylvania, that took Rogers very seriously.

According to the award-winning actor, when he came down from the gym in his hotel one evening, he was in the elevator and a man noticed him. After wishing him well, the man then told that they took Mister Rogers very seriously in the town, all while appearing to insinuate something more sinister.

It appears as though the anonymous man didn’t have to worry, because he spoke with Rogers’ widowed wife, Joanne Rogers, at many points during the filming process. She told him about her husband’s swimming routine, including the hot pomegranate juice he had every morning.

Furthermore, Hanks explained that it was quite challenging for Rogers to film the introduction to the show, which sometimes took 27 takes. The star said his shoes were bigger than his feet, so he would slide out of them quite easily.

Regarding what Tom learned from portraying the iconic television show host, Mr. Hanks stated that he learned it was very important to listen to other people rather than talk.

Moreover, Tom and Ellen both discussed briefly the fact they would be honored together at the 2020 Golden Globe Awards. Tom is up for the Cecil B. DeMille Award whereas Ellen is looking to receive the Carol Burnett Award. 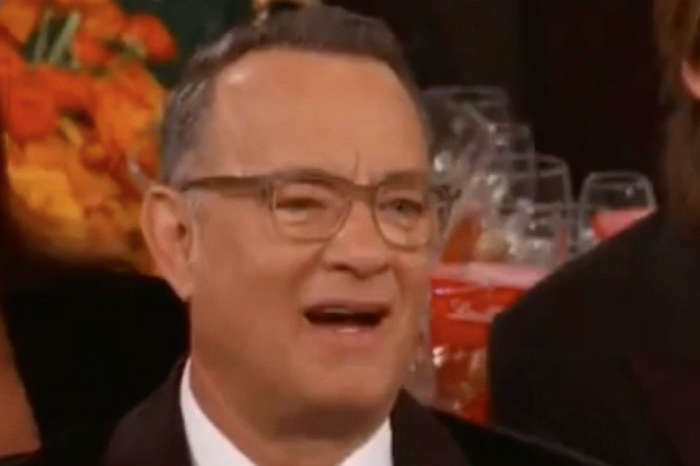 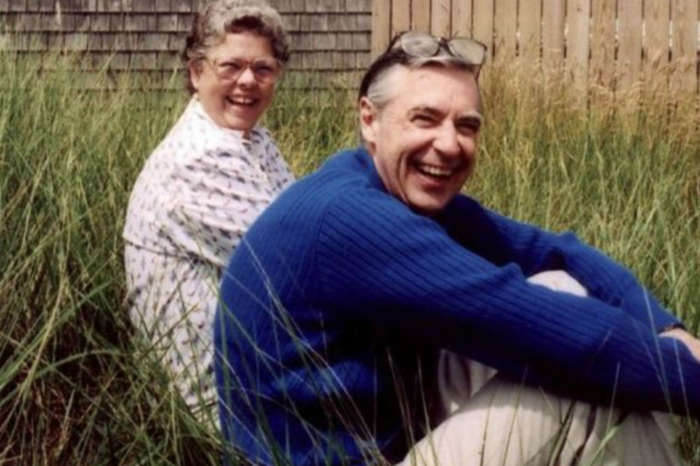 Mr. Rogers’ Widow Told A Beautiful Day In The Neighborhood Filmmakers Not To Make Her Late Husband Look Like A ‘Saint’ 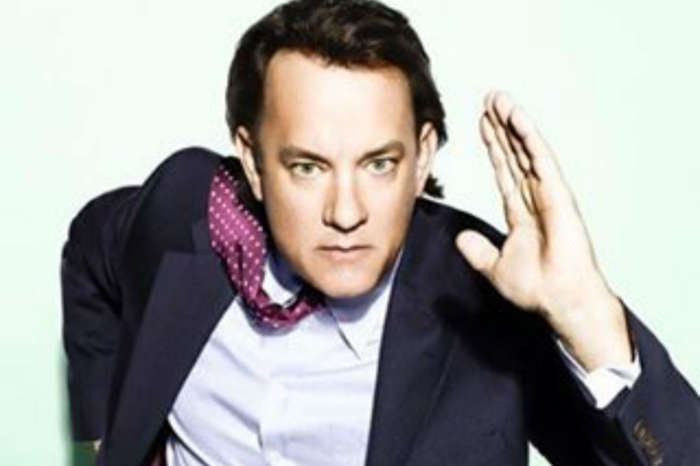 Tom Hanks Reveals The Most Important Thing He Learned From Playing Mr. Rogers In A Beautiful Day In The Neighborhood 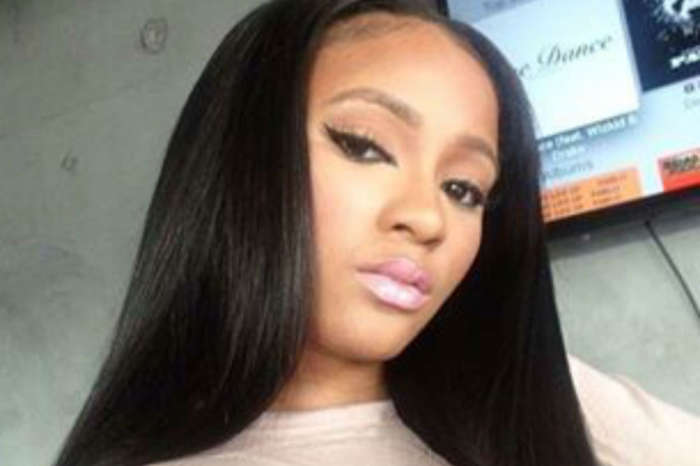