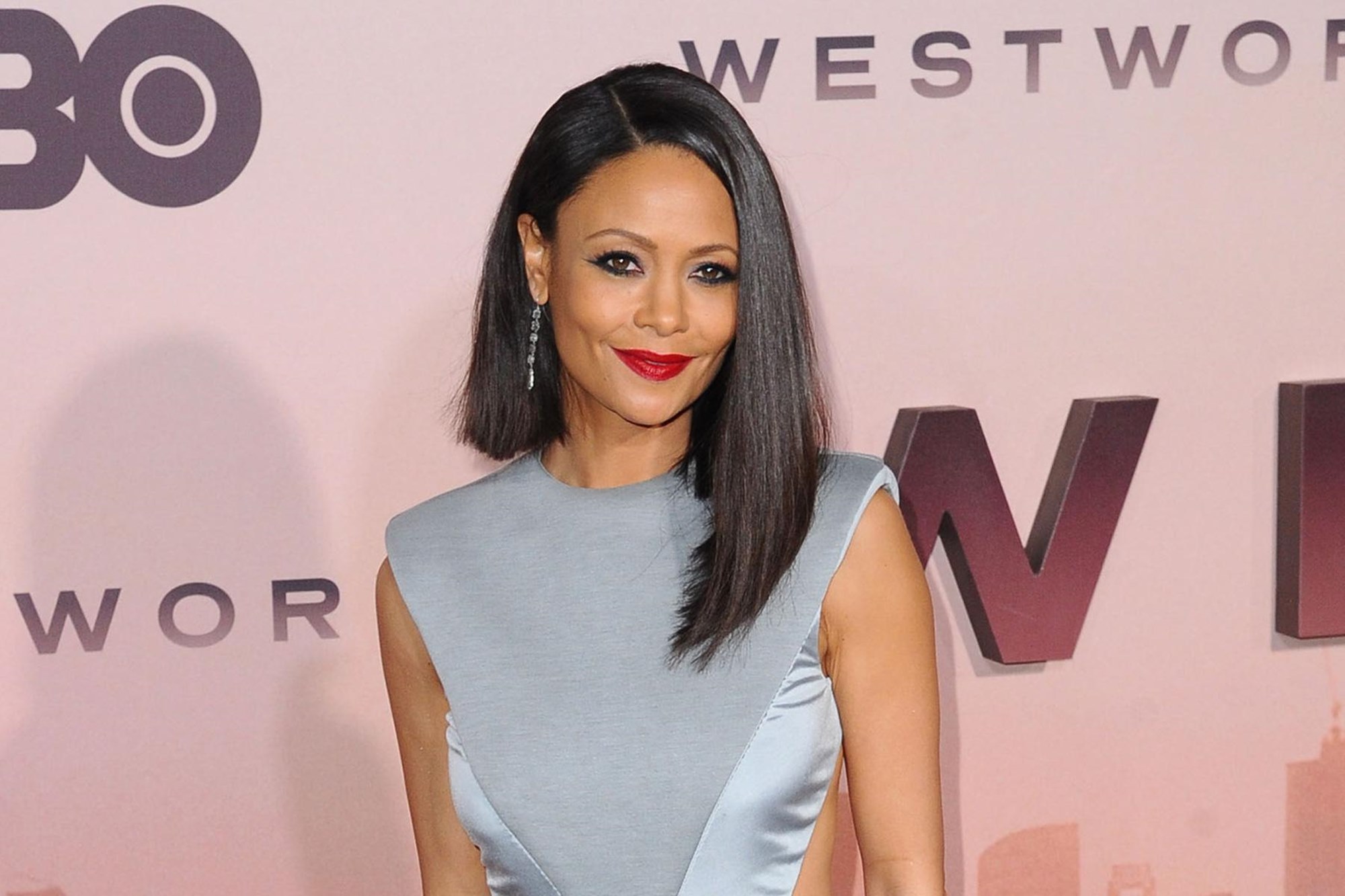 Thandie Newton is not holding back, and she has sparked an intense debate while at it.

The British actress did a new Vulture interview where she spoke about her 30-year-long career in Hollywood.

She spoke about being asked to play a degrading role as a black woman and the fact that she was sexually assaulted several times.

Thandie also revealed that her work experience with Tom Cruise on the second Mission: Impossible film, which was released in 2000, was a real nightmare.

The Westworld star had this to say about the unpleasant experience: “I was so scared of Tom. He was a very dominant individual. He tries super hard to be a nice person. But the pressure. He takes on a lot. And I think he has this sense that only he can do everything as best as it can be done. There was one time we were doing this night scene, there were so many extras with pyrotechnics, and you name it, and it was a scene with him and me on the balcony. And I don’t think it was a very well-written scene. I get angry with him. We’re frustrated with each other. And we’re looking out over Spain. It wasn’t going well. And John Woo, bless him, wasn’t there. He was downstairs looking at everything on a monitor. And John had made a decision at the beginning of the movie, unbeknownst certainly to me, that he didn’t speak English. Which I think was very helpful to him, but it was extremely unhelpful to the rest of us. So this scene was happening, and Tom was not happy with what I was doing because I had the shittiest lines.”

She added: “And he gets so frustrated with having to try and explain that he goes, ‘Let me just — let’s just go do it. Let’s just rehearse on-camera.’ So we rehearsed, and they recorded it, and then he goes, ‘I’ll be you. You be me.’ So we filmed the entire scene with me being him — because, believe me, I knew the lines by then — and him playing me. And it was the most unhelpful … I can’t think of anything less revealing. It just pushed me further into a place of terror and insecurity. It was a real shame. And bless him. And I really do mean bless him, because he was trying his damnedest.”

Thandie continued: “I remember at the beginning of the night, seeing this slight red mark on his nose, and by the end of the night, I kid you not — this is how his metabolism is so fierce — he had a big whitehead where that red dot was. It would take anyone else 48 hours to manifest a zit. I saw it growing, and it was like the zit was me, just getting bigger and bigger. I remember calling Jonathan Demme. I described the night to him: ‘A nightmare.’ As I was describing it, it was clear that I thought I was the big f*cking problem. And Jonathan was like, ‘Thandie, shame on you for not backing yourself.’ He was really sweet. And then Tom called, and I thought, Oh, this is it. The apology. No, he was just like, ‘We’re going to reshoot this next week.’ I’m like, ‘Way brilliant.’ And the next time we shot it, I went in there and I just basically manifested all the — because I realized what he wanted. He just wanted this alpha bitch. And I did as best as I could. It’s not the best way to get the best work out of someone.”

Thandie concluded with: “He wasn’t horrible. It was just — he was really stressed. I had the most extraordinary time, and you know who got me that role? Nicole Kidman. I’ve never actually outright asked her, but when your husband is like, ‘Who would you mind me pretending to shag for the next six months?’ Do you know what I mean? It’s kind of nice if you can pick together. Nicole was a huge advocate for me.”

Thandie is really telling her truth.