Leah Remini has been having the central stage in shaping the ways in which Scientology is perceived and the church’s ‘messiah’ Tom Cruise apparently thinks she is the “devil!”

Remini has been actively slamming the controversial cult and missed no opportunity to critique its central figure, Tom Cruise.

She appeared on Larry King Now on Ora TV to share her views of the church and to reveal why Cruise would never speak to her again.

King also shared that once he spent a day with Cruise and had the opportunity to talk to him but disagreed with his personal view on psychology. Remini then explained that Cruise was a fully committed member of the church and he would never disagree with the tenets of the religion, at least not out loud.

“Tom is very well aware of what is Scientology truthfully. He is very aware that it is an organization that is defrauding people out of their lives.”

Remini went on by stating that Cruise was “fully dedicated and loyal to Scientology.” When the host asked what she thinks Tom Cruise would say to her now that she has made a name for herself though the release of her book and TV show on Scientology, she answered: “He wouldn’t say anything to me because he thinks I’m the devil.”

She further explained that Scientology brainwashes its members into hating those who have left the cult.

“All are taught to believe that people like me are literally the devil and that we mean them harm.”

She went and by saying that it was a difficult process even for her to realize the horrible effects of the religion.  “I didn’t want to look, I didn’t want to believe that what I was involved in my whole life was a lie. That it was damaging and hurting people.”

The church slammed Remini by saying: “Leah Remini needs to move on with her life and career and stop blaming the Church and others for all of her personal and professional setbacks. Most of all, she needs to quit promoting hatred and religious intolerance as a means to line her pockets.” 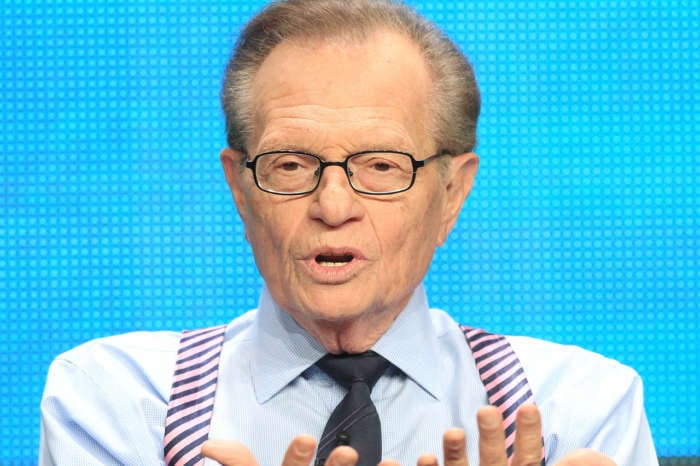