Tom Cotton, ‘The New Donald Trump,’ Says “Slavery Was The Necessary Evil” And Now Screams Fake News After Getting Bashed 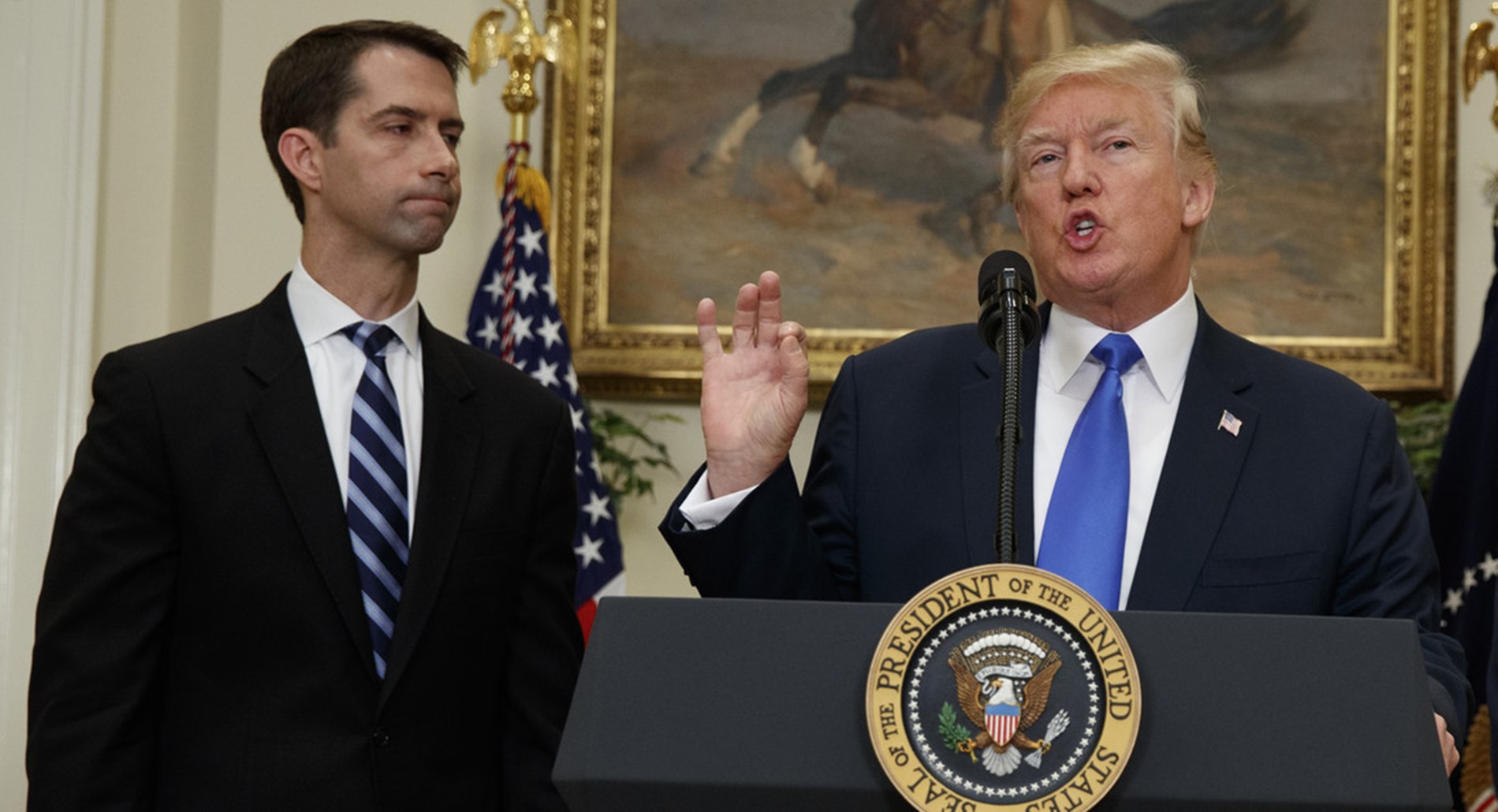 Arkansas Republican Senator Tom Cotton has been getting blasted by millions of people after he claimed that slavery was “the necessary evil upon which the union was built.”

Cotton, who many predict will run for president in 2024, did a lengthy interview with the Arkansas Democrat-Gazette, where he made the controversial remarks.

The politician landed in hot water while he was slamming the 1619 Project — which is an initiative from the New York Times that re-examines the legacy of slavery in the United States.

Cotton is pushing the Saving American History Act of 2020 and “would prohibit the use of federal funds to teach the 1619 Project by K-12 schools or school districts.”

The politician explained: “The entire premise of the New York Times‘ factually, historically flawed 1619 Project … is that America is at root, a systemically racist country to the core and irredeemable. I reject that root and branch. America is a great and noble country founded on the proposition that all mankind is created equal. We have always struggled to live up to that promise, but no country has ever done more to achieve it.”

He added: “We have to study the history of slavery and its role and impact on the development of our country because otherwise, we can’t understand our country. As the Founding Fathers said, it was the necessary evil upon which the union was built, but the union was built in a way, as [Abraham] Lincoln said, to put slavery on the course to its ultimate extinction.”

Nikole Hannah-Jones, who won this year’s Pulitzer Prize for launching the 1619 Project, bashed Cotton’s bill by saying: “If chattel slavery – heritable, generational, permanent, race-based slavery where it was legal to rape, torture, and sell human beings for profit – were a ‘necessary evil’ as Tom Cotton says, it’s hard to imagine what cannot be justified if it is a means to an end.”

She continued: “Imagine thinking a non-divisive curriculum is one that tells black children the buying and selling of their ancestors, the rape, torture, and forced labor of their ancestors for PROFIT, was just a ‘necessary evil’ for the creation of the ‘noblest’ country the world has ever seen. So, was slavery foundational to the Union on which it was built, or nah? You heard it from Tom Cotton himself.”

This is the definition of fake news.

I said that *the Founders viewed slavery as a necessary evil* and described how they put the evil institution on the path to extinction, a point frequently made by Lincoln. https://t.co/SaWTTlMO7w

Cotton said it was fake news and added: “More lies from the debunked 1619 Project. Describing the views of the Founders and how they put the evil institution on a path to extinction, a point frequently made by Lincoln, is not endorsing or justifying slavery. No surprise that the 1619 Project can’t get facts right.” 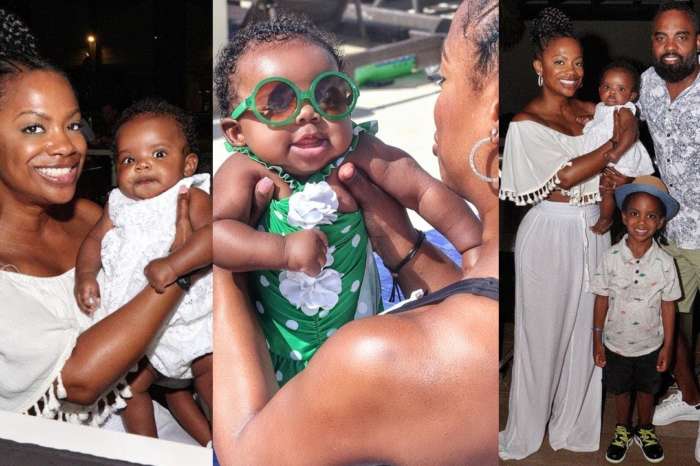