Things turned sour between Tom Arnold and a producer of The Apprentice at a pre-Emmys party on Sunday in Los Angeles. Mr. Arnold took to Twitter to claim that Mark Burnett choked him while at the gathering.

In response, Burnett’s wife, Roma Downey, also took to Twitter with charges that Arnold tried to ambush them. She uploaded a photo of her injuries as well, showcasing clear bruises on her hand.

In a statement to The Hollywood Reporter, Marty Singer, the celebrity attorney, said that Burnett “attacked” Arnold. As fans of the actor know, Tom has a show on Viceland detailing his journey to find a tape where Trump says the “N-word.”

Got this bruise tonight when Tom Arnold tried to ambush my husband Mark and me at a charity event. Is your TV show worth it Tom?Please stop pic.twitter.com/lXvuKjIMI2

An actress present for the altercation, Alyson Hannigan, said on Twitter that she watched the whole thing, thinking it was a joke at first until security eventually broke it up.

The police said that no report was filed with them, however, on the following Monday, Tom said he would be bringing charges against The Apprentice alum.

As it was previously reported, Tom has a show out on Viceland called The Hunt For Trump Tapes, where the actor searches for recordings of the president using the N-word.

Previously, Tom posted a picture on his social media of himself posing with Trump’s ex-attorney, Michael Cohen, who found himself entangled in controversy following his alleged payment of $130,000 to Stormy Daniels for her silence in relation to their affair while Trump’s wife, Melania, was pregnant with Barron Trump.

This is just another scandal involving Trump’s administration, including the New York Times report that intelligence agencies had incontrovertible proof of Russian attempts at hacking the DNC. 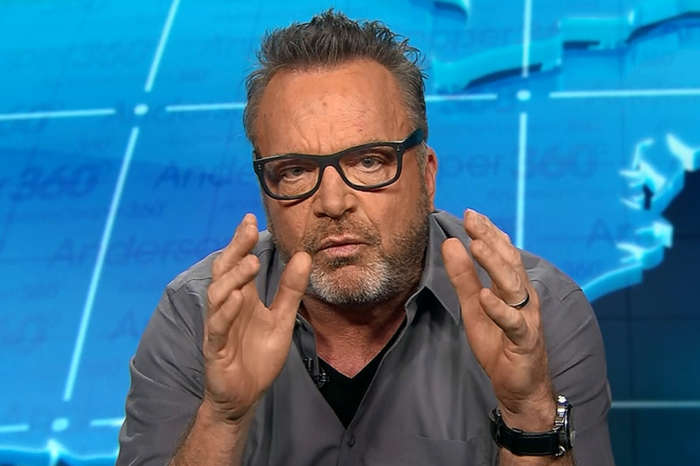 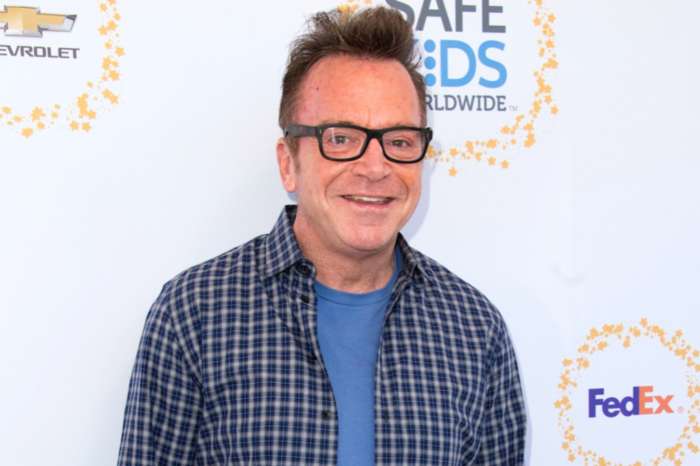 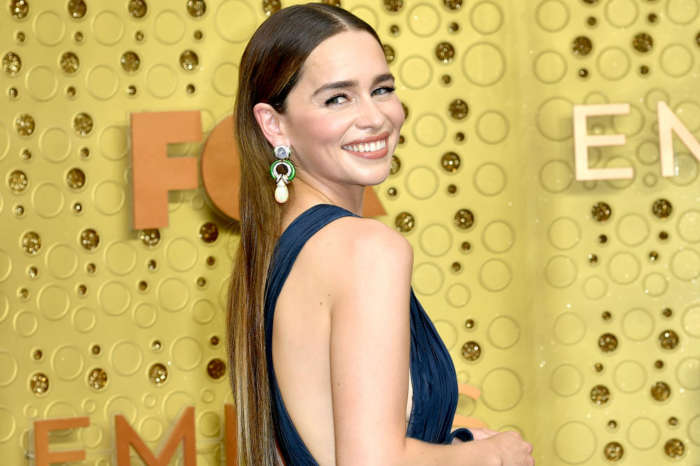