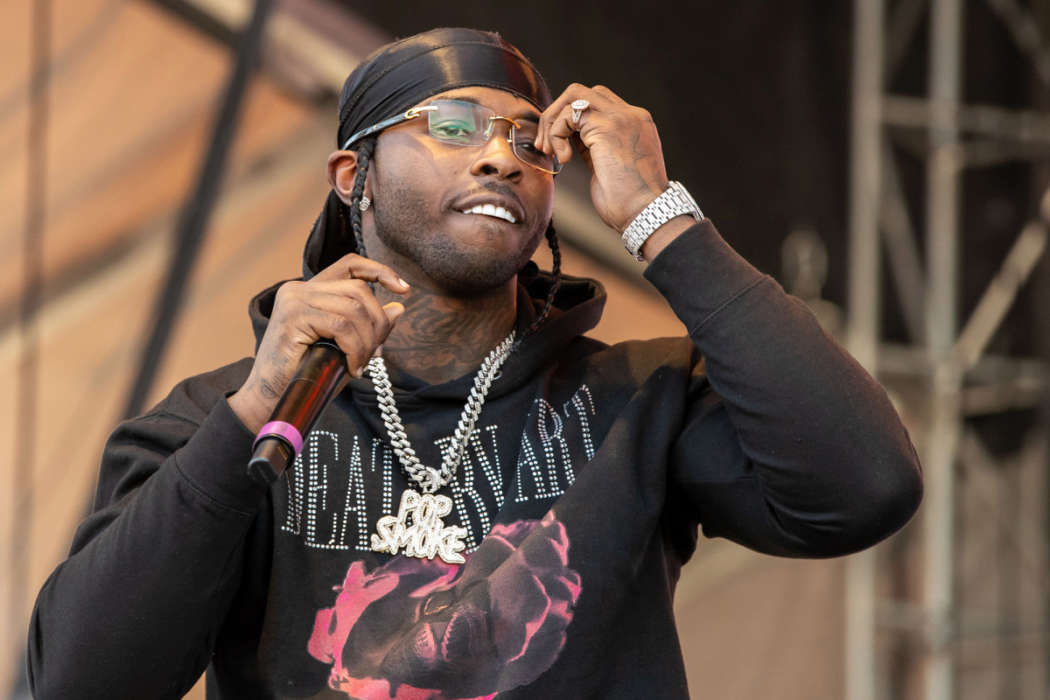 After the sudden death of the 20-year-old rapper, Pop Smoke, TMZ has been called on by Color of Change, a nonprofit civil rights group, to at least tell the families of those who are killed before going public with the news in the media.

According to The Grio, Color of Change asked for advertisers to pull funding from TMZ until they start telling black families that their children have been killed before the news hits the press. Last month, the petition kicked off when Kobe Bryant died in a helicopter crash.

As the story goes, TMZ went public with the news before Vanessa and the rest of his family and friends were notified. Additionally, the petition was signed by even more people following the death of the rapper, Pop Smoke, who was shot and killed in a home invasion.

TMZ reportedly went public with the news of Bashar Barakah Jackson’s death before his family knew. Color Of Change’s petition accused TMZ of releasing photos and videos of paramedics trying to bring Pop Smoke back to life.

Bashar Barakah Jackson, professionally known as #PopSmoke, was pronounced dead by celebrity gossip outlet TMZ. Once again, in a rush to break the news, TMZ disregarded the effects its rush news reporting has on surviving family members or fans of the deceased – even releasing footage of paramedics working to resuscitate the 20-year old rapper. TMZ has used Black celebrity deaths as a driver for website clicks and profit far too long. Demand advertisers drop TMZ until they institute a new policy to consult with families before reporting Black celebrity deaths. Hit our bio link or stories to take action

The non-profit organization claimed they were using the death of black people as a way to garner clicks and profits. They also accused TMZ of not having any “journalistic integrity.”

According to The Grio, the Color of Change has been working on civil rights causes since 2005, and it was the death of Kobe Bryant which first kicked off their petition.

The petition claimed that it was time for Fox to hold TMZ accountable for what they supposedly did to the family of Kobe Bryant. ABC’s WHAM 13 was the first to report on the petition. Reportedly, in January of 2020, the petition accrued more than 100,000 signatures, but it’s currently unclear how many it has garnered now that Pop Smoke’s death has sparked even more controversy.

As it was noted above, Pop Smoke was murdered earlier this month in what was considered initially as a robbery. The police, however, claim it’s more likely to be a gang-related homicide. After the rapper died, other celebrities such as Nicki Minaj and 50 Cent sounded off on his passing. 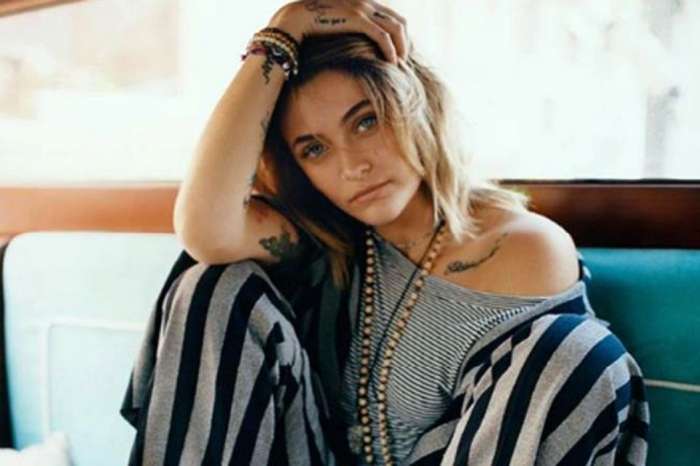 Young Thug Was Arrested For Gun Possesion, According To The Latest News – There’s Also Video Footage Of What Happened 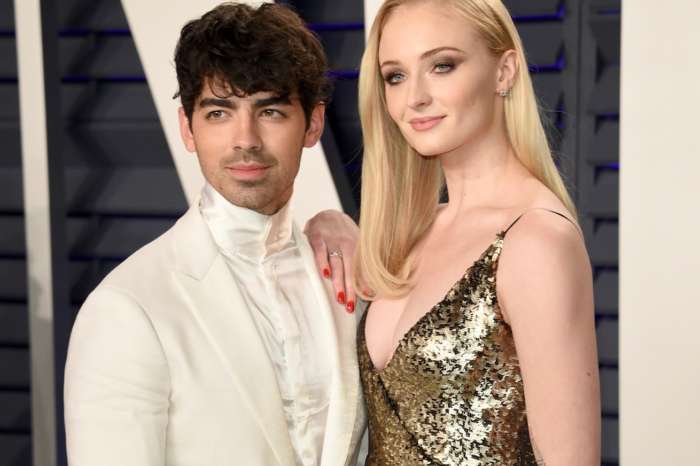 Why can’t that be for any ethnicity, not just blacks… we all are people and have feelings.