The network, TLC, is not ok with Derick Dillard’s recent comments regarding Jazz Jennings. Back in August of this year, the 28-year-old star of 19 Kids and Counting and Counting On was accused of bullying a young transgender girl who stars in the series titled; I Am Jazz.

Just three days ago, Dillard angered more social media users on Twitter who vociferously fought back against his comments.

On Saturday, a statement posted from TLC revealed that they want their viewers to know Derick will no longer participate in Coming On and hasn’t for months.

At the moment, the network isn’t working with him at all, and his statements don’t reflect the views of TLC. The organization said they are “proud” to showcase the story of the 17-year-old transgender girl, Jennings.

In Dillard’s latest tweets, he claimed that he “pitied” Jazz for those who wanted to take advantage of her to promote their political agenda.

He stated the decisions of the parents are shameful, and a child should not be allowed to make choices about their gender expression at such a young age, especially when it involves hormone replacement and surgery.

Dillard stated he has no hatred, but it’s a “shame” that the mainstream media facilitate these ideas. Furthermore, Derick said he “never bullied anyone,” but doesn’t agree with the notions perpetrated by TV in recent years.

He said, “I’m expressing my view of what should be treated as reality, If I say I feel like I am Nepali, that doesn’t make me so.”

Jazz, in response to Derick’s comments, tweeted that she continually faces “ignorance and hatred” and prefers to ignore such statements and controversy. Jennings said she would “continue moving forward with love.”

On Saturday evening, Derick revealed a link on Twitter to a page where his fans can make donations due to his recent blackballing in the industry. A fan asked him if he would say sorry to Jazz if she donated $50 and he allegedly said, “Yes.” 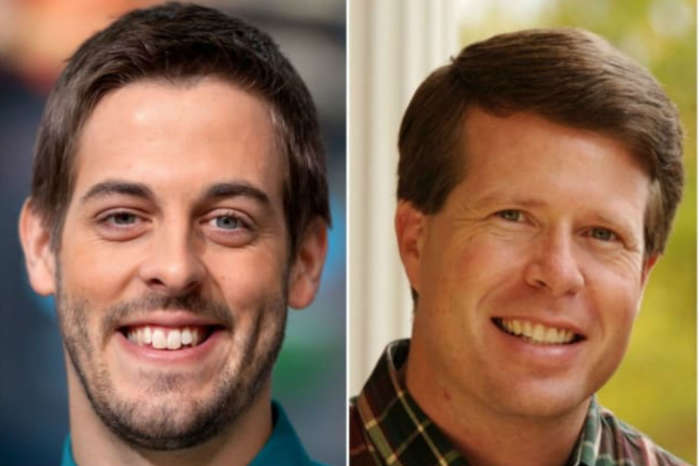