Tiny Harris Wants To Introduce Her Racy Alter Ego, Ryder, To The World And T.I. Freaks Out – See The Video 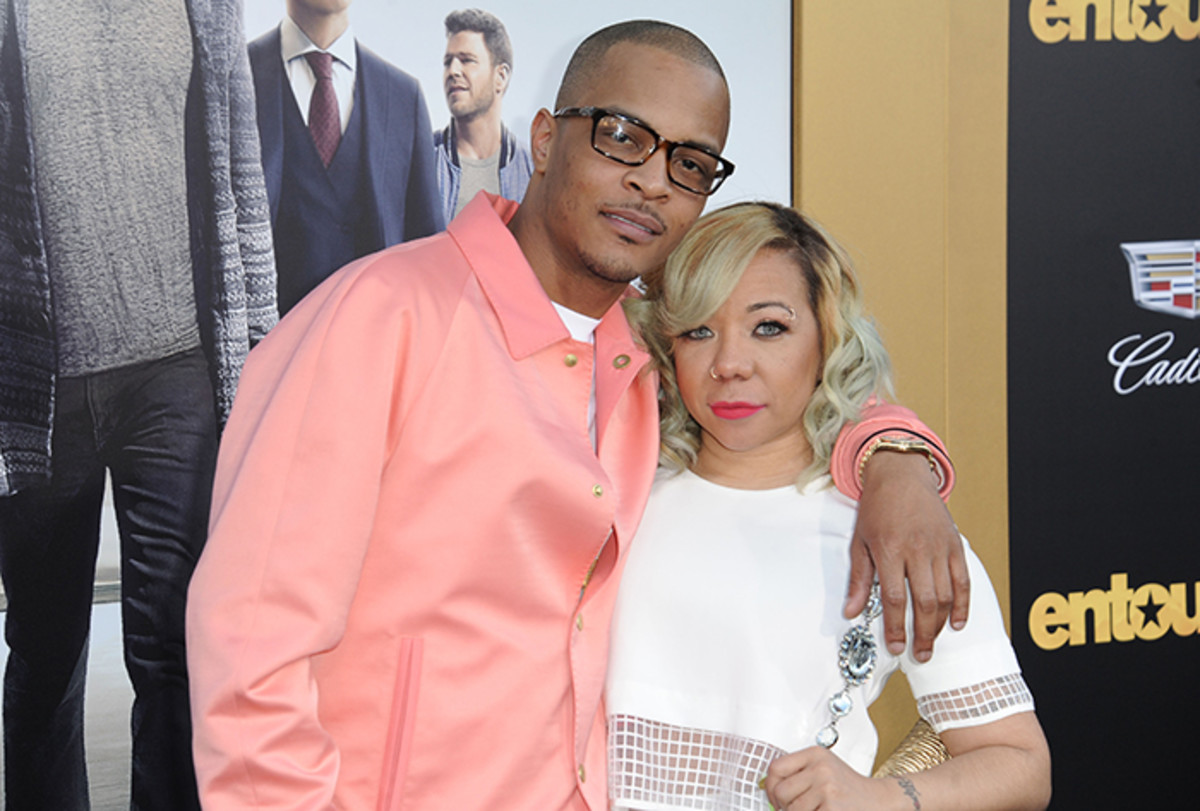 Tiny Harris reportedly has an alter ego which she calls Ryder. But only T.I. knows it, as it only pops up in the bedroom.

This seems to be Tiny’s freaky side, and that’s why Tip is not here for Tiny’s decision of making her alter ego public.

Tip opened up about his insecurities on an episode of T.I. & Tiny: Friends and Family Hustle.

Tip said that Tiny created Ryder for him, and not the world.

‘Everyone knows I like to switch it up. But this time, I’m trying to turn up the heat a little bit,’ Tiny said as reported by the online magazine Hollywood Life.

‘Tip’s only thinking these things because he can’t let go of the bedroom Ryder. He’s worried for nothing; she’s not going to be naked onstage.’

Tip does not agree, and he still wants to convince Tiny that it’s not a good idea to take Ryder on stage.

‘If I understand Ryder, I’ve never seen Ryder do nothing but… okay,’ he tells the camera.

‘I just don’t think that it’s necessary. I think Ryder’s for me. Not for you,’ he said, pointing at the camera who’s obviously the audience.

The online magazine also makes sure to remind readers that a while ago during an exclusive interview with Tiny here’s what she had to say:

‘I started to bring [Ryder] out a little more, as far as in my music, because my music talks about my relationship, my life, and the things I go through, and things that other people go through.’

In other news, Tiny and T.I. have both been incredibly supportive of their son King Harris who seems to be following his parents’ success in music.

Tiny shared some videos from the kid’s performance and told fans that King’s new single called Drip is out. 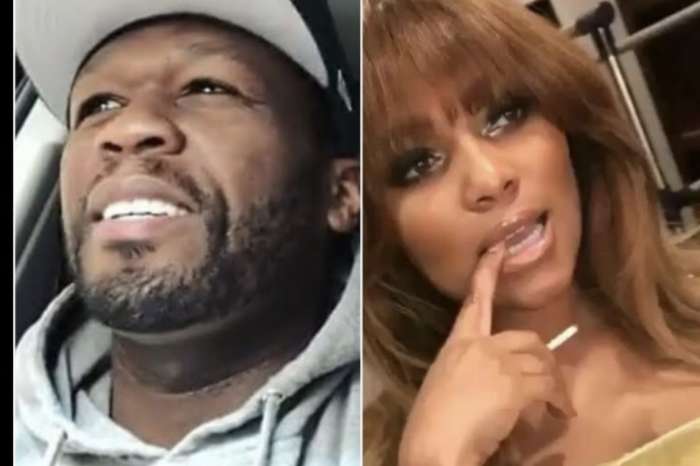