Tiny Harris Threatens T.I. – ‘Burn Me Again And It’s Over!’

Even though Tiny Harris has forgiven her husband multiple times for his betrayals throughout the years, rumor has it that the Xscape singer has issued an ultimatum to T.I. This is apparently the rapper’s very last chance, so if he cheats again, Tiny is done with him for good!

One source tells HollywoodLife that ‘Tiny is sick and tired of always forgiving T.I., and she feels like his loyalty issues are the most challenging part of their relationship. So, she issued an ultimatum to T.I. – ‘burn me again, and it’s over for good.’ If she did not love him more than she has loved any man in her life, their marriage would have been done a long time ago.’

All of the pair’s fans know all too well that Tiny Harris has forgiven her man many times and it may seem like she is willing to do it forever.

However, that’s not the case, the source claims.

‘Tiny has an impossible time staying mad at TI for anything and she prays and believes that T.I. has learned from all of his mistakes. Tiny made it clear to T.I. that he must never betray her again because she does not have another round of forgiveness in her. All the embarrassing moments in their very public relationship have taken a toll on Tiny and she simply cannot forgive him one more time.’

That being said, the man is yet to betray Tiny’s trust after the ultimatum which means they have been having a great time together, traveling to Africa together and just being very happy.

Hopefully, Tip takes his wife’s warning very seriously but if he doesn’t, we can only hope Tiny has the strength to keep her word. 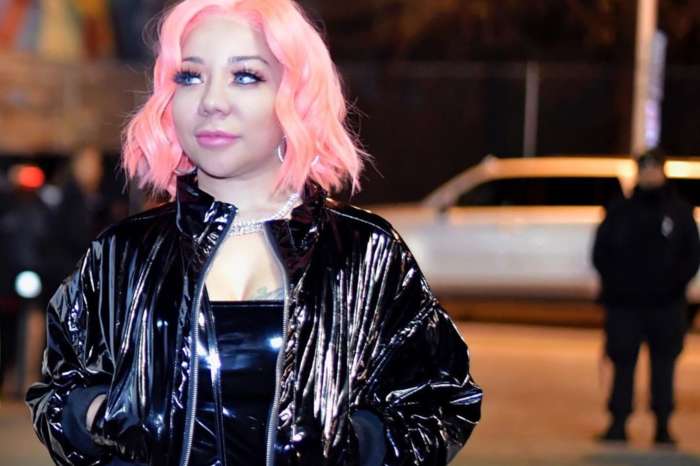 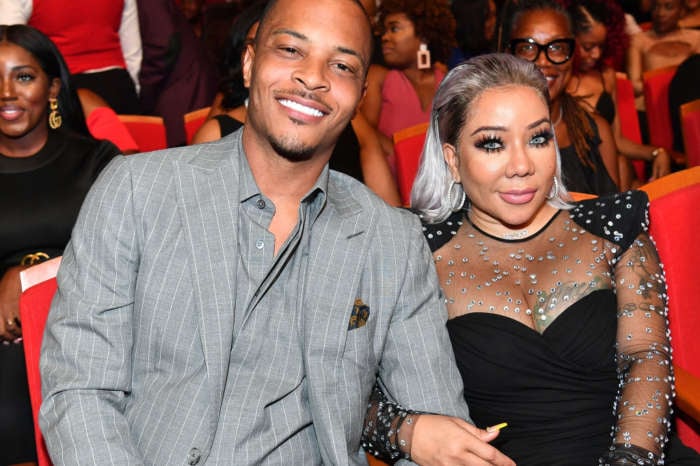