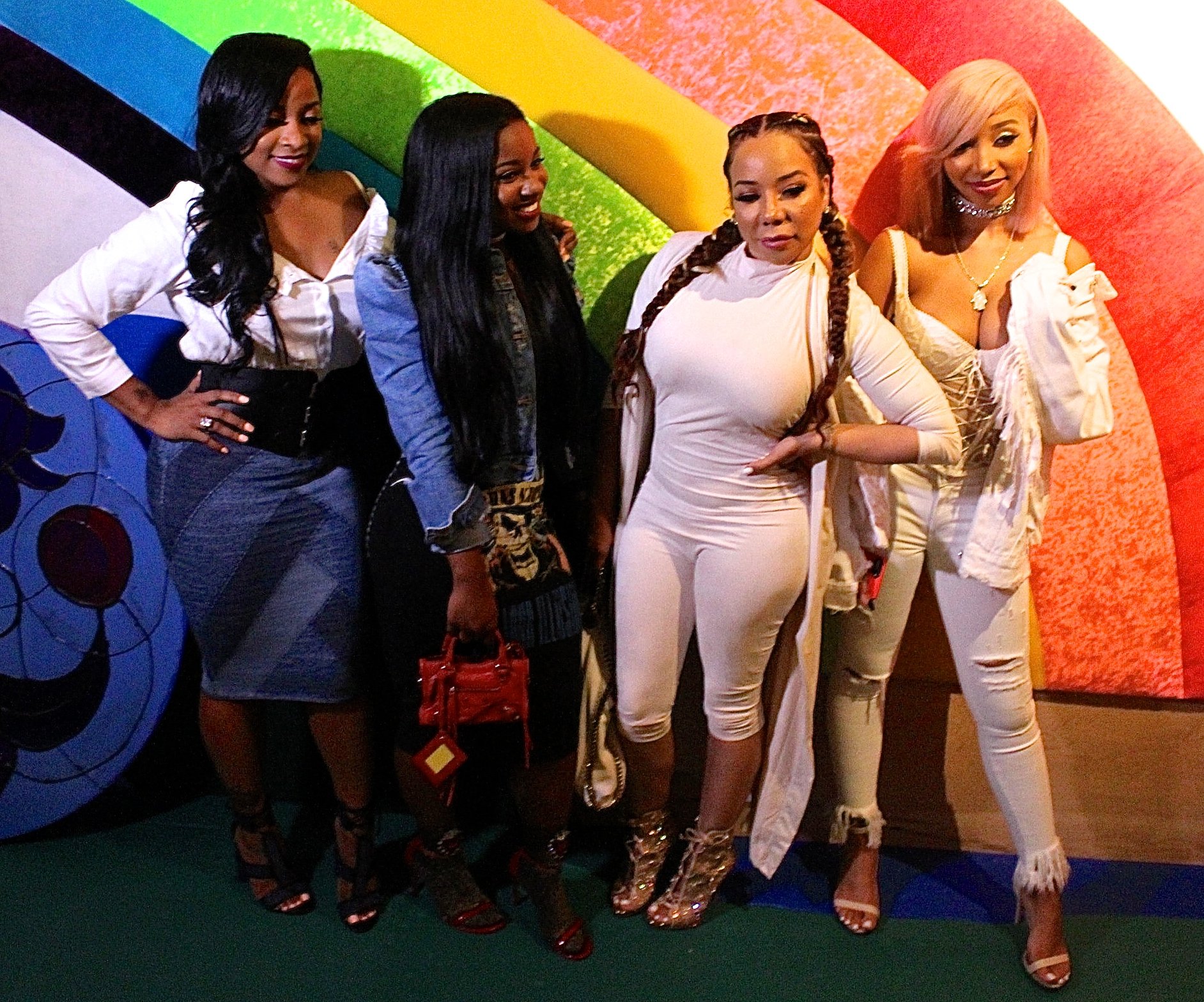 Tiny Harris has always been very supportive of Toya Wright’s daughter, Reginae Carter. Now, she’s praising her for the very first movie in which she starred. Watch her video below.

‘So proud of my baby @colormenae she landed her first movie #prideandprejudiceatlanta make sure u watching tonight 8/7 on @lifetimetv 👑👏🏽#ItsOnlyUpFrmHere 🙌🏽🙌🏽🙌🏽’ Tiny captioned her post.

Reginae wrote to her, ‘Thanks, auntie. I love you soo much ❤️❤️’

Someone said, ‘Beautiful movie too I’m watching it again and again.’

Another follower posted: ‘@majorgirl Thanks for the heads up. I didn’t know what channel/time or date it it was premiering. I just put it on record just in case I forget.😂😂’

One commenter: ‘I am watching it now I love to see young people doing something positive.’

One other Instagrammer said: ‘Thanks for reminding me..you definitely will be getting my review..hopefully, she killed it!!’

Reginae has also announced her fans that she’s starring in the movie and invited everyone to watch it.

In other news, Tiny brought out her alter ego, Ryder, for her solo career.

Last night, Tiny had her first solo show and took the stage with a group of sexy dancers all dressed up in red. Tiny’s closest friends, Toya Wright, and LeToya Luckett came to show support.

T.I. does not really like the fact that Tiny bought her Ryder persona out in the open, because he used to say that this character is only for him – in the bedroom. 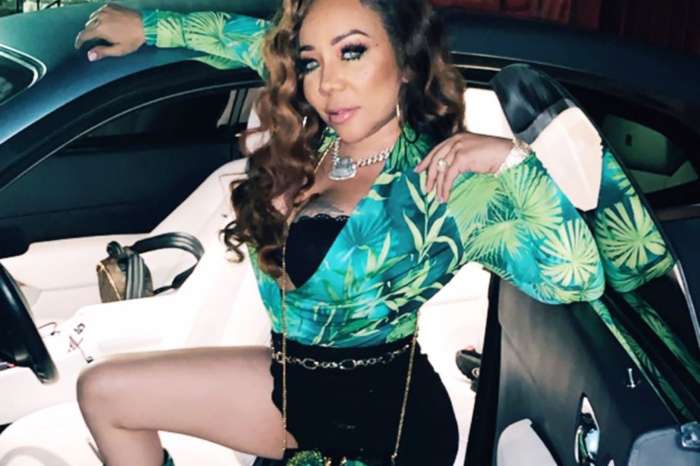 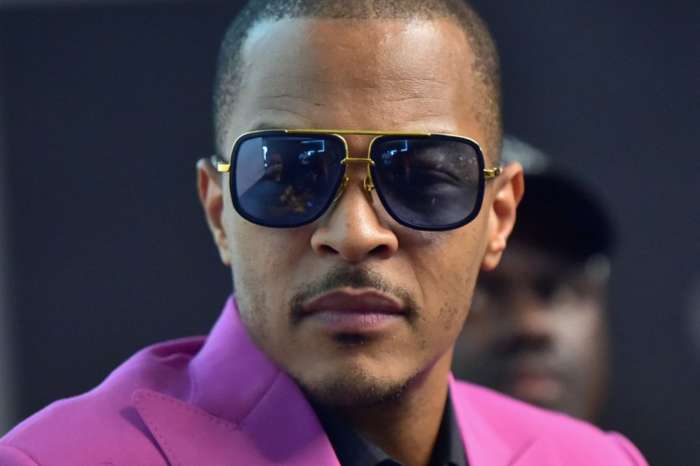 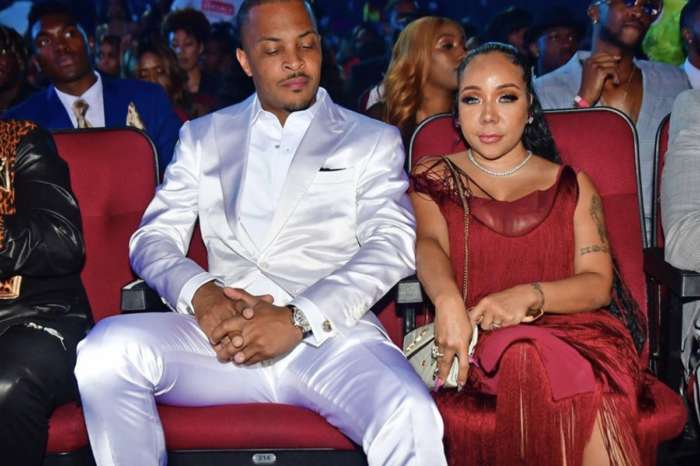 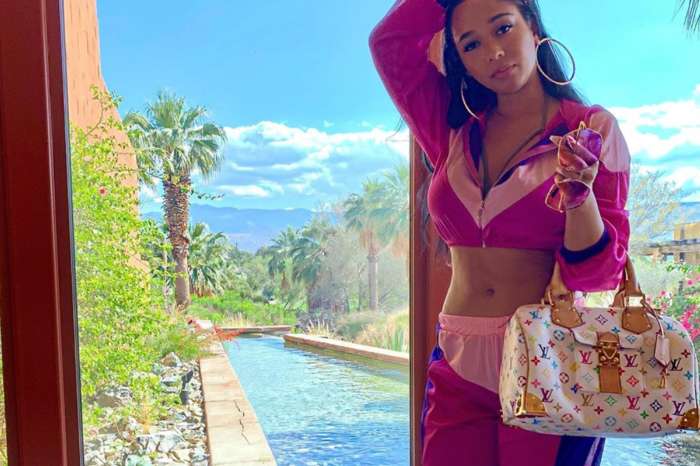