Tiny Harris Snaps At T.I. In Part 2 Video Interview With Jada Pinkett Smith Where She Reveals Why The Rapper Cheated On Her — Deyjah Harris’ Father Comes Up With Bewildering Excuse For His Infidelities 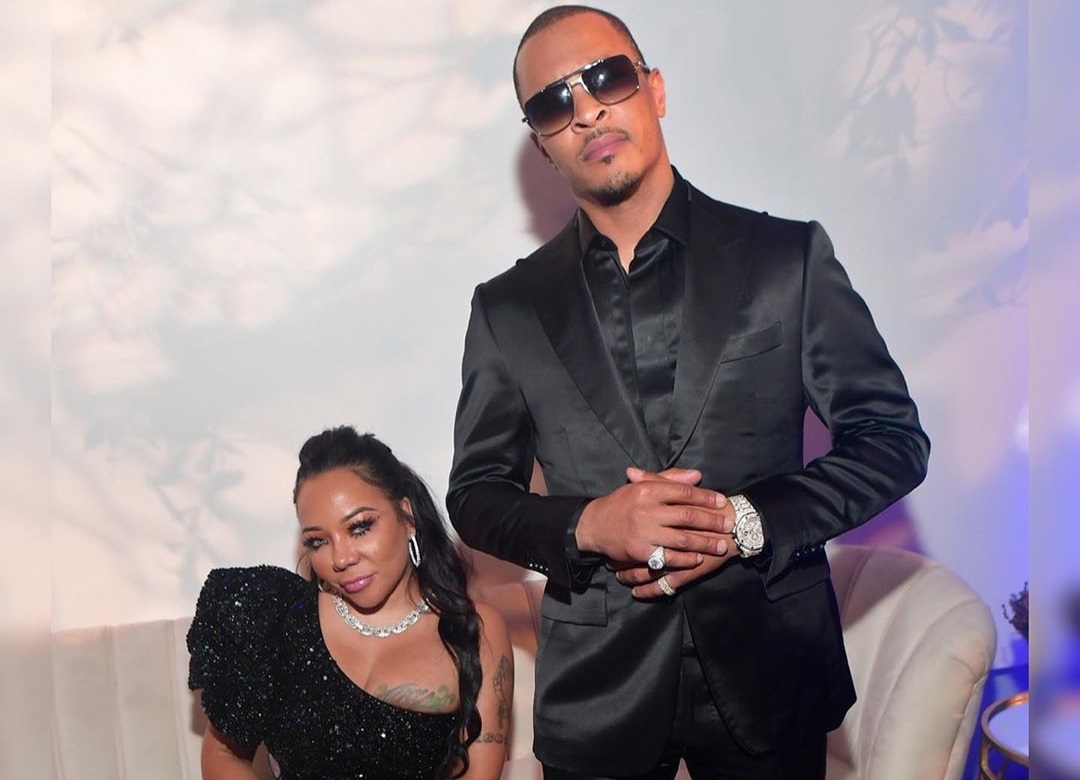 They are back! T.I. sits on the Red Table Talk again after talking about his daughter’s hymen-gate, this time around with his wife, Tiny Harris, where they finally tell the truth about their relationship

In part 2, they get real with Jada Pinkett Smith about their marriage, T.I.P.’s days in prison, infidelity, and filing for divorce.

Tiny said: “Once I got on my own two feet, I felt like I should have a voice too, and that voice was a little different from what he was used to. So that, to me, is what caused the issue. It wasn’t because I’m just outlandishly disrespectful.”

She snapped at T.I.P. for interrupting her: “If you recall, excuse me…If you recall, you could not move, you could not go anywhere, I was still in the house like I was on probation doing all the things. But because I had a voice that was not so timid — to me, this is my outlook on it — I feel like he felt like, ‘This is not the woman I left, and this is not what I want. I want someone that, if I tell her this, she’s gonna listen, and she’s gonna do this the way I want her to do it.'”

She said this about the cheating rumors: “He went and found him somebody that he could be like, ‘Hey, don’t move, do that,’ and then I was not her.”

Tiny leaves it on the table, as she discusses how she was feeling when T.I, returned from prison in part 2 of their Red Table Talk.

T.I. and his wife have finally addressed the so-called “Hymengate” when they appeared on Facebook Watch’s Red Table Talk on Monday to talk about the matter with Jada and Adrienne-Banfield-Jones.

The famous rapper invoked a huge backlash when he appeared as a guest on an episode of Ladies Like Us and talked about how he went with his 18-year-old daughter, Deyjah Harris, to her gynecological checkups and even had her “hymen” to be examined as proof of her virginity.

T.I. speaks on his feelings and actions when returned from prison, in part 2 of their Red Table Talk.

T.I.’s words quickly sparked public outrage, and many condemned him for the way he raised his daughter. Since the scandal broke out, neither the rapper nor any member of his family had commented on the situation until T.I.P. and Tiny talked about the issue on Jada’s show.

The “Live Your Life” performer stated that he wanted to clear up any misconception regarding his parenting style and explained that he was joking and exaggerating when he talked to the hostesses of the Ladies Like Us podcast, Nazanin Mandi and Nadia Moham.

T.I. also claimed that he did not understand the sensitivity of the topic initially, but he does now, and his words were misunderstood entirely.

Also, the hip-hop star explained that he never said he was in the examination room with Deyjah when she was visiting the gynecologist and that her mother, Ms. Niko, also known as Ranniqua, was always present for the medical checkups.

T.I. said that Deyjah and her mother never objected to him being with them, but confessed that his 18-year-old daughter was embarrassed when he talked about the topic in front of so many people. 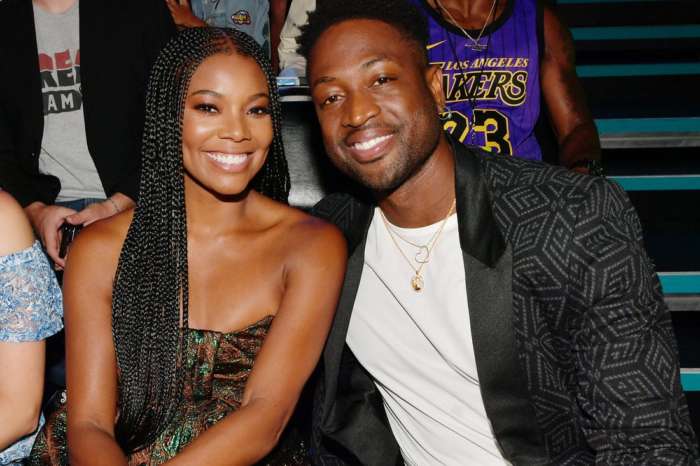